Happy birthday, Walt! Who could have predicted that this little guy would go on to create the most magical place on earth? Back in October, Disney World celebrated its 50th anniversary, but today we’re celebrating the birthday of the man who made it all possible: Walt Disney! But did you know that there’s a place in Disney World where you can celebrate Walt’s legacy year-round? 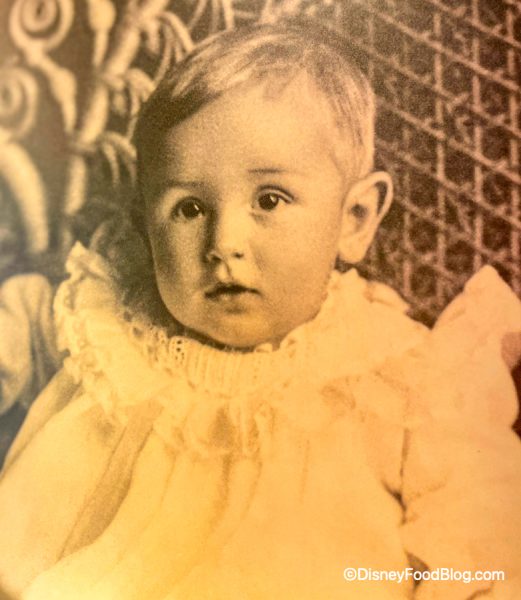 There’s a majorly-overlooked little area in Disney’s Hollywood Studios that pays tribute to Walt Disney, and most people just walk right by. In honor of Walt’s birthday, we decided to stop in and show you around. Who knows, you might even learn something new!

END_OF_DOCUMENT_TOKEN_TO_BE_REPLACED

If you’re looking for some exciting Disney news updates, you’re in the right place! 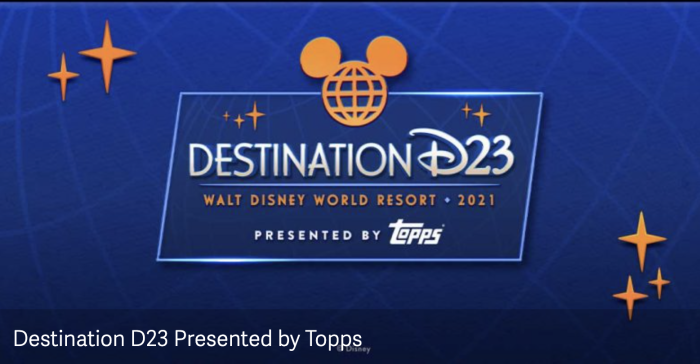 Right now, Destination D23 is going on in Disney World, and we’re covering all of the fun and surprising news we hear from it. We’ve already shared the full schedule for the event, including the things you’ll be able to stream live. But now we’ve got some fun news that was shared at the conference earlier this morning.

END_OF_DOCUMENT_TOKEN_TO_BE_REPLACED

The Inside the Walt Disney Archives exhibit is a traveling exhibit that shows off props, art, and more from Disney films and park attractions! 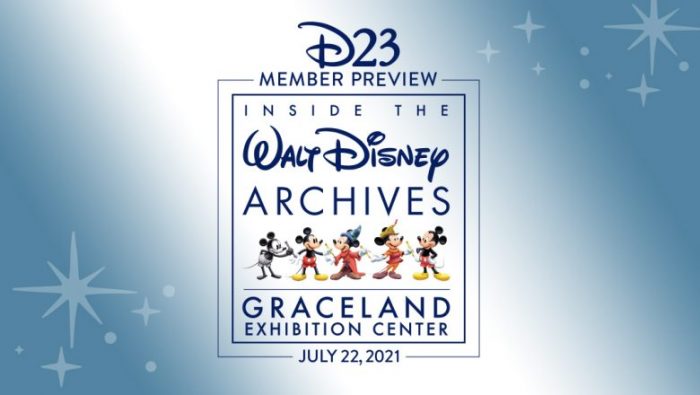 The exhibit is heading to the Graceland Exhibition Center in Memphis, TN, this year, and a couple of Elvis-loving Disney characters are joining the fun!  END_OF_DOCUMENT_TOKEN_TO_BE_REPLACED