Have you had the chance to check out Pandora: The World of Avatar at Disney’s Animal Kingdom? 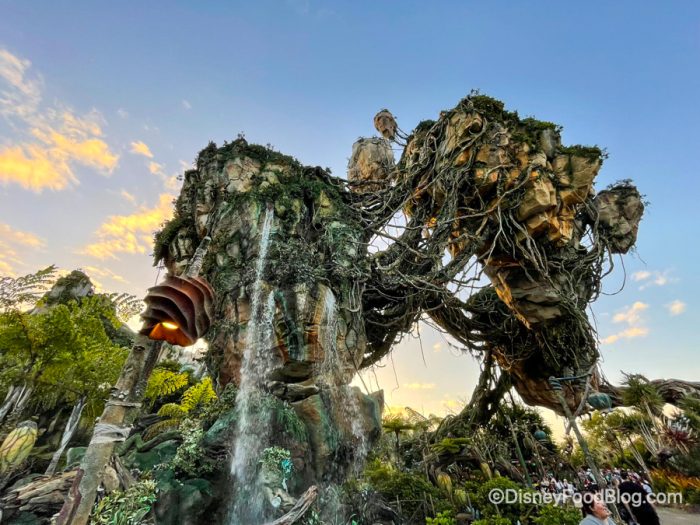 This remarkable and truly immersive area of the park is themed after the James Cameron movie Avatar, and May 27th marks the land’s five-year anniversary of being open in Animal Kingdom. And now — thirteen years later — the world is finally getting an Avatar sequel. Disney just shared a brand-new teaser trailer for the film and we’re sharing the details!