On July 9th, Black Widow will be released in theaters and on Disney+ with Premier Access.

Tickets are now on sale for the upcoming premiere of Black Widow. Marvel fans will also have the option to enjoy the movie from the comfort of their own home by streaming it on Disney+ with Premier Access the same day it’s released in theaters.

END_OF_DOCUMENT_TOKEN_TO_BE_REPLACED 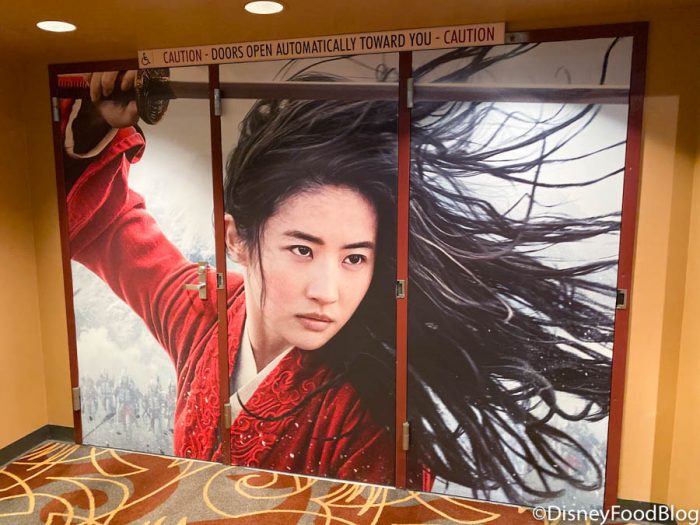