Okay, so we know that the Taste of EPCOT International Festival of the Holidays always brings some tasty dishes, but one of the other things we love is the merchandise! 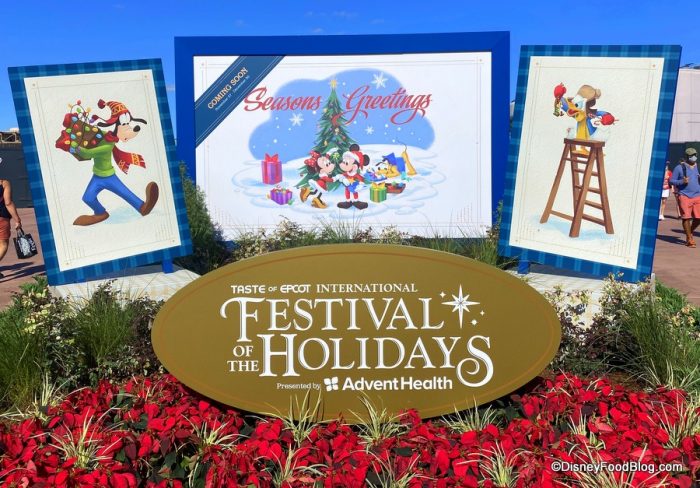 2020 Taste of EPCOT Festival of the Holidays

While the Disney merch celebrating the festival is great, we’re especially loving some of the unique items you can find at the Festival Market booths like these super cool personalized cartoon ornaments!

END_OF_DOCUMENT_TOKEN_TO_BE_REPLACED

It’s a new lunar year and all our friends are here! We couldn’t be feeling more fortunate! 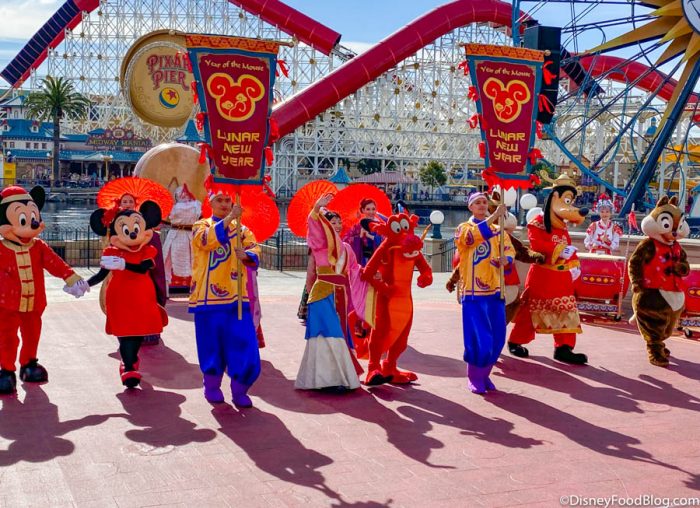 This global holiday is celebrated the world over and Disney’s California Adventure has its own Lunar New Year party goin’ on right here! Like most Disney festivals, this one has its fair share of specialty eats and treats, so next on our list is Prosperity Bao & Bun!

END_OF_DOCUMENT_TOKEN_TO_BE_REPLACED

We’re livin’ la belle vie at the 2020 Epcot Festival of the Arts in Disney World!

It really is a wonderful day in Epcot as we take you LIVE with us to snack and sip around the World Showcase! It’s hard to not think of food as an art with all the gorgeous and delicious dishes we’re seeing today, like the Rose Panna Cotta and the Peanut Butter and Jelly Sandwich Funnel Cake. Buuut, now we’re giving you a taste of one of the greatest cuisines in the WORLD at the France Pavilion!

END_OF_DOCUMENT_TOKEN_TO_BE_REPLACED

It’s almost time for the “Year of the Mouse!” (Well, technically Year of the Rat, but close enough!) 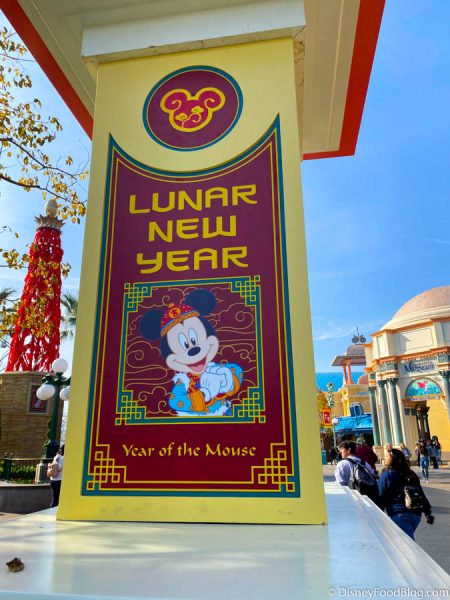 We’re super excited for this year’s Lunar New Year festival, which starts up at Disney California Adventure THIS FRIDAY! We’ve been counting down by admiring the super cool merchandise that’s being released, as well as the tasty-looking festival marketplace menus (eek!). Now, we have another piece of news to hold us over until January 17th — the Lunar New Year booths and decorations are up in the park!