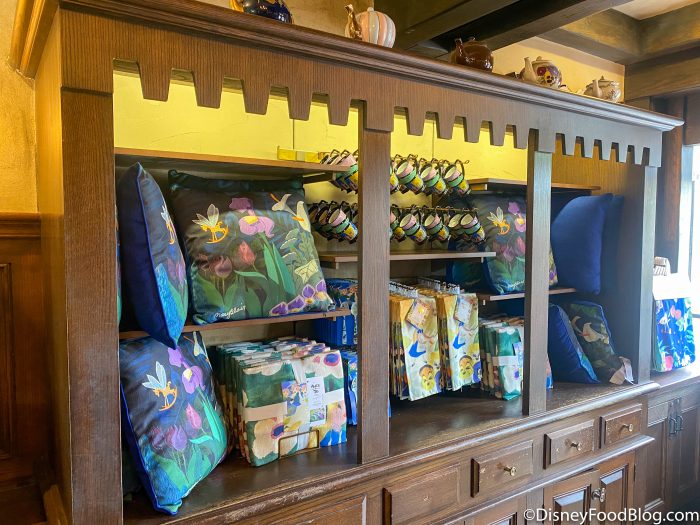 END_OF_DOCUMENT_TOKEN_TO_BE_REPLACED


Since we adore Disney food so much, it’s natural that we are obsessed with Disney kitchenware as well!

We’ve seen new aprons and oven mitts recently in the parks that make baking Num Num Cookies and ‘Ohana Bread Pudding at home so much more fun! But now, there is a new Disney kitchen set you can grab online for those days where you just want to BAKE.

END_OF_DOCUMENT_TOKEN_TO_BE_REPLACED

If we’re being honest, Disney dogs and Disney cats are some of the CUTEST characters EVER! 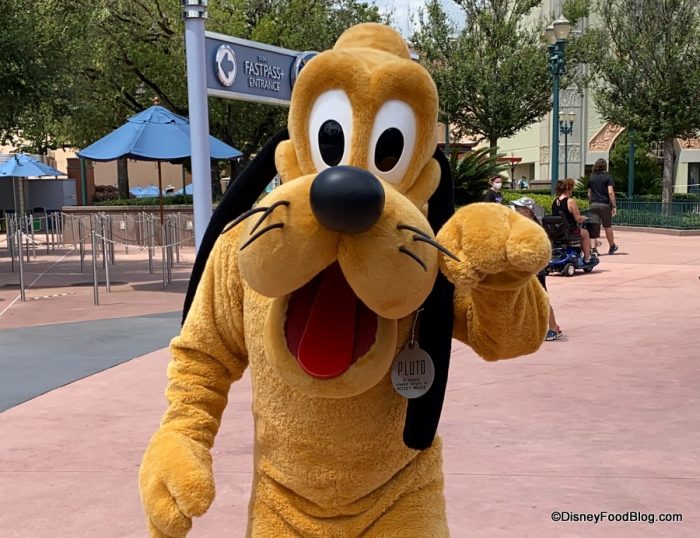 Those little whiskers! And paws! And tails! The adorableness of it all honestly just makes you want to, we don’t know, redecorate your whole kitchen in their likeness.

END_OF_DOCUMENT_TOKEN_TO_BE_REPLACED 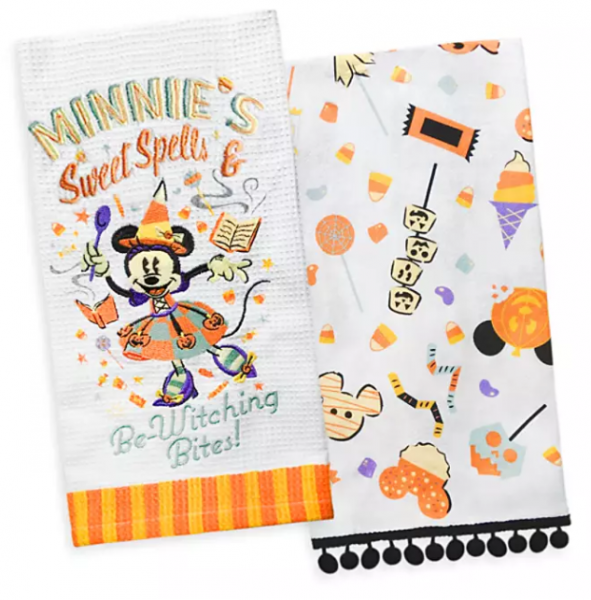 From Halloween kitchen towels to a Millennium Falcon waffle maker, we’ve seen lots of new ways to make your kitchen time more magical (although likely no less messy)! Now, we’ve found a whole BUNCH of new kitchen items on shopDisney that will add some serious character to your cooking!

END_OF_DOCUMENT_TOKEN_TO_BE_REPLACED

Every morning is a great morning to “Think Orange Thoughts!” And the new Orange Bird merchandise on the way to Disney Parks should help you do exactly that :). The little Orange Bird makes his official home at Sunshine Tree Terrace in Magic Kingdom’s Adventureland, and you can see him when you stop by to pick up your Citrus Swirl. END_OF_DOCUMENT_TOKEN_TO_BE_REPLACED We have some fun news for you this afternoon! Disneystore.com is having a 25% off sale for a limited time. Now through August 30th, stock up on Disney Parks Authentic items…for less! Just apply the EXTRA25 code when checking out!

We’ve gone through the site to find a few of our favorite new and classic Disney food-related products to share with you. Let’s take a tour of some of the standouts! Add this pair of nostalgic Mickey Mouse towelsto your kitchen! The classic black-and-white design goes with anything.