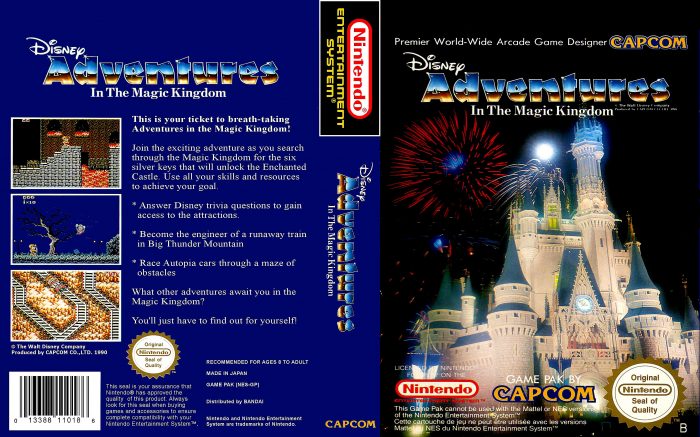 END_OF_DOCUMENT_TOKEN_TO_BE_REPLACED

Tonight is the first night of Disney World’s After Hours BOO Bash and we are here to tell you every last detail! 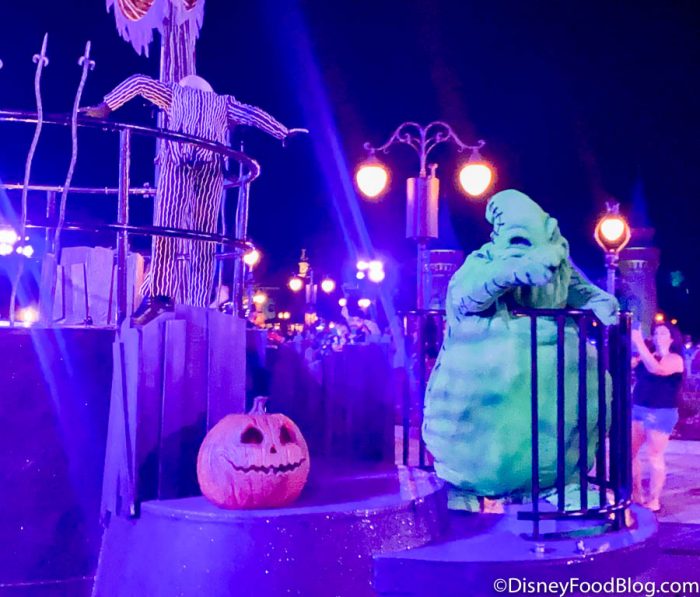 One of the best parts of Mickey’s Not-So-Scary Halloween Party, prior to the pandemic, was the BOO to You Parade. The feeling of sheer terror when the Headless Horseman would trot through the crowds really set the bar for what is one of the most anticipated parades at Disney World. While we absolutely LOVED that parade, we could not WAIT to see what BOO Bash had in store for us. END_OF_DOCUMENT_TOKEN_TO_BE_REPLACED

Basin is such a great store to visit at Disney Springs, especially if you’re into quality soaps, bath bombs, body butters, and more! 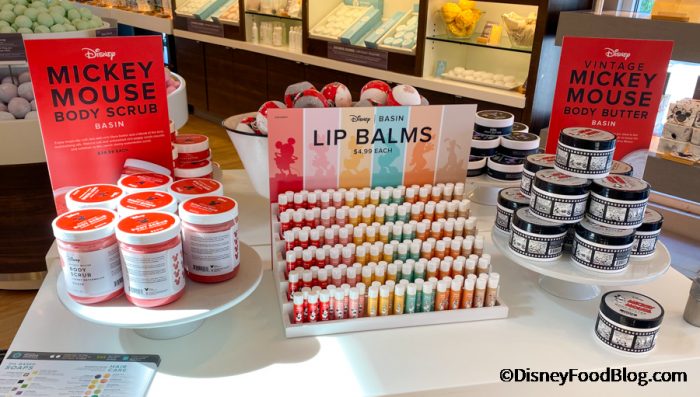 We’ve been big fans of the store for a while, so you can imagine our excitement when the store introduced Disney-themed body butters! But now, there are even more Disney products to choose from at Basin!

END_OF_DOCUMENT_TOKEN_TO_BE_REPLACED

SO many things have returned to the Disney parks, and there’s even more to come!

END_OF_DOCUMENT_TOKEN_TO_BE_REPLACED


Products that let us take a little bit of Disney everywhere we go are magical! 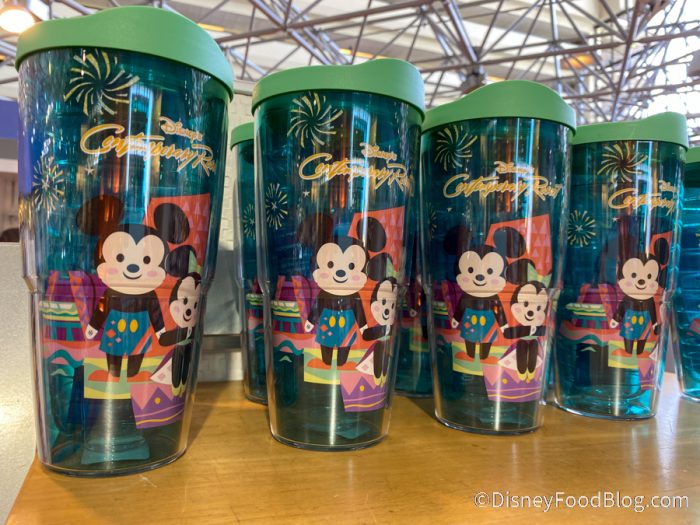 We’ve seen awesome Alice in Wonderland wallets and bags from Kate Spade, an adorable Up mug, and a super fun Monster’s Inc. sweatshirt for the film’s 20th anniversary! Being able to walk around with your Disney merch is a great way to show off your fandom to the world, and it’s even better when those products are also functional!

END_OF_DOCUMENT_TOKEN_TO_BE_REPLACED

Mickey Mouse and his pals are great examples of the power of friendship! 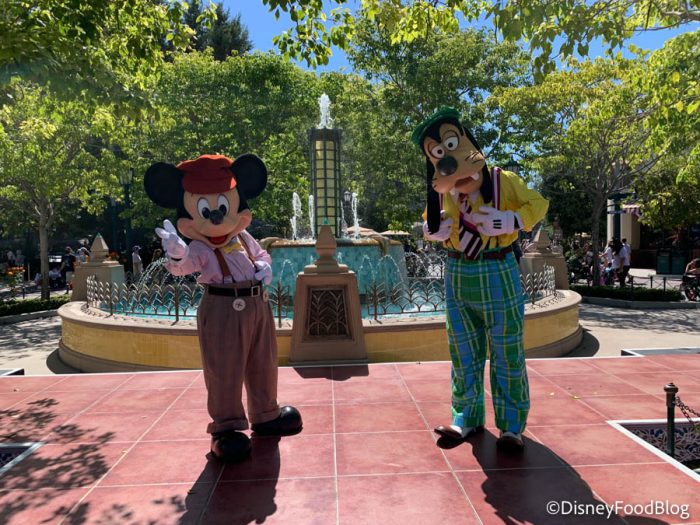 We love seeing the gang come together for adventures like on Minnie and Mickey’s Runaway Railway. And Donald, Pluto, and Goofy are some of our favorite characters to see around the parks. The classic Disney characters have been friends for as long as we can remember, and now, you can win a chance to be in a photography series inspired by them!

END_OF_DOCUMENT_TOKEN_TO_BE_REPLACED


Calling all Disney fans! Loungefly just opened pre-orders for a few new adorable backpacks and we HAD to share the good news with you! 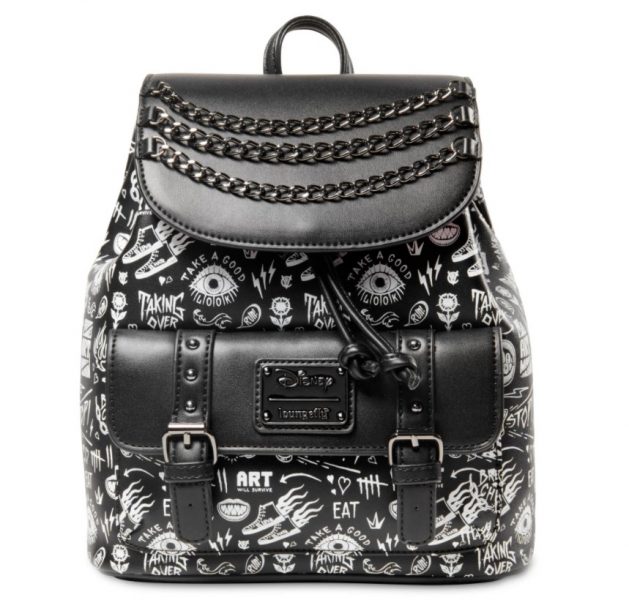 Sporting the latest Loungefly backpacks is a sure way to rep your favorite Disney characters! From the villains we love to hate (or love to love) and the heroes big and small — there’s a Loungefly for everyone! END_OF_DOCUMENT_TOKEN_TO_BE_REPLACED

Well, friends, we’re wrapping up another week in the parks!

And it’s been a wild one! Between Disneyland reopening, the PeopleMover staying open a whole week (kinda), and some BIG Disney Cruise Line news, we’ve been BUSY. But we’ve still been takin’ daily trips to the parks…and boy have we seen some things. So of course, we’ve gotta share it all with you! Here are the funniest things we’ve seen in Disney World this week.

END_OF_DOCUMENT_TOKEN_TO_BE_REPLACED 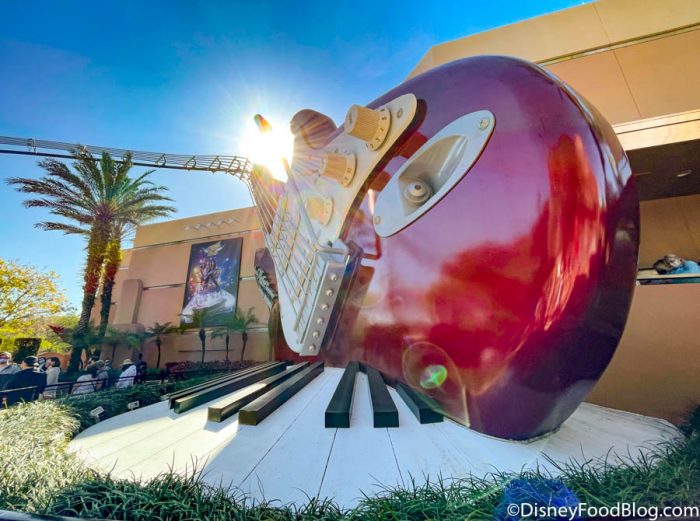 Between the draw of Rise of the Resistance in Star Wars: Galaxy’s Edge and the still-new Mickey and Minnie’s Runaway Railway, lots of guests want to head on over. Yesterday, we stopped by Hollywood Studios too and we’re bringing you the latest updates!