There are a bunch of tried and true classic restaurants at Disney World, but there have also been a number of new spots in recent years! 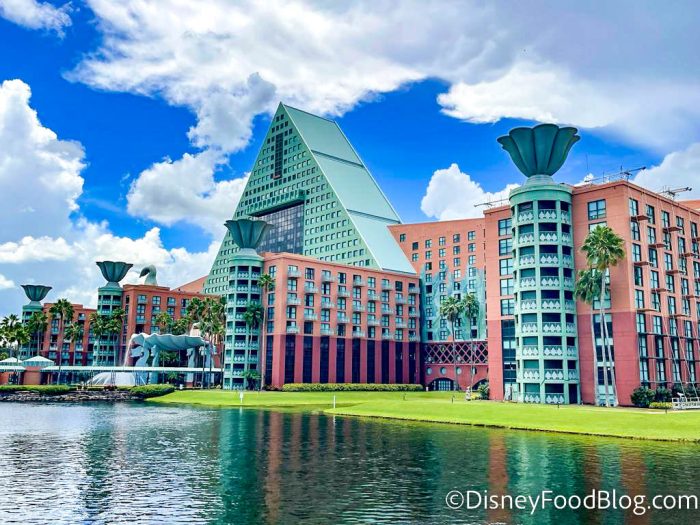 In EPCOT, there are new places to eat likeLa Crêperie de Paris and Connections Café and Eatery, and we even got a new spot over on Disney’s BoardWalk — the BoardWalk Deli. And now, a NEW restaurant is coming to a hotel on Disney World property!

END_OF_DOCUMENT_TOKEN_TO_BE_REPLACED You may notice some distinct similarities to the menu from this guest review by Sarah Holodick (who also provided this new picture). In fact, let me know if you notice any dissimilarities. As far as we can tell END_OF_DOCUMENT_TOKEN_TO_BE_REPLACED