This summer, runDisney’s Summer Virtual Series is inspired by The Lion King! Participants run in three virtual 5K races and receive a Lion King-themed medal for each! 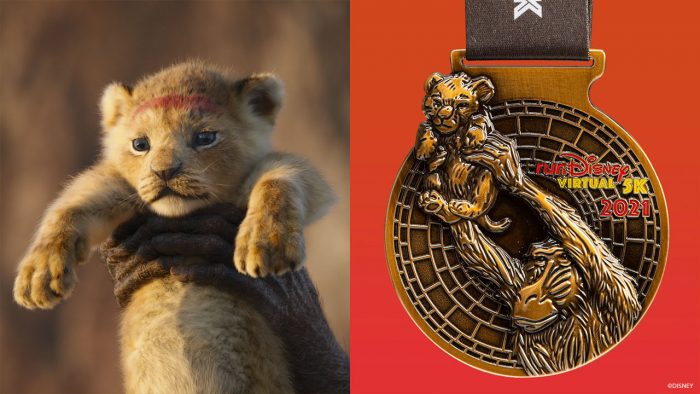 If you’re running the races — or just need a new accessory for a trip to Disney’s Animal Kingdom — you’ll want to check out this new Lion King DIY headband that runDisney released in preparation for the virtual series! END_OF_DOCUMENT_TOKEN_TO_BE_REPLACED