The Polite Pig is one of those Disney World restaurants that we always feel is way underrated. 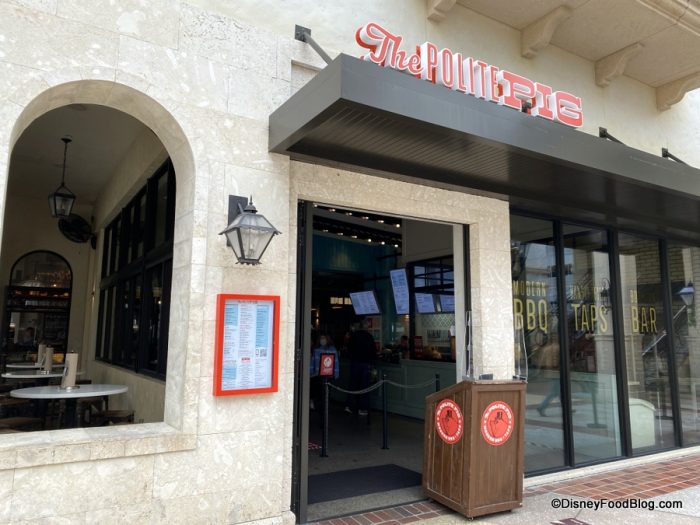 The Polite Pig at Disney Springs!

Not only are the meat dishes here drool-worthy (what’s not to love about BBQ and smoked meats?!), but you can also get some delicious drinks and sides! And many of the sides are seasonal, so you can only get them during certain times of the year. And now, The Polite Pig has announced its latest seasonal side, and it sounds delicious!

END_OF_DOCUMENT_TOKEN_TO_BE_REPLACED The themeing here is superb, as it is with every other part of Animal Kingdom. The restaurant itself is fashioned as the Safari Orientation Centre, with rooms tumbling into one another. END_OF_DOCUMENT_TOKEN_TO_BE_REPLACED