Can we agree that smushing up against a bunch of strangers in a crowd is the WORST?! Over the years, we’ve shared a lot of tips and tricks on how to avoid the crowds in Disney World, but there are some instances where you just cannot avoid people! One of the biggest (and most relevant) examples of inevitable crowds is Spring Break — a time when school’s out, the weather is warming up, and families are ready for a vacation. In theory, Spring Break sounds like the perfect time to visit Disney World, but it turns out that EVERYONE thinks the same thing. 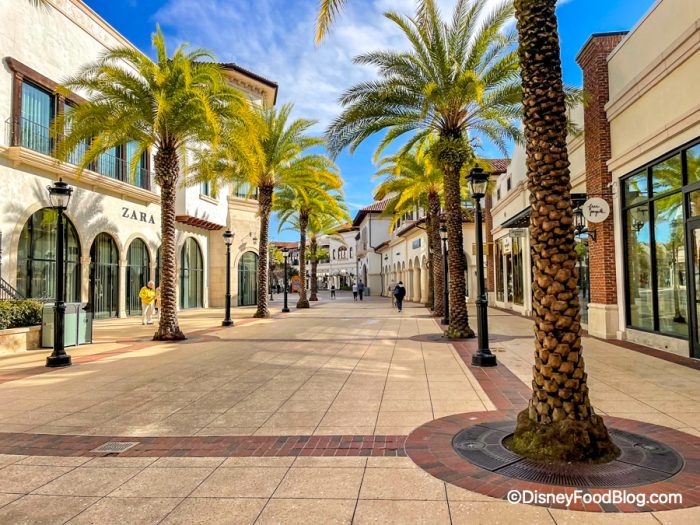 Yeah, don’t expect to see any empty sidewalks like this during Spring Break!

We’re in Disney World every. single. day., so we know a thing or two about what it looks like in the parks during peak times. Really, though, it’s one thing to say, “it’s busy,” and it’s another thing to SHOW you just how crowded Disney World gets during Spring Break. Let’s take a look (and a deep breath!).

END_OF_DOCUMENT_TOKEN_TO_BE_REPLACED

Let’s be honest, the airline industry can feel a little confusing. Even a well-seasoned traveler can’t fully predict what American Airlines has planned, or what Southwest Airlines will announce. Airplane travel keeps us on our toes, that’s for sure! 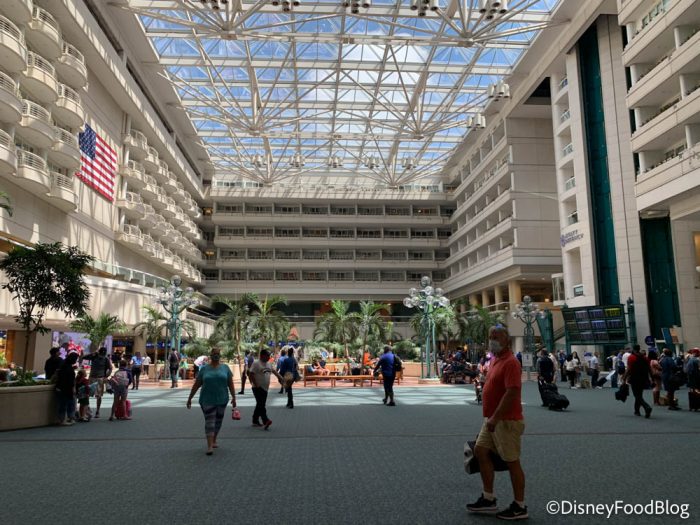 Speaking of American Airlines, it seems like flights are being cut in 2022. Let’s take a look at what’s going on!

END_OF_DOCUMENT_TOKEN_TO_BE_REPLACED

This past week was the start of spring break season at Disney World! 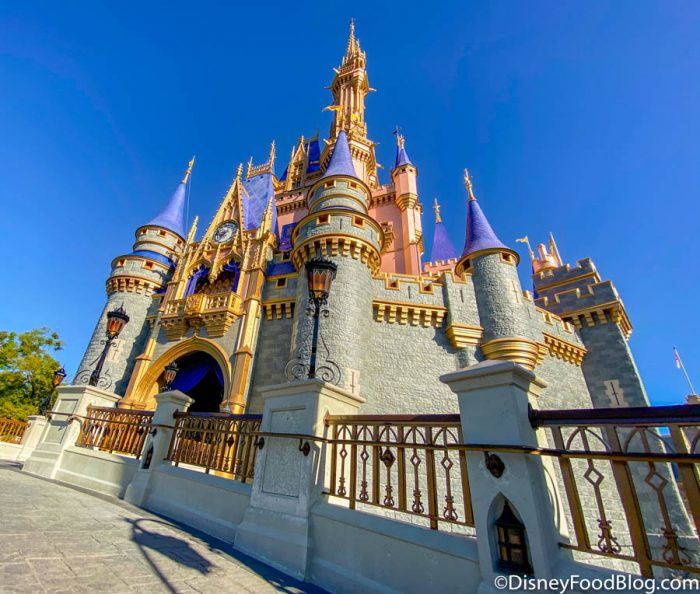 Even before the week started, we had noticed that Park Pass availability for the week was filling up fast! Disney even extended park hours in anticipation of crowds. As the week progressed, we saw what might have been the busiest week at Disney World since the reopening!