With the Disney parks currently closed, executives and analysts are looking to the potentially very different future of the parks. Even as Iger began to suggest measures that could be taken to make guests feel safe, Wells Fargo analysts are predicting that the Disney parks may not return to their pre-closure attendance levels for two years.

According to Variety, Wells Fargo downgraded Disney’s stock as analysts noted that the parks could take 24 months to normalize. Analyst Steven Cahall believes that Disney parks will not fully be able to recover until testing and vaccines for the current health crisis are made easily accessible. 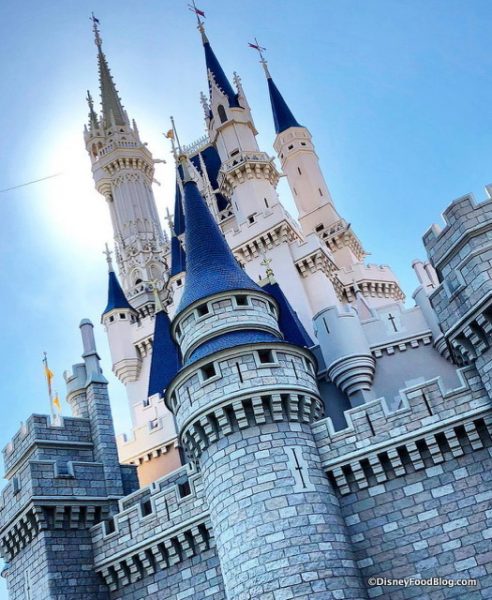 Cahall predicts “zero park attendance” for the back half of fiscal 2020. Disney’s fiscal year ends around September, which means that analysts are predicting that closures could last until then.

Beyond that, the forecast shows that the parks will operate with only 50% capacity (whether due to safety measures or a drop in demand) all the way through fiscal 2021. 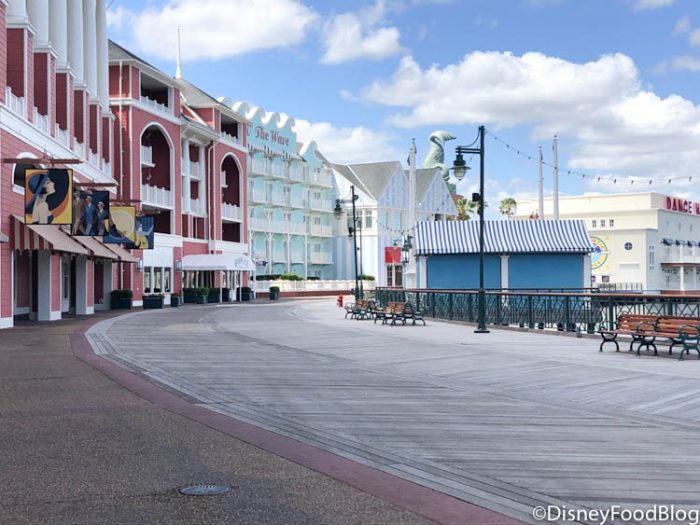 Analysts say that the factors that are likely to improve the feelings of safety around going to Disney World include the parks significantly limiting capacity, the proliferation of a vaccine, or more testing so those with immunity and antibodies feel comfortable.

We Asked Our Readers When They’d Feel Comfortable Going Back To Disney World. Click Here To See What They Said.

Cahall acknowledges that the healthcare community is hard at work, but that a vaccine may not be widely-distributed in the next 12 months. “As such,” he says, “our attendance forecasts are a best guess with a precipitous decline followed by a ~12-month recovery.” This period of recovery explains the two-year prediction.

It remains to be seen how Disney will handle the reopenings and when reopenings will be possible. For now, the “unique and severe” downturn for the Disney parks financially is the norm, and Disney stock may see consequences.

What do you think of this prediction? Share your thoughts in the comments.

« Find Out How Long Broadway Is Now Expected to Remain Dark And How You Can Help Performers
Foodies! There’s a Brand New Step-By-Step Cooking at Home Feature on the Disney World App! »