UPDATE: At this time the Joe Rohde ears are sold out on shopDisney.

We’ve been (virtually) trekking near and far from Pandora to DinoLand, U.S.A. in search of a pair of the Joe Rohde Mickey Mouse Ears.

And, now they’re FINALLY here (we’re pretty sure you’re going to want them even more than a Lion Paw Cookie right now)!!

Although we’ve seen some interesting Designer Ears before, like the $600 The Blonds Mickey Ears and the new adorable Star Wars Minnie Ears, the Joe Rohde Mickey Mouse Ears actually take you on a journey to different times and different lands. 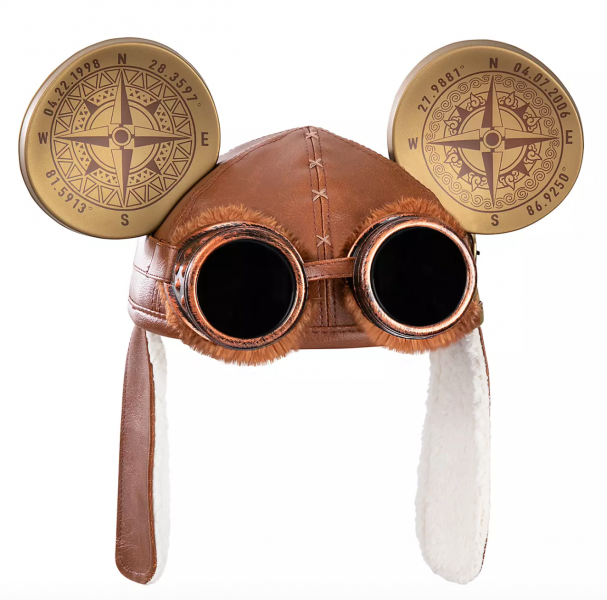 In case you don’t know who Joe Rohde is, he happens to be the lead designer behind Disney’s Animal Kingdom and Disney’s Aulani Resort. He’s also someone who helped dream up Pandora and Expedition Everest. 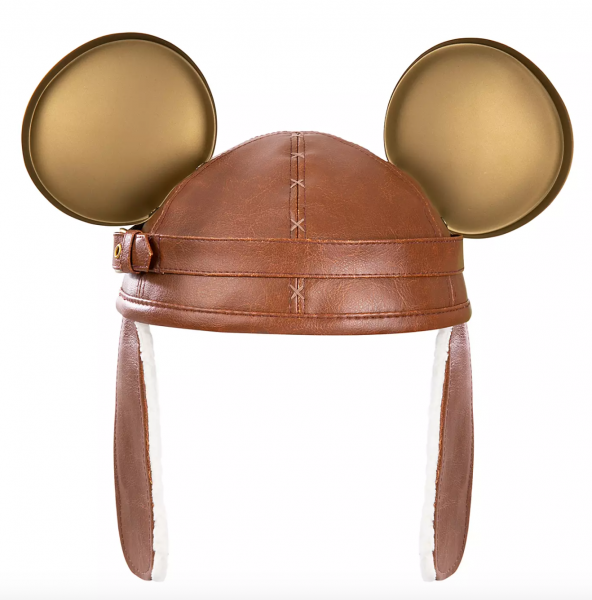 Joe has an adventurous spirit and a heart full of wonder, so the new ears reflect his need to explore the world! And, you can go on that journey with him wearing these ears fitted with fuzzy flaps and aviator goggles like a real Wilderness Explorer. 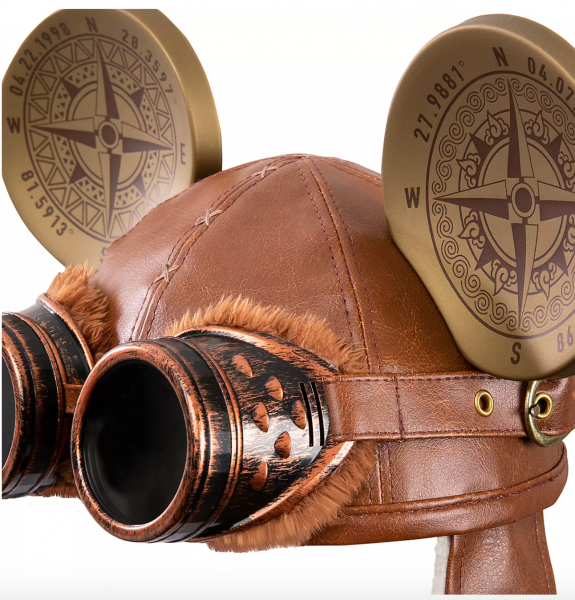 But, the fun doesn’t stop there! The Joe Rohde Mickey Ears are blowing us away with sooo many cool details! 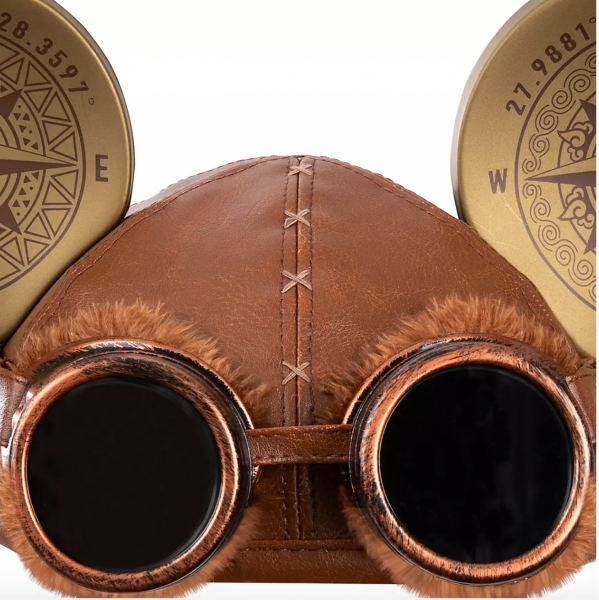 Snag your own pair of Joe Rohde ears here!

We’re SUPER digging these ears and can’t wait to rock em around our houses! You can grab them online at shopDisney for $78. You’ll also get a handy dust bag and a certificate of authenticity included with them!

Find out how you can celebrate our wonderful world during Earth Week here!

What’s your favorite thing to do in Animal Kingdom? Let us know in the comments below!