The Disney Parks have slowly started to re-open around the world.

Disney has announced that Disneyland Paris will be re-opening its parks on July 15th… which is the same day that EPCOT and Disney’s Hollywood Studios will reopen in Walt Disney World! 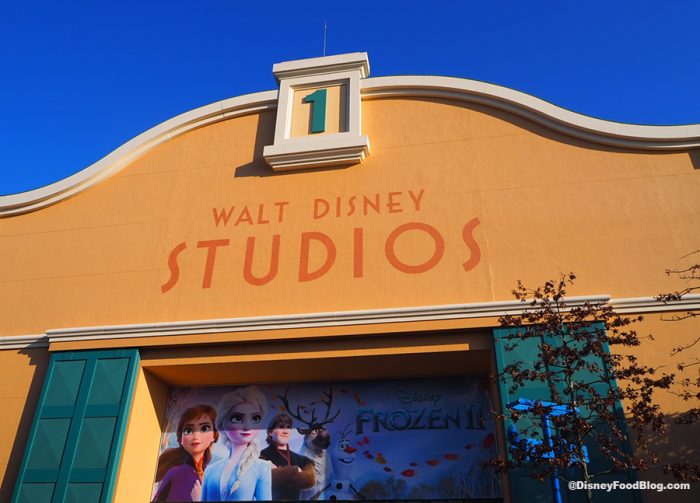 Of course, new health and safety measures will be in place throughout the Resort, and we will be sharing more about those here soon. But for now, Natacha Rafalski, President, Disneyland Paris, shares the following:

“As we reflect on the last several months, the magic of being able to enjoy a Disney experience means so much more. I’m very much looking forward to the day when our guests and cast members can celebrate being together again.”

Read about all the details on Walt Disney World’s re-opening procedures here!

Though we mentioned the Walt Disney World theme parks reopening in July, select Disney World Resort hotels are welcoming guests again starting today. You can read more about that here, and to find out more about the reopening of Disney parks around the world, you can visit any of the links below.

Have you been to Disneyland Paris? Let us know in the comments below!

« See the Official Trailer for ‘Hamilton’ Before It Comes to Disney+ in July!
We’re Visiting ALL the Reopened Disney World Hotels and Have All the Need-to-Know Details »