Now that Downtown Disney is gearing up for its grand reopening on July 9th, we’ve just learned a new retail location will be coming soon called California Sole! 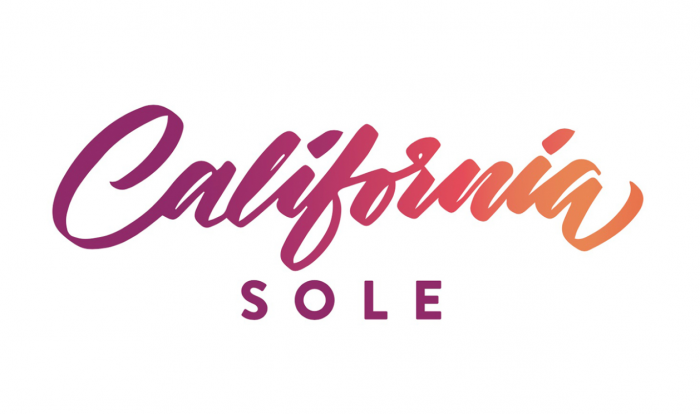 The company specialty is comfortable but stylish footwear! Let’s check it out!

California Sole will be opening later this summer and you can expect to find some of California’s most iconic shoe and sandal brands. 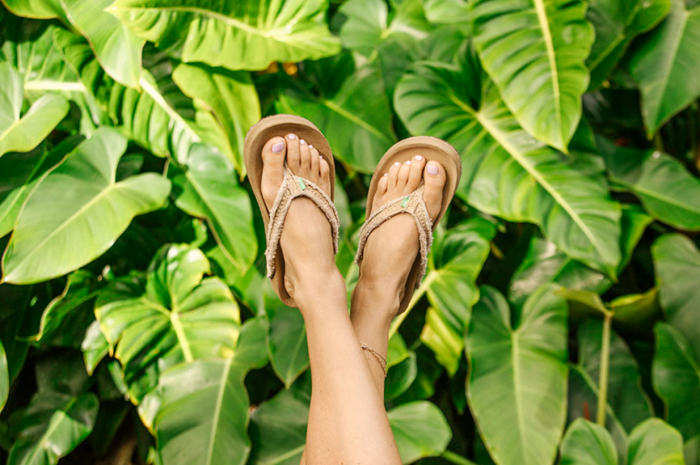 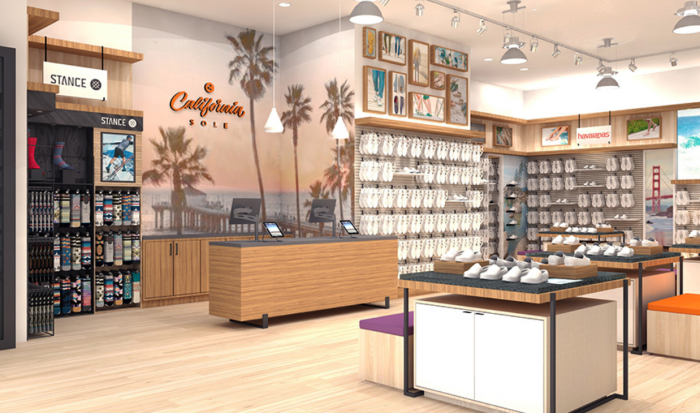 And in addition to Sanuk styles, California Sole will also carry Vans, OluKai, Reef, and Havaianas footwear along with Stance socks, Pura Vida bracelets, and other accessories. We’ll keep our eyes peeled and let you know where in the new store is going at Downtown Disney when we stop by its grand reopening, so stay tuned!

Are you excited about California Sole opening at Downtown Disney? Let us know in the comments below!