Recently, Disneyland has continued to extend its closures by canceling hotel reservations through the end of May and halting dining experiences until July.

However, Disney World has already started to reopen its Disney Springs locations in phases while its theme parks will reopen on July 11th and July 15th. Now Disney has just announced when Downtown Disney, along with Disneyland Park, Disney California Adventure Park, and Disneyland Resort hotels will be reopening!

Starting July 9th, Downtown Disney will start to reopen with the new health and safety guidelines issued by the state of California. At this time we don’t know which shopping and dining experiences will be available but Disney has stated that World of Disney will be among the stores that will reopen on July 9th. 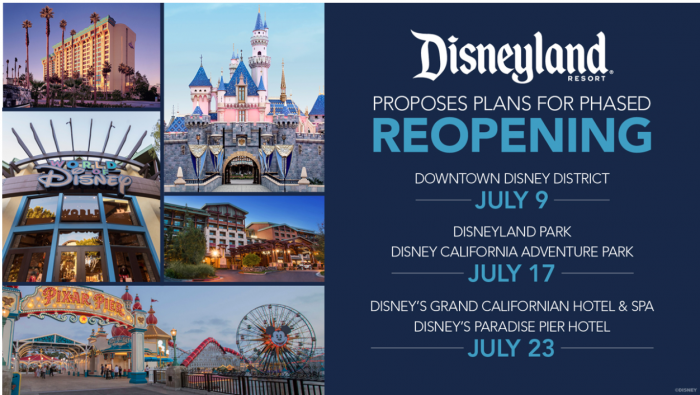 Upon reopening, Downtown Disney will operate with increased health and safety protocols for both guests and employees which Disney will provide more details about soon. So far, they’ve stated they will “promote physical distancing and cleanliness throughout the Downtown Disney District”. 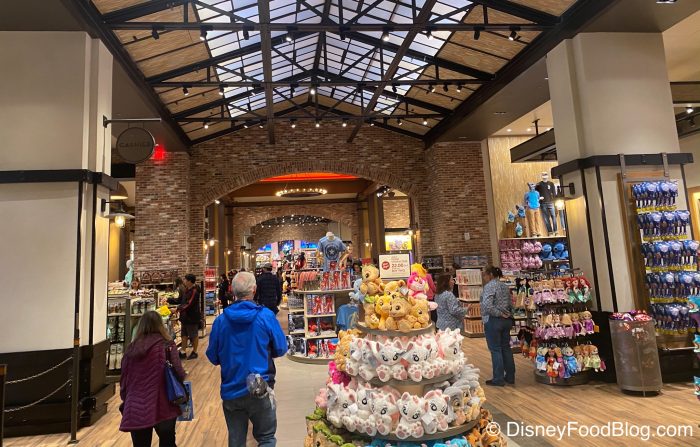 World of Disney in Disneyland Resort

From our recent experience at the reopening of Disney Springs, we expect Downtown Disney will have similar capacity limitations, mandatory health screenings, reduced operating hours and may require all guest to wear face masks for the duration of their stay, although we’ll await final word from Disney regarding which modifications and safety precautions they’ll be implementing. 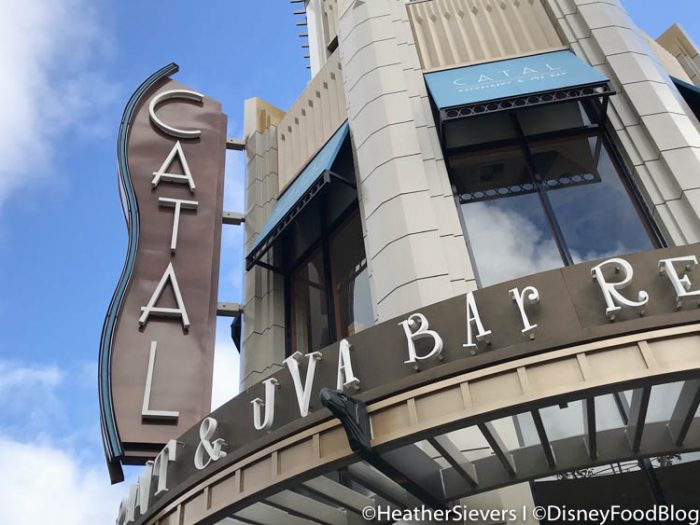 We’ll continue to provide updates on which restaurants and stores will be opening and additional safety precautions that Disney announces.

Which locations would you like to see open back up in Downtown Disney? Let us know in the comments below!