Disney World has officially reopened, but things certainly aren’t back to normal. 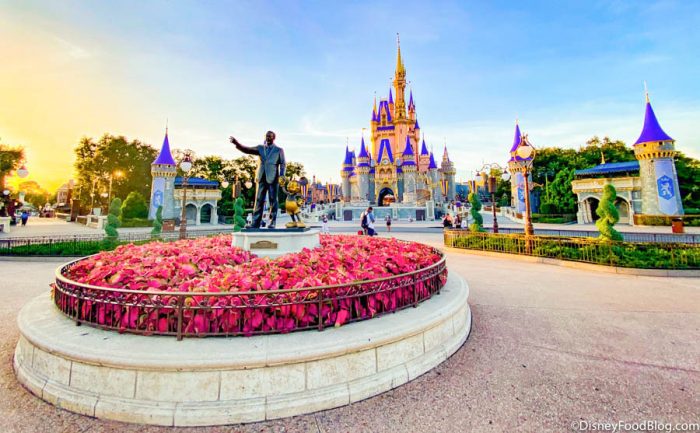 We’re contending with all sorts of new health measures in the Disney World parks and concerns about the global health crisis are still very much a reality. In response to these concerns, Florida Orange County mayor Jerry Demings spoke about the reopening of Disney World in a press conference today.

Demings explained that he is optimistic about the Disney parks reopening, but if it comes down to it, the county would be willing to ask Disney World to reevaluate remaining opened.

When asked if a reclosure could happen for Disney World (like it has for Hong Kong Disneyland) Demings noted that if we reach a point where cases are exceeding hospital capacities or if Disney is linked to an outbreak, the county won’t hesitate to take action. 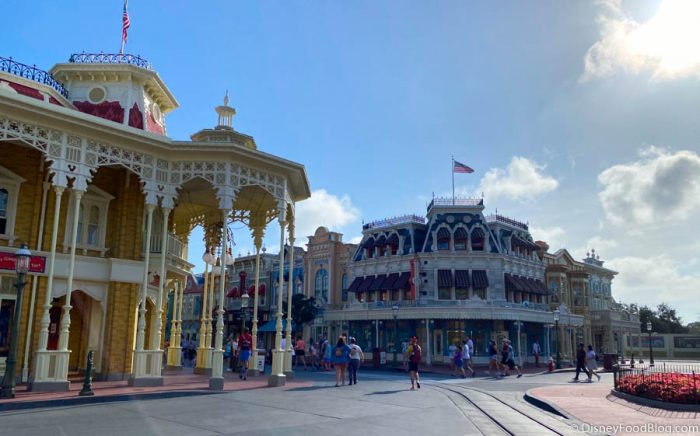 Overall though, Demings thinks that things are going well in terms of park reopenings. No outbreaks have been linked to any of the theme parks that opened prior to Disney World. “If there’s one place on Earth where we should be successful,” Demings said, “It’s Disney.”

Stay tuned to DFB for all of the news about reopenings.

Is Disney World safe and should YOU go? Click here for our thoughts.

Are you planning to head to a reopened Disney World? Tell us in the comments!

« What Do You Get When You Mix Sweets With Science? THIS Epcot Food and Wine Booth!
Review! France Is Still Serving Some of Our Flower and Garden Favorites at EPCOT’S Food and Wine Festival! »