Back in June, Disney Cruise Line extended the suspension of its U.S. departures for Disney Dream and Disney Fantasy through mid-September. Now it’s starting to look likely sailings could be postponed again. 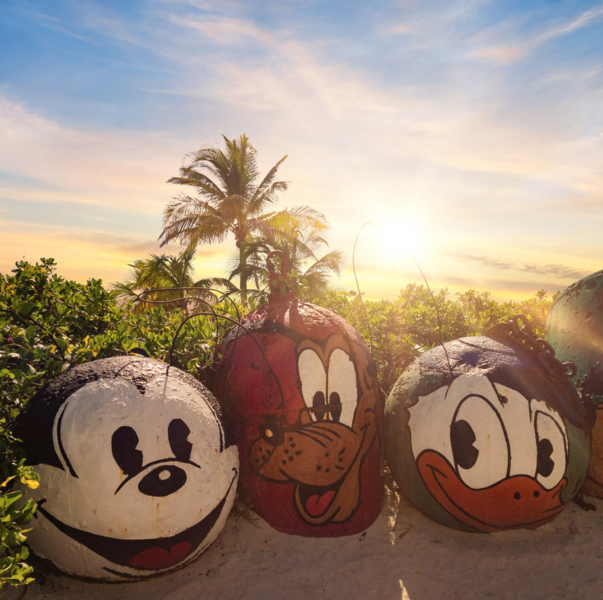 Today, the Centers for Disease Control and Prevention have just extended their “No Sail Order” through the end of September which means U.S. cruise lines will not be able to disembark from U.S. ports until October at the earliest.

The CDC’s “No Sail Order and Suspension of Further Embarkation” policy prevents cruise ships from departing with passengers from the U.S. due to the global health crisis. It was first issued on March 13th and was later extended through to July 24th (when it was set to expire before it was extended again).

Although they haven’t made an announcement yet, it seems due to this very recent development the Disney Cruise Line could be cancelling more of its scheduled U.S. itineraries soon. We’ll provide you with more details on this developing situation as soon as they’re released.

Do you have a Disney cruise booked for the end of September? Let us know if this policy could impact your travel plans in the comments below.