Not all of us can pop over to Star Wars: Galaxy’s Edge right now to visit Droid Depot or browse the other stores throughout the Black Spire Outpost! 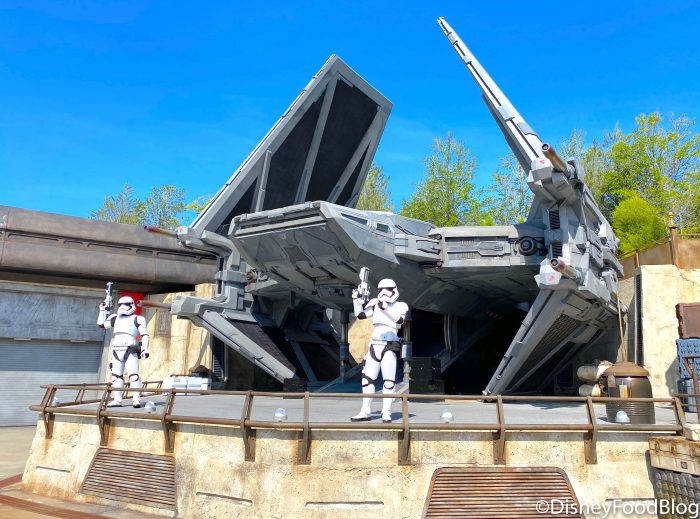 But luckily for those of us who are stuck at home, you won’t have to go to the Disney parks to get your hands on some exclusive new Star Wars Galaxy’s Edge inspired gear!

Last year, we told you Disney had partnered up with Target to install several store-in-store Disney Store pop-up shops inside various Target locations across the country! And now, Disney is teaming up with Target once again for Star Wars Galaxy’s Edge Trading Post! 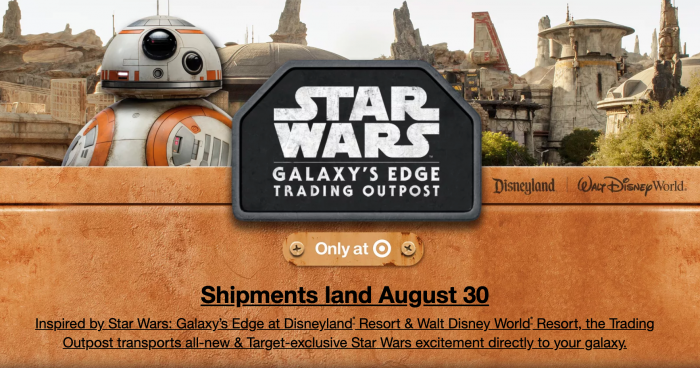 Starting August 30th, Target will be carrying toys inspired by the ones you’ll find inside Star Wars: Galaxy’s Edge at Disney World and Disneyland. In fact, some of them are available for pre-order RIGHT NOW!

As you can see, some of the droids and Star Wars LEGO sets have already sold out (don’t worry — we spotted the LEGO Star Wars Resistance I-TS Transport was also available for pre-order on shopDisney today too!), but at press time the Hyperdrive BB Unit for $99.99 was still available! 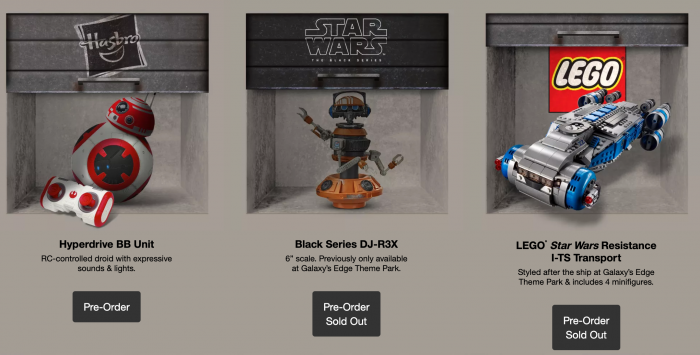 Lookswise, this little guy really reminds us of the BB units being sold over at Droid Depot! Too bad you can’t customize them, but how cool is it to have your very own Hyperdrive BB-Unit shipped directly to your HOUSE?! 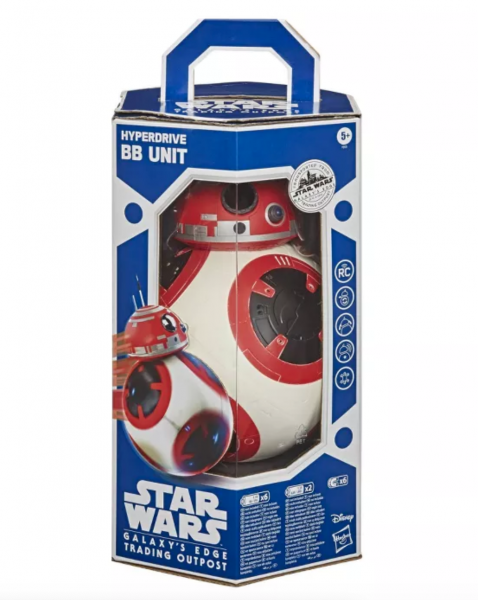 The Black Series DJ-R3X preorder for $24.99 has also already sold-out, but Target’s website says to check back on August 30th when the Star Wars Galaxy’s Edge Trading Post officially opens for business. We hope they’ll be restocking the famous robot DJ who spins at Oga’s Cantina regularly by then! 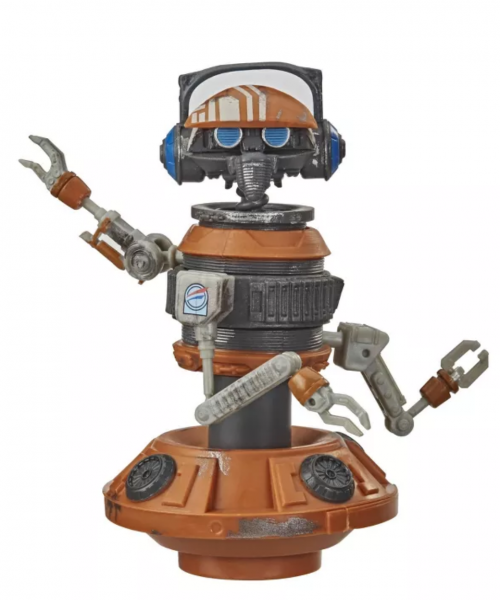 If you haven’t seen what Star Wars: Galaxy’s Edge is like now that Disney’s Hollywood Studios has reopened, be sure to check it out here. Of the four Disney World theme parks, it’s certainly been the BUSIEST! Click here to see what we mean!

Will you be ordering some Star Wars stuff on Target this summer? Let us know which items you’ll be hoping to pick up in the comments below!