We may not be able to attend Mickey’s Not-So-Scary Halloween Party this year, but does that mean we won’t get any Halloween decorations in the parks at all? 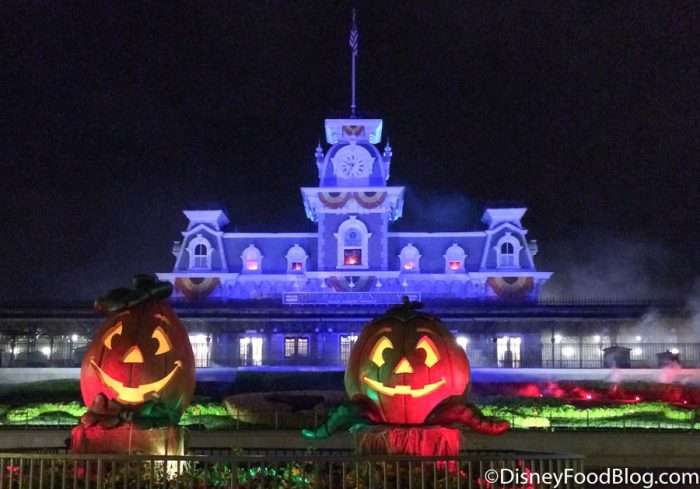 We love seeing all of those fall-colored flags and adorable pumpkin wreaths as we walk down Main Street, U.S.A. with a fall-flavored Starbucks coffee in hand! Well, we spoke to some Cast Members today in Magic Kingdom and we’ve got an update!

At the moment, Disney has not shared any official information as to whether the parks will be decorated for Halloween. 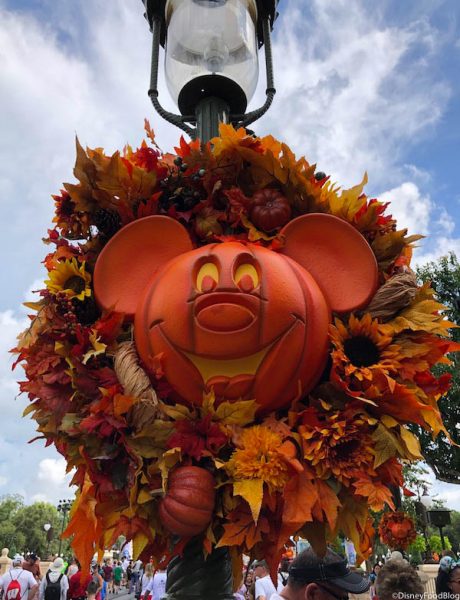 We spoke to a few Cast Members today in Magic Kingdom, however, and it looks like the cast members have been told that Disney will be decorating for Halloween this year! Hooray!!! 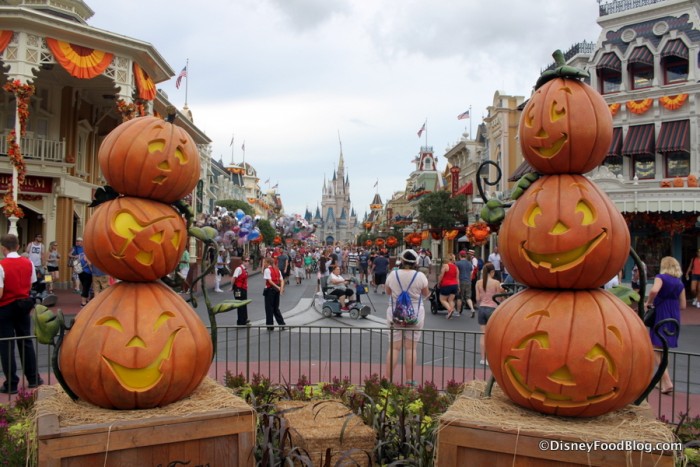 The Cast Members we spoke with said no official date has been announced to them in terms of when the Halloween decorations will begin to appear. Their guess, however, was that decorations will be put up little by little, over several days, similar to how it has been done the last few years. 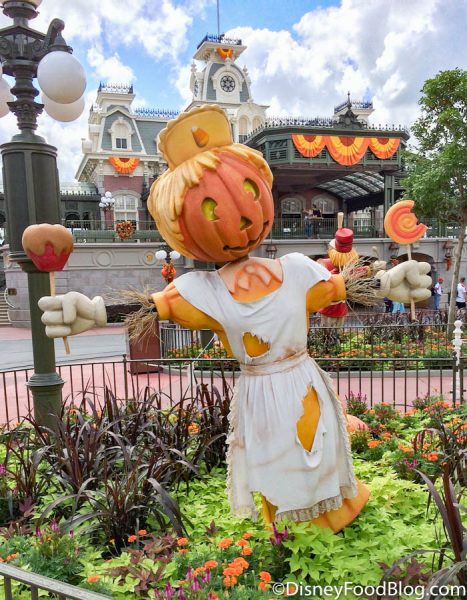 Things are constantly changing at the Disney Parks, so all of this may change in the future, but for now, we’re excited at the possibility of seeing Magic Kingdom decked out for Halloween! We’ll definitely keep you posted with the latest spoooooky season news and everything else going on at Walt Disney World, so stay tuned for all the latest updates!

Get ready for spooky season with all new Halloween merchandise from shopDisney? Click here to check it out!

What is your favorite Disney Halloween decoration? Let us know in the comments!

« Umm…We Didn’t Expect to See THIS T-Shirt in Disney World Today
AAARRR Ye Ready to See the Latest Pirates of the Caribbean Merchandise in Disney World?! »