Recently, the Grand Floridian Society Orchestra announced that it would be playing its last shows on October 3rd in Disney World.

After the show was halted at Disney’s Grand Floridian Resort, members of the orchestra were moved over to Disney’s Hollywood Studios to perform as the Disney Society Orchestra, with characters making an appearance during their set list.

However, today’s the day that the orchestra played its last tunes together at the Theater of the Stars for fans to enjoy. Since we’ve grown to love them over the 32 years, we made sure to listen to the music and experience the magic of the Grand Floridian Society Orchestra one last time. 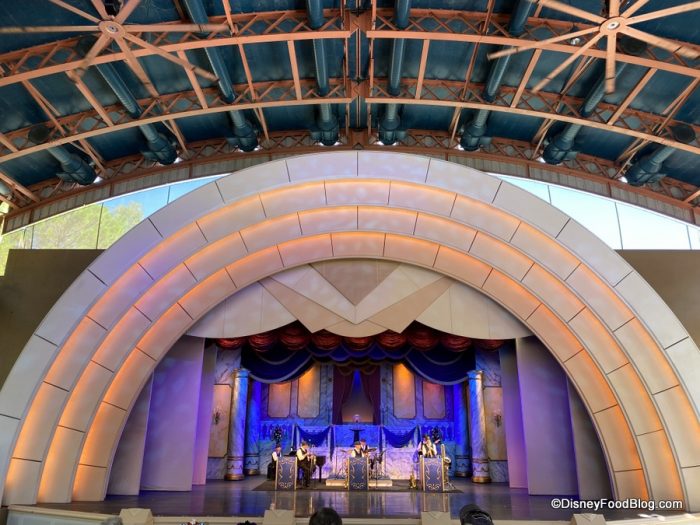 We settled in for an amazing show, since the Grand Floridian Orchestra plays with such expertise and ease at the same time. 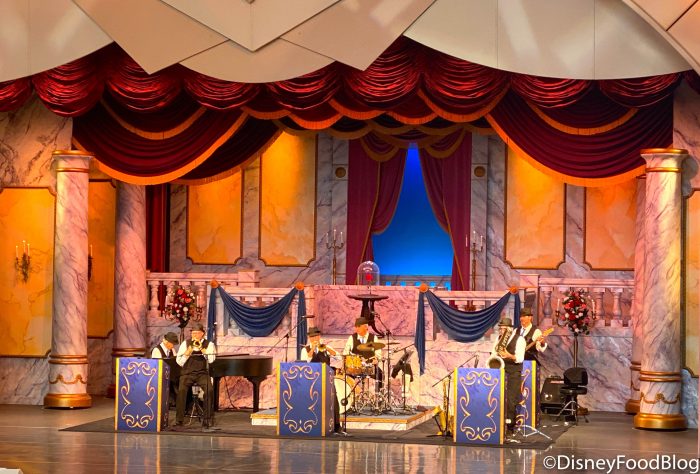 We jammed out to the Cantina Band’s song from Star Wars (dancing in our seats, of course)…

Today is the last day the Grand Floridian Society Orchestra will be playing in Walt Disney World. ❤️ We had to go listen to them at Hollywood Studios. pic.twitter.com/uB9Jes85YI

“I wouldn't have nothing if I didn't have you.” ❤️ pic.twitter.com/Z9hUDPYai2

…and got emotional during “Muppet Show Theme Song.” It might be the last time the orchestra will “play the music” and “light the lights” in Disney World, but our memories with them will last us a lifetime.

The Grand Floridian Society Orchestra finished their set and let all their listeners know that they’ve loved playing for them for so long. And, we are so thankful for each song we’ve gotten to hear over the years. Thank you for the magic, friends! 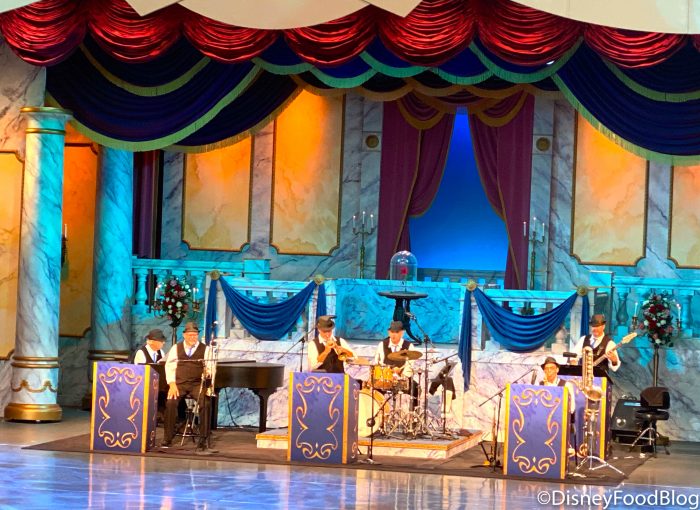 As Disney continues to make changes in the parks’ entertainment and performances, we’ll make sure to update you on everything you need to know.

You can watch a live stream of the final performance of the Grand Floridian Society Orchestra’s here!

« What’s New at Disney Springs: A Spooky Frappuccino, Halloween Treat Gift Bags, and a DOG COSTUME CONTEST!
The Results Are In! Round Three of Our Disney Halloween Snack Bracket Has Some Tricks and Treats in Store for Everyone! »