It’s a positively beautiful day to be headed to Disney World, and by the looks of it, we’re not the only ones who think so. 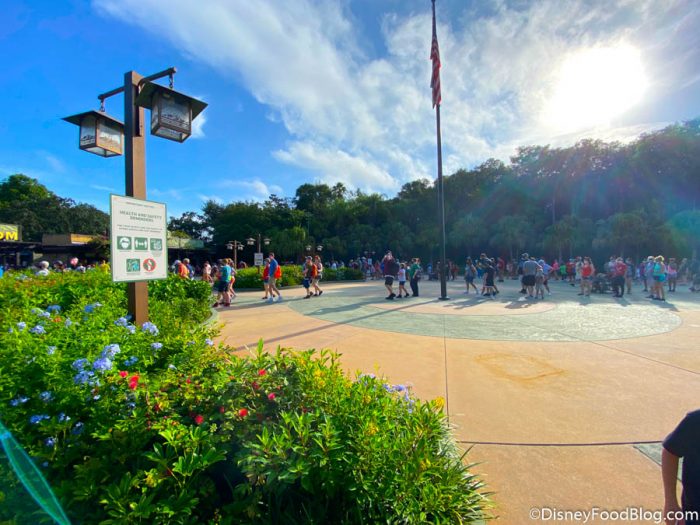 When we prowled up to Animal Kingdom today, we noticed that there were some looooooooong lines stretching back from the park gate. We’ve seen an uptick in crowds as time goes by since the parks reopen, but surely Animal Kingdom isn’t THIS slammed on a Wednesday! Don’t fear! We got to the bottom of it.

Cast Members towards the end of the lines were directing entering guests into a line. We weren’t too sure what was going on at first, but a Cast Member shared that a technical difficulty with the entry scanners was the issue. 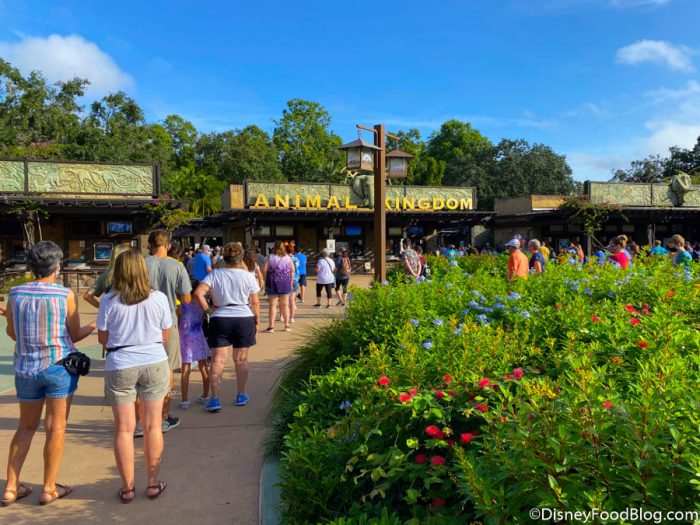 And wowza, did that glitch cause a back-up! Take a look at how many folks were lined up. Anytime a crowd like this pops up, physical distancing can definitely get more tricky.

Good morning! We are headed to Animal Kingdom for the day! pic.twitter.com/btJmA7wYqu

Once we finally made it up to where we could see that actual entry point, we noticed that the lines were for Cast Members who were manually scanning every single guest into the park — no wonder it got a little more backed up than usual! 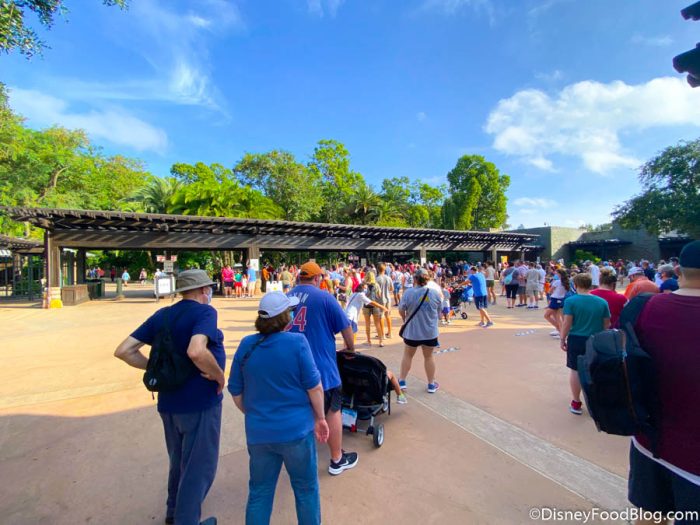 At first, the lines were moving fairly slowly, but we noticed that they added a few more Cast Members as we rounded the ticketing corner and we started moving much quicker. It didn’t end up taking long at all! 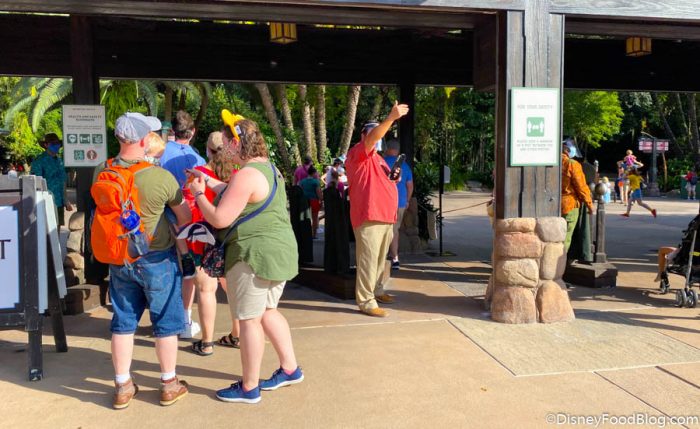 As far as we could tell, the technical hiccup wasn’t causing too much of an issue for Cast Members or guests in general besides the crowding. Everyone seemed to be in a good mood. 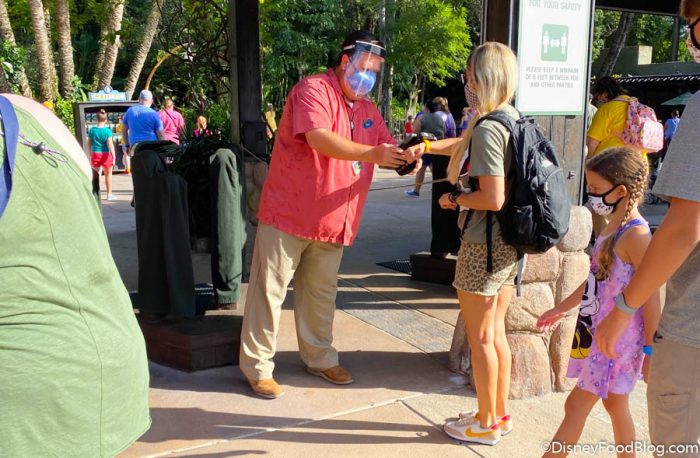 As long as you had your entry on your MagicBand or a hard ticket, the Cast Members were able to get you into the park — just like always! 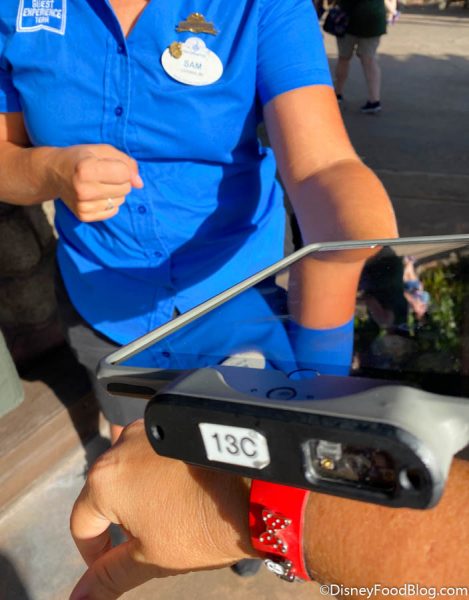 But whew! What a strange way to start the morning! Hopefully, the ticketing issue gets resolved soon. The outage of the entry system could be resort-wide, so if you’re entering a Disney World park this morning, be ready for potential delays at the gate.

Technical glitch at Animal Kingdom – lines were longer and moving slow since CM were having to manually scan guests in. pic.twitter.com/fDzirQnCY1

We’ll be checking in to see if this glitch is still an issue later in the day so stay tuned as we report in!

Were you caught in the crowds this morning in Disney World? Tell us in the comments!

« This LIMITED EDITION Maleficent Doll and Pin Are on shopDisney’s MerchPass NOW!
DFB Video: The BEST and WORST Disney World Changes This Year (And The Ones We WISH They’d Keep!) »