This year has seen some difficult circumstances and situations happen that have touched the hearts of many Disney fans. 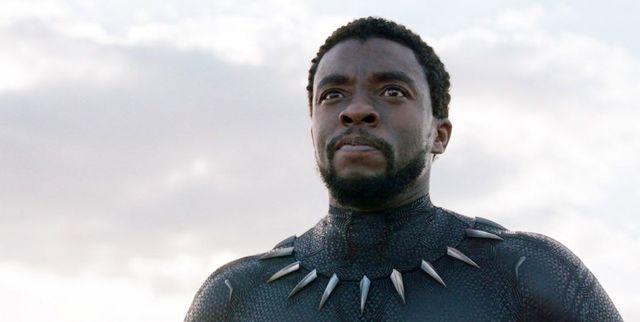 Recently, people everywhere were heartbroken to learn of the loss of Marvel star Chadwick Boseman, who was well-known for his portrayal of the Black Panther. Today, another iconic actor who helped shape the film industry has passed away.

At the age of 90 years old, legend Sir Sean Connery has passed away. The seasoned actor starred in multiple hit movies, even appearing in Disney films like Darby O’Gill and the Little People. 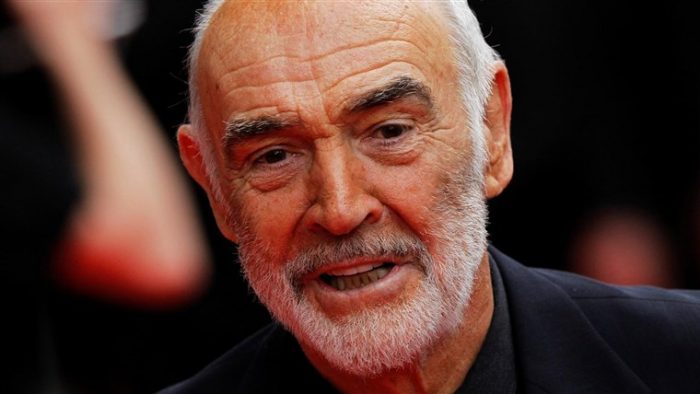 However, his most well-known Disney appearance was in Indiana Jones and the Last Crusade as Indiana’s father, Henry Jones. Connery added both comedy and heart into the character, making the father-son dynamic in the movie touching. 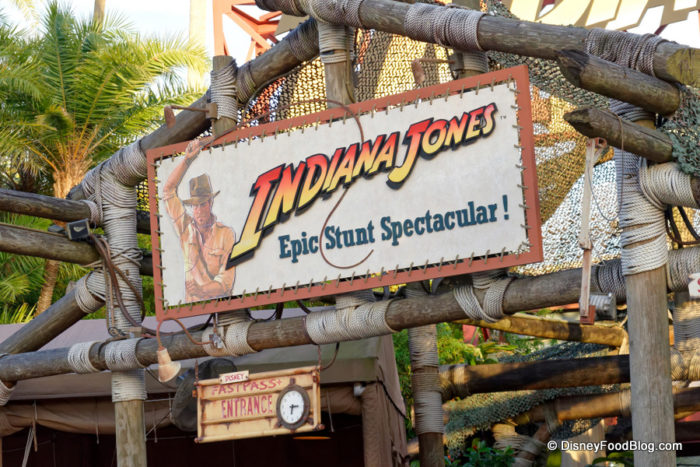 Sir Sean Connery also starred as James Bond in numerous 007 films like You Only Live Twice and Never Say Never Again. Some of his other roles in popular films include The Hunt for Red October, Entrapment, and more! Our hearts go out to Connery’s family and his fans in wake of his passing. Thank you for all the incredible memories, Sean. ❤️

What are some of your favorite Sean Connery movies? Let us know in the comments below!

« The Five Most Important Changes We’ve Seen in Magic Kingdom This Month
REVIEW! We Dipped Into THREE Fall Beignet Sauces in Downtown Disney! »