When it was announced that 28,000 Disney Cast Members were going to be laid off, the Disney community stepped up in a big way.

There were food drives and monetary donations, some people offered support with resumes and interviews, many people made comprehensive lists of small businesses owned by former Cast Members. Here at DFB, we compiled a great list of resources for Cast Members who lost their jobs and options for those who would like to help. Now, there’s a new way you can help — by buying a Christmas album!

Why? Because it’s Christmas is a new holiday album set to be released on November 27th of this year. The album will feature various Christmas tracks sung by former Mouseketeers  — cast members from Disney’s hit TV show Mickey Mouse Club. 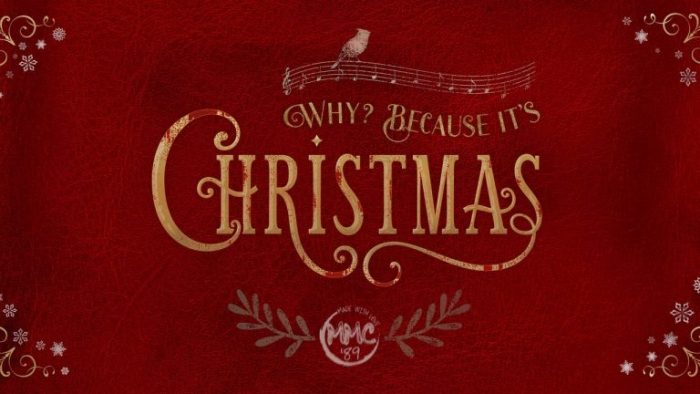 Dale Godboldo, a Mouseketeer and founder of Always In The Club/MMC’89, said: “The Pantry is stepping up in an extraordinary way to help our fellow Cast members during this very difficult time. We feel that once a Cast member, always a Cast member, so we couldn’t be more proud to help them in any way that we can.”

All in all, 17 Mouseketeers have reunited to sing holiday classics for Why? Because it’s Christmas, including En Vogue’s Rhona Bennett, The Voice’s Tony Lucca, The People v. OJ Simpson’s Dale Godboldo, and Hollywood Record’s The Party group members Deedee Magno Hall and Chasen Hampton. 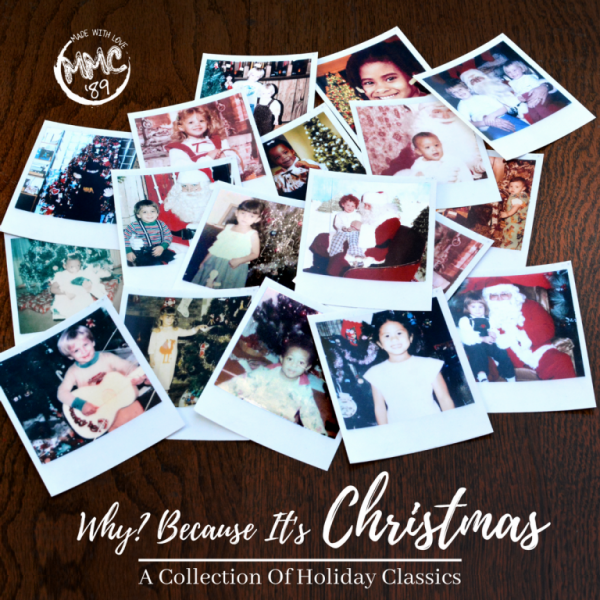 If you’d like to preview the album, pre-save the album, or visit the virtual release party, visit www.MMCHolidays.com. This is a great way to support Cast Members and celebrate the holidays at the same time! We can’t wait to hear what’s sure to be a fantastic album!

Will you be ordering this Christmas album for a good cause? Let us know down below!