Lately, due to social distancing measures, it’s become a regular occurrence that ride lines at Disney World zigzag in weird and wonky directions! 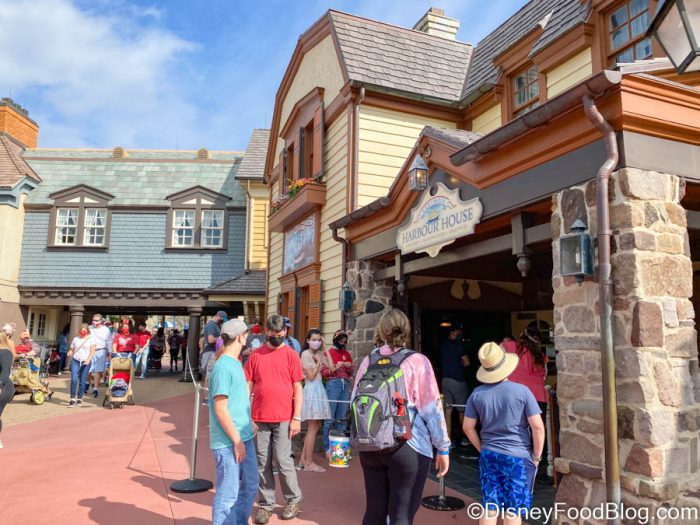 From waiting inside a restaurant to go on Peter Pan’s Flight to queuing up at Muppet*Vision 3D for Rise of the Resistance, we never know where we might end up! Today in Disney’s Animal Kingdom, the line for Kilimanjaro Safaris took us on a wistful stroll down memory lane, to the outdoor queue space at the Festival of the Lion King!

In the past, when we’re lining up at Festival of the Lion King, we’re not expecting to see REAL lions!

Like other live entertainment attractions in Disney World, Festival of the Lion King has sadly remained closed since the parks’ reopening, and we MISS IT dearly! 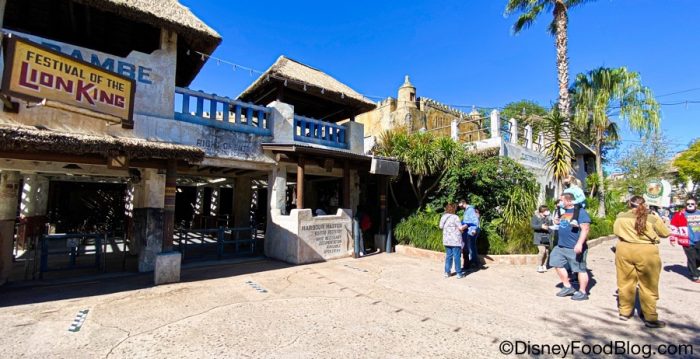 So until the show makes its triumphant return, we’ll have to settle for spending some time in line in its outdoor space, as the queue for nearby Kilimanjaro Safaris stretched out for 45 minutes! 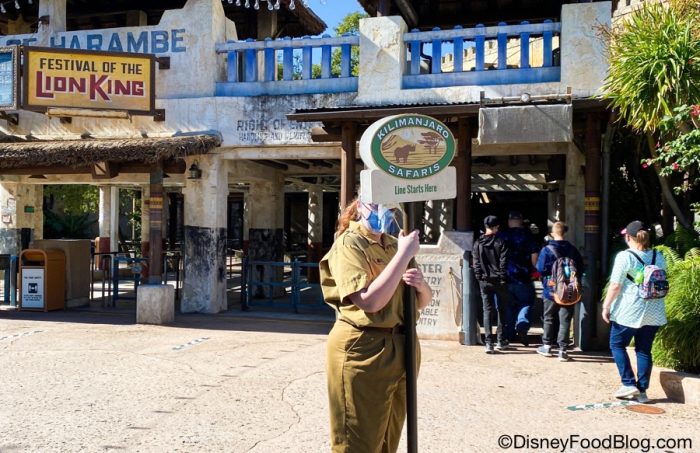 When we saw that the end of the line was WAY back by Festival of the Lion King, we were curious (and kinda hopeful tbh) if we’d wind up going inside the theater for a bit….

However, seeing as the line really wasn’t THAT bad, they only had to route through the outdoor area to spread people out. 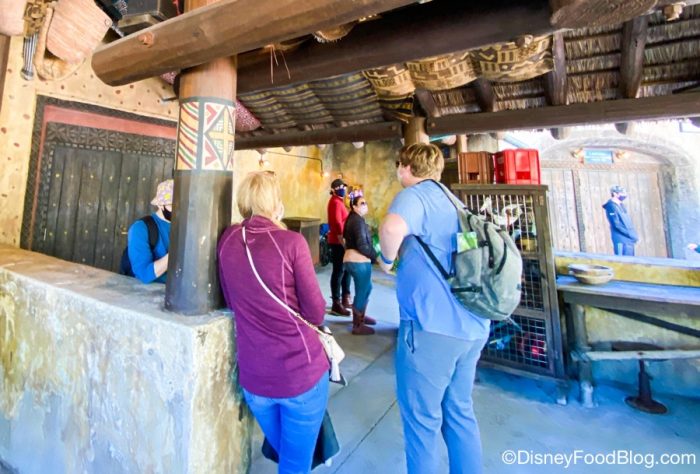 We asked a Cast Member about it, and we were told that sometimes the line actually DOES go inside the theater! This only happens on rare occasions when a BUNCH of people flock to Kilimanjaro Safaris all at once, but it does happen! 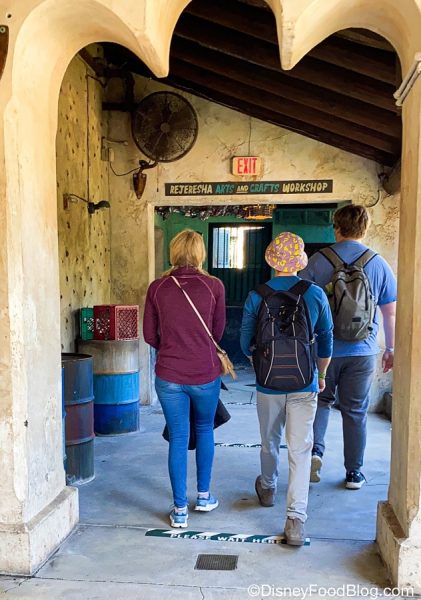 For now though, while we anxiously await the reopening of Festival of the Lion King, we’re happy to have REAL lions to keep us company on the safari!

The Walt Disney Railroad queue is poppin’ even though the ride has been closed for two years!

How bad do you miss the Festival of the Lion King? Let us know in the comments!

« Just How FULL Are Disney World Restaurants Now? We’re Taking a Look!
What’s New At Disney’s Animal Kingdom: A New Super Zoom Shot and a Seasonal Dessert is BACK! »