Disneyland Park and Disney California Adventure have both been closed since March of last year, and they’re both expected to be closed at least for a little while longer. 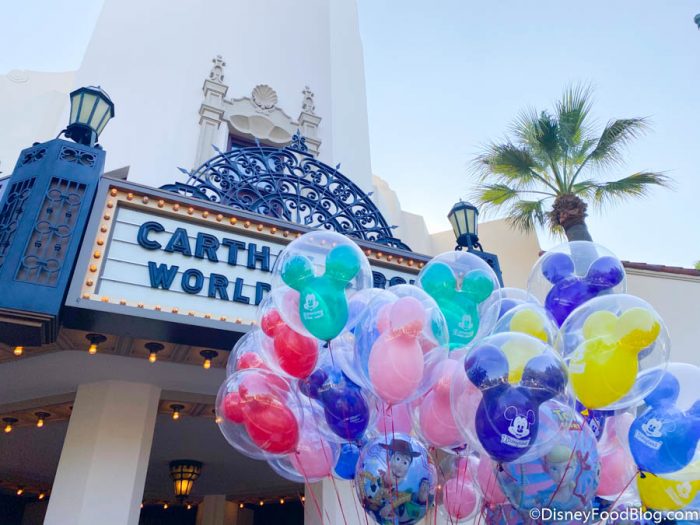 When Buena Vista Street at Disney California Adventure Park reopened last year, it reopened as an “extension of Downtown Disney.” That meant that guests could walk around this area essentially for free — without having to pay any admission fee for California Adventure or anything like that. 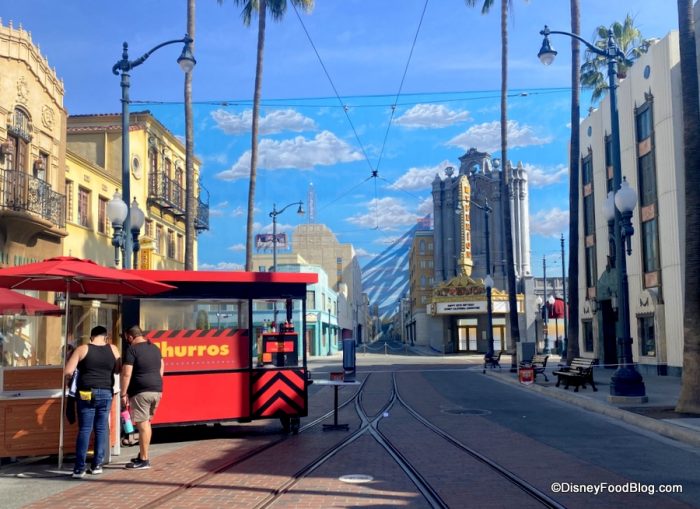 But, soon that will all be changing. Recently, Disney announced that a new ticketed food even INSIDE of California Adventure would be coming soon. Today we got some BIG details about that special ticketed event, which is called “A Touch of Disney.” During the event, you’ll get the chance to explore the park, shop, eat some of your favorite park treats, and more. Guests will even get the chance to enjoy some tasty treats at Lamplight Lounge again.

So, if you want to visit Buena Vista Street before it closes to eventually become part of the ticketed event, be sure to do so within the next few weeks. We’ll keep an eye out for more details about A Touch of Disney and share them all with you.

Click here to learn all about the new ticketed event coming to California Adventure.

Will you be trying to get tickets for A Touch of Disney? Let us know in the comments.

« The Third Spider-Man Movie Now Has a NAME!
And the Award for Today’s Best Outfit in Disney World Goes To… »