Disney has been extending their park hours frequently lately. 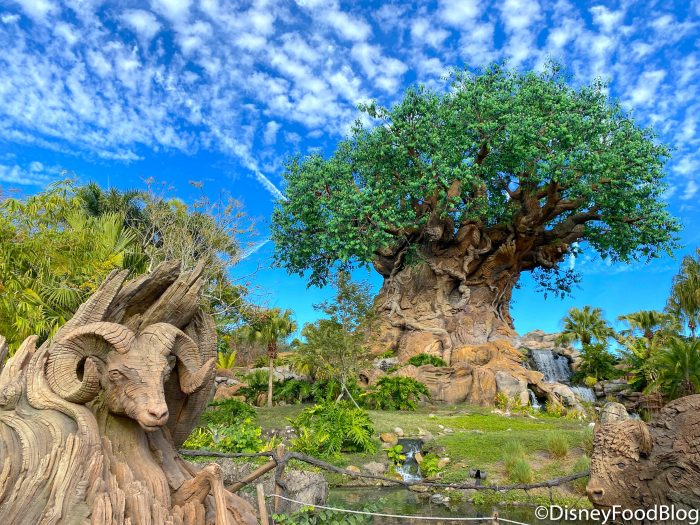 We JUST saw park hours in early March get extended, and now it seems like the rest of the month is following suit. If you’re going to be in Disney between March 14th and March 20th (aka spring break week), good news: you now get more park time!

Previously, Magic Kingdom was open from 9AM to 6PM from March 14th through the 20th. Now, you’ll get an extra couple of hours to conquer all the mountains and chow down on Dole Whip. The park will now be open until 9PM!

Over at EPCOT, you’ll get FOUR extra hours! The park was previously scheduled to be open from 11AM to 7PM all week. Now, it’s open until 11PM.

Disney’s Hollywood Studios was open from 10AM to 7PM the entire week. We’ve got a smaller extension of 1 hour here — until 8PM — but we’ll take it!

And lastly, Disney’s Animal Kingdom was originally open from 9AM to 5PM all week. Now, you can enjoy the park until 8PM. Sounds perfect for a nighttime ride on Kilimanjaro Safaris!

Check Out the Latest Park Pass Availability for Spring Break!

Are you going to Disney World for spring break? Let us know in the comments!