If you have a Disney World trip planned, it’s important to remember to make those Park Pass Reservations! 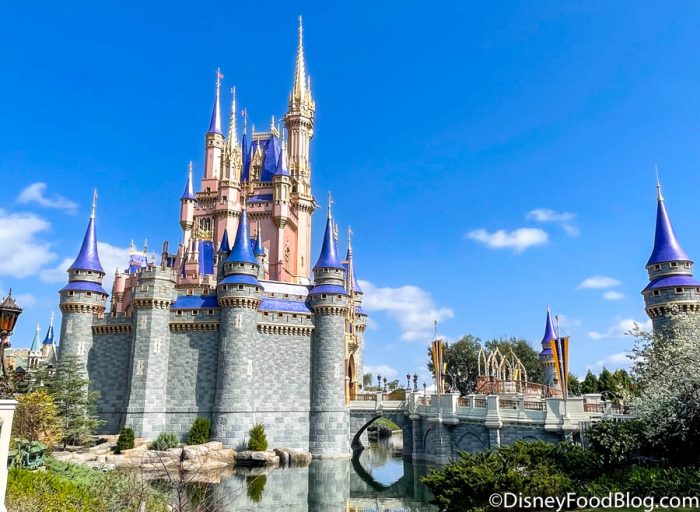 This system was implemented when the parks reopened in July, and requires guests to reserve a spot for the park they want to visit that day. If you’re traveling to Disney World in March, you’ll want to make reservations ASAP because these park passes can fill up pretty quickly! Just a couple of days ago, March passes had been refilled, but now passes are gone in certain parks.

Not too long ago, the entire March calendar was green which means that all parks have availability. However, many days are now yellow indicating that at least one park is full. 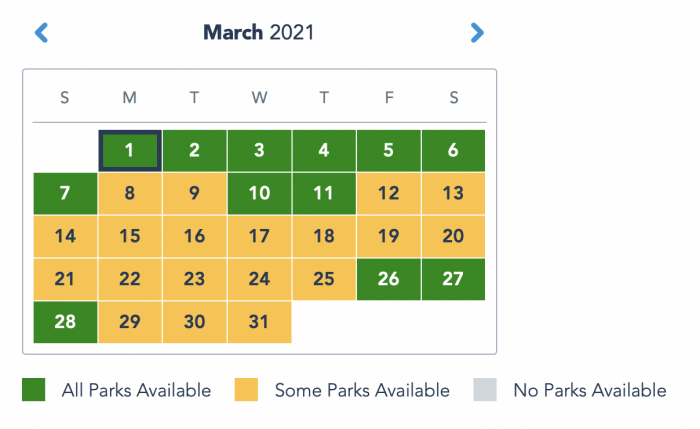 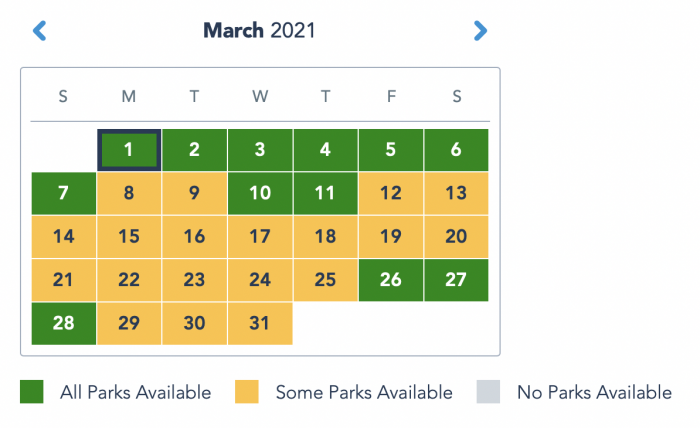 The only difference in which parks are and aren’t available is that on March 18th, Disney’s Animal Kingdom IS available to make reservations.

Annual Passholders have much more availability than the other two ticket types! 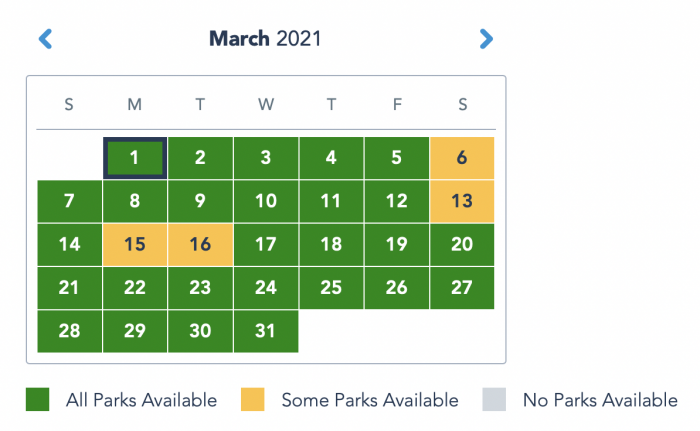 On March 6th and 13th, Disney’s Hollywood Studios is currently full for passholders. For March 15th and 16th, Disney’s Animal Kingdom is not available at the moment.

Disney World Park Pass Reservations are constantly changing. Based on how quickly these reservations filled up, it looks like Spring Break time will be pretty busy. If you have a trip planned in March, be sure to make those reservations as soon as possible! We’ll let you know if or when Disney adds more availability for March!

PROOF That Crowds are BACK in Disney World

When is your next Disney World trip? Let us know in the comments!