The beauty of Toy Story is that it makes us see toys in a completely new way — as characters with lives of their own that revolve around keeping their children happy. AWWWW! 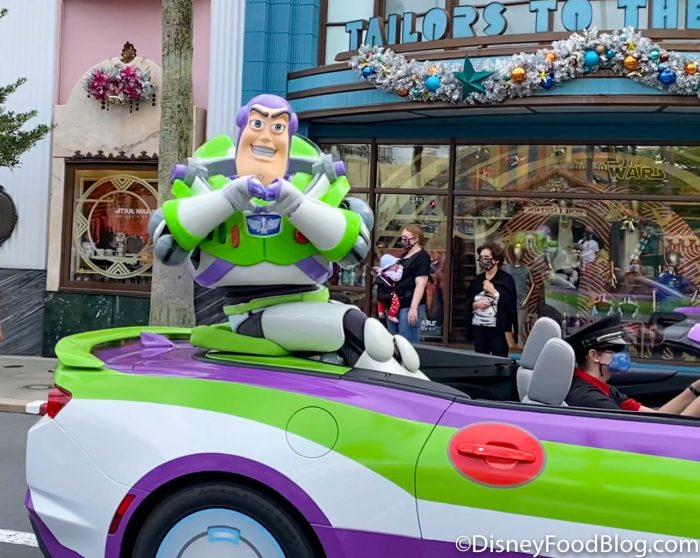 There’s a reason that 25 years after its release, Toy Story still endears itself to fans, so much that one hospital even dressed up newborn babies as characters in the movie! But there are so many more heartwarming stories we could share about the movie and what it means to people.

And we’ve got another heartwarming story for you — one little boy got off a Southwest Airlines flight at a Dallas airport with his family, and then later realized that he had lost his beloved Buzz Lightyear toy. By the time he noticed, though, the plane his family had flown on was already on its way to Little Rock. 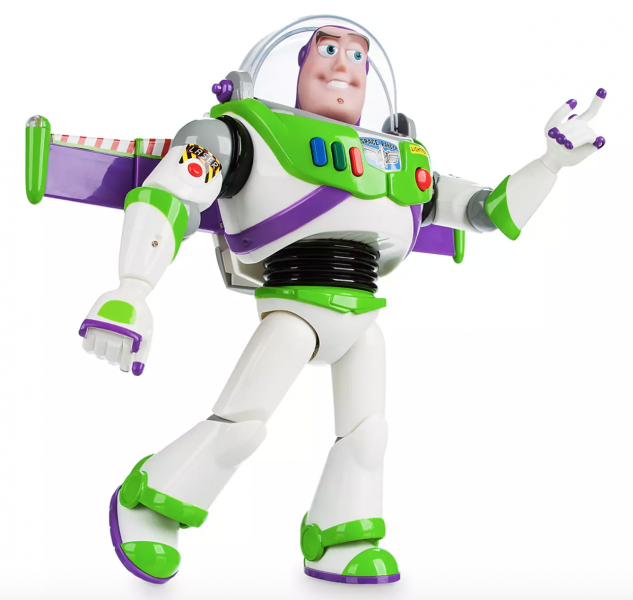 But Buzz wasn’t really lost — a Ramp Agent found him in Little Rock and noticed a name scribbled on the bottom of Buzz’s boot: “Hagen,” the little boy’s name. Yes, the kid wrote his name on Buzz just like IN THE MOVIE. But that was enough to help the Southwest agents find the boy! 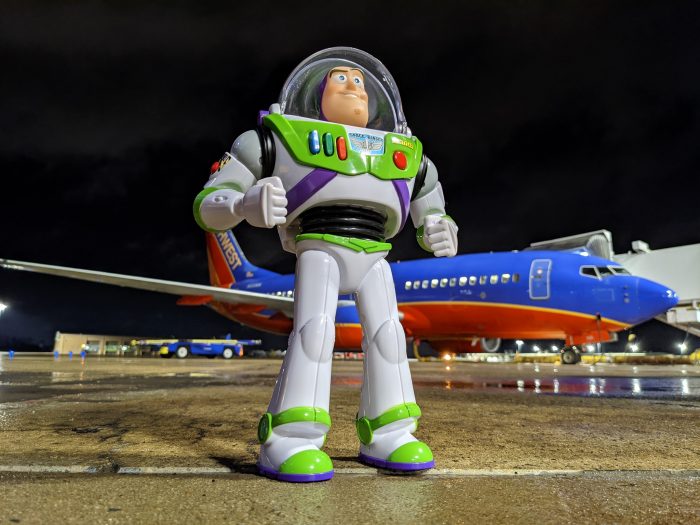 A few days later, Hagen received a surprise package in the mail with his missing Buzz Lightyear toy, along with a letter FROM Buzz describing the special mission he’d had with Southwest Airlines. 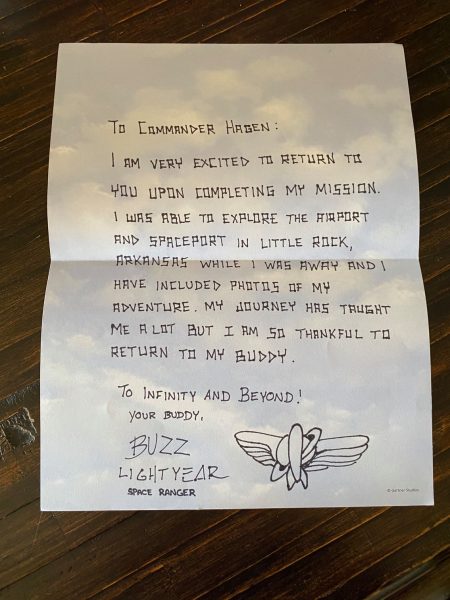 And there were even photos! 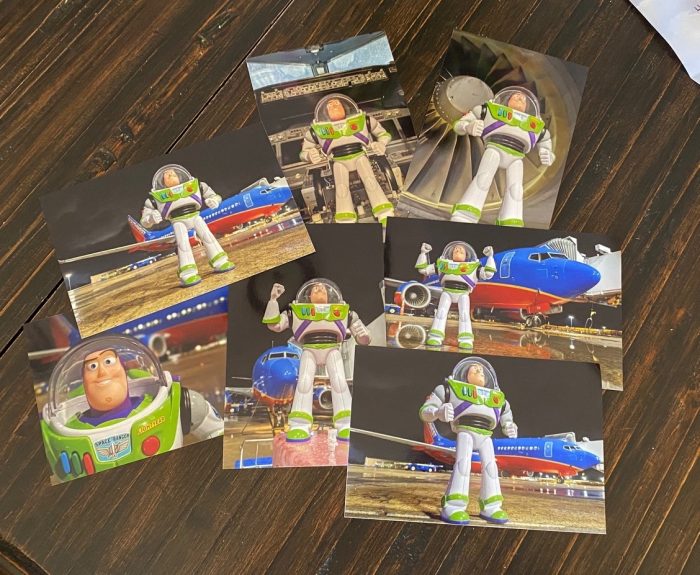 How awesome is that? Southwest Airlines originally shared the story on their Facebook page. This little boy not only got his buddy back but also got some special memories to share with Buzz, too! And if we ever lose a toy on Southwest Airlines, we’ll know it’s in good hands. We love stories like this and if we see any more, we’ll be sure to share them with you.

Have you or your child ever lost a toy and found it again? Let us know in the comments!

« Snuggle Up With the Expedition Everest Yeti On A NEW Spirit Jersey at Disney World
PSA: The Disney+ Price Increase Goes Into Effect SOON »