It’s shaping up to be a BIG summer movie season for Disney! 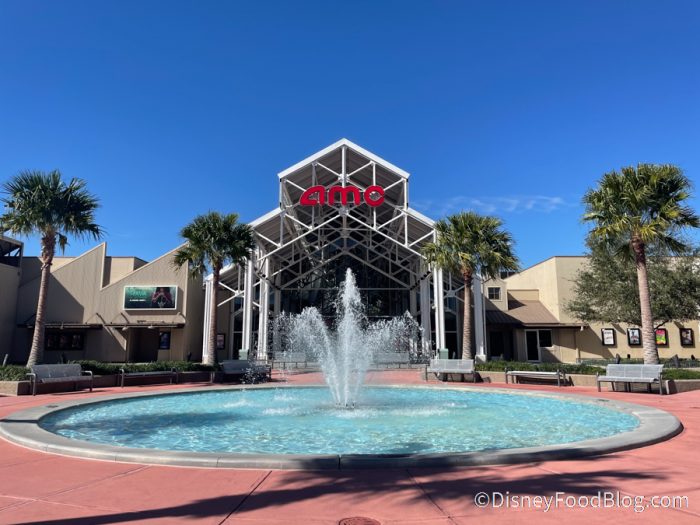 We’ve already been counting down the days until Cruella and Black Widow, and now we’re getting even MORE excited for the next Pixar flick thanks to an upcoming line of action figures from Mattel!

Disney and Pixar always hit it out of the park with their movies. Just ask the Oscars! 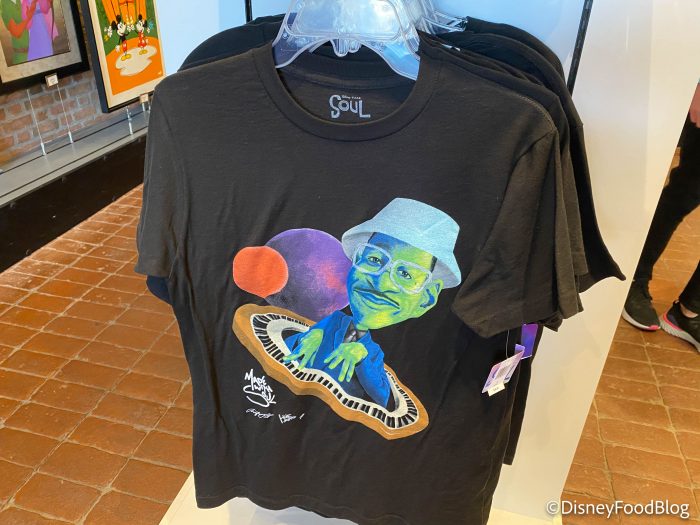 Last year, we embarked on a brotherly journey with Onward, and we got jazzy with Soul. Now we’re eagerly awaiting Luca, set to debut for FREE on Disney+ in June! 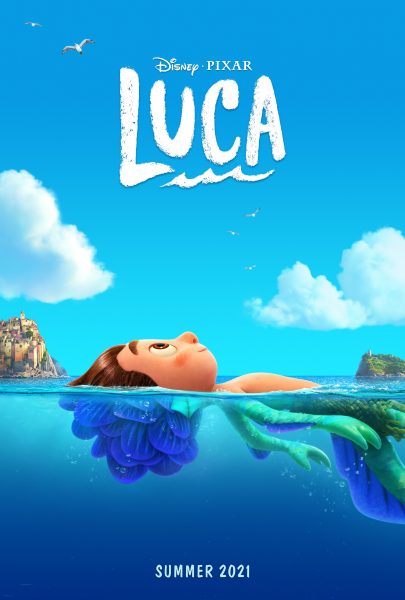 As if the movie trailers weren’t making us excited enough, now we have NEW action figures to look forward to too! 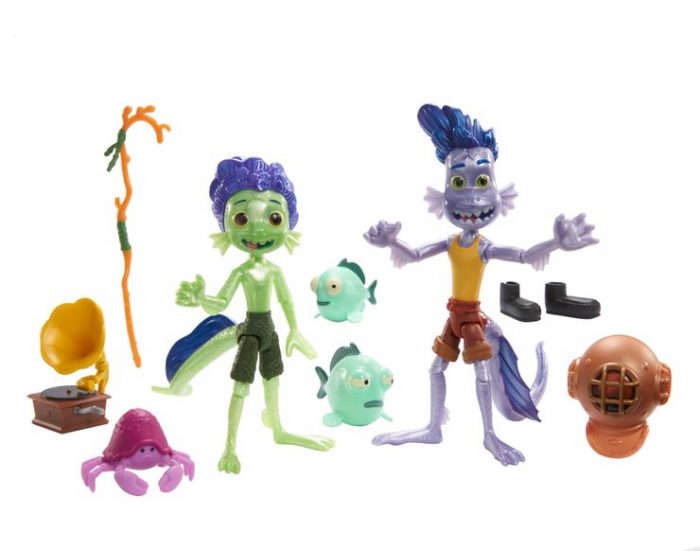 Courtesy of the action figure masterminds at Mattel, the forthcoming collection features different toys and sets inspired by the aquatic adventure film! 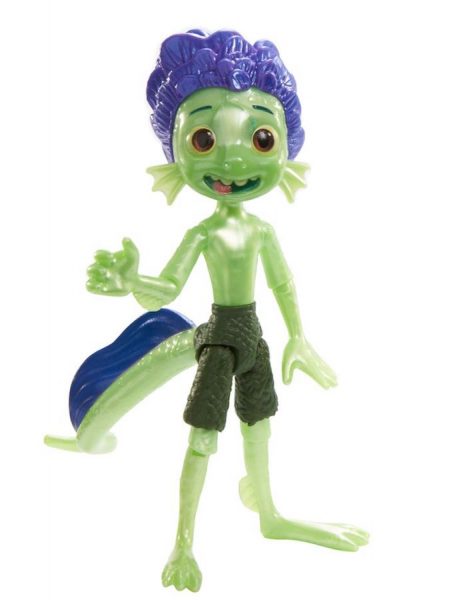 Items include action figures of Luca’s main characters, Luca and Alberto, as their sea creature personas (spoiler alert: they’re sea creatures), along with fish, crabs, and other nautical accompaniments. 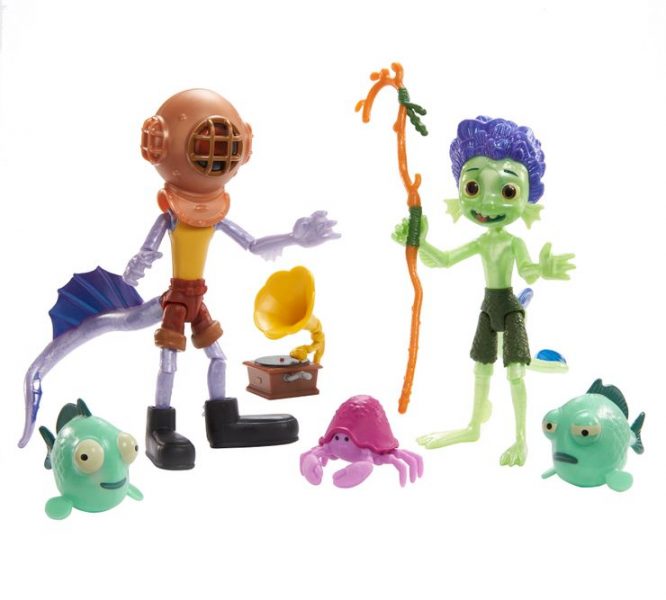 Other sets feature the duo as their land-dwelling characters, along with accessories like scooters and telescopes. 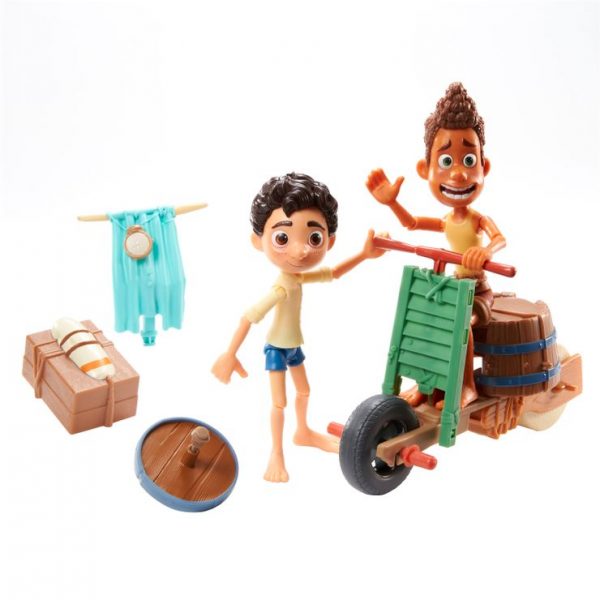 Characters can be purchased individually for $9.99, or as full sets. The underwater set is $24.99, the scooter set is $19.99, and the stargazer set is $14.99, and all collections will be available in July! We’ll keep you posted as soon as they become available for pre-order and purchase!

Could Disney’s New Luca Books Tell Us ALL About the Plot?!

What Disney movie are you most looking forward to this year? Let us know in the comments!

« What’s New at Disneyland Resort: A Secret Haunted Mansion Entrance and 2 Popcorn Buckets
10 of the Most Unique Disney Mugs…EVER! »