Until Friday, many details about the new Star Wars hotel have been kept under wraps. We had (more than a few) questions about the timeline, story elements, and food that would be available on the Galactic Starcruiser, but now we’ve got some answers! 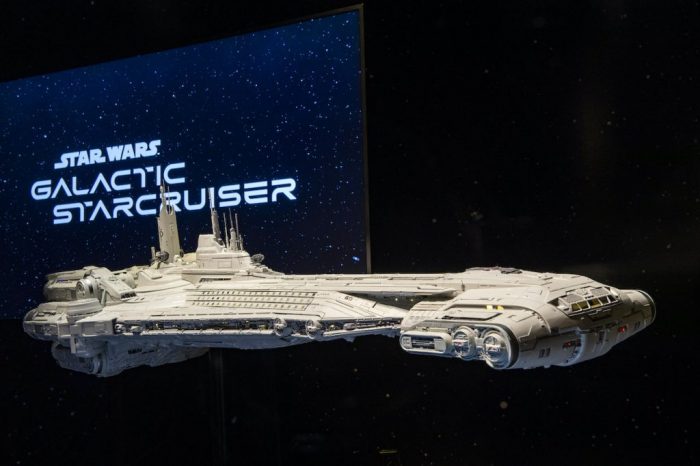 In a pretty lengthy new video, Disney Imagineers sat down and explained tons of new information about the Star Wars: Galatic Starcruiser.

1. You don’t have to participate in the story if you don’t want to

Disney Imagineers finally clarified something that we’ve been dying to know: Do I have to participate in the experience? 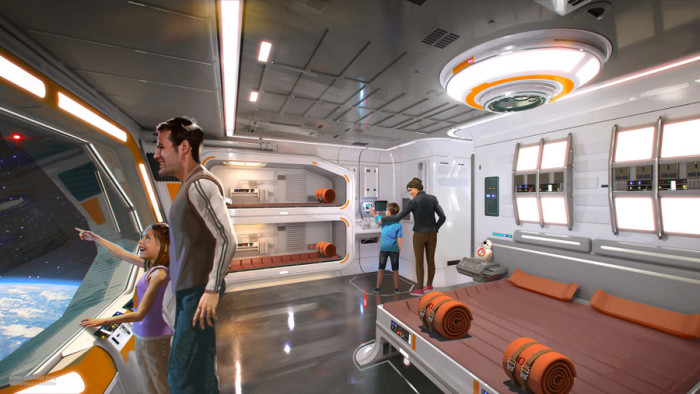 You can chill in your room or explore the ship! ©Disney

The answer is, it’s completely up to you! According to the Imagineers, there will be “so many different ways to engage,” and “You don’t have to participate if you don’t want to.” If the Star Wars fan in your family wants to make some trouble with the dark side, they can! But, you can sit back “and drink that space cocktail” if that’s more your thing!

Read more about this announcement here!

2. The Crown of Corellia will serve unique Star Wars-inspired foods 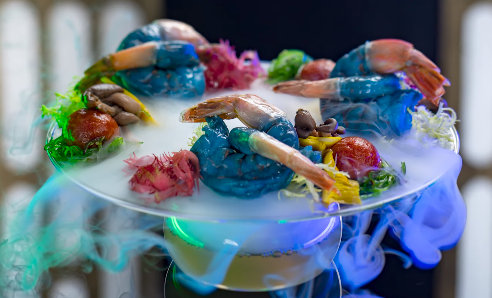 Seriously, what IS this?! ©Disney

There’s even some kind of crazy food that will be inspired by Mustafar, a planet known for heat and lava. We wonder if it will be spicy! Does lava make you think sweet, or savory? We can’t decide!

Take a look at ALL of the food photos that have been shared for the Star Wars hotel so far!

3. Like a cruise ship, meals are included in the price

While we still don’t have a price, we do know that meals will be included in the overall price for the Star Wars hotel.

And while we’re on the subject of cruise-like experiences, it’s probably important to mention that there will also be live entertainment and music while dining!

4. There will be a hidden part of the ship for guests to explore

If guests are feeling adventurous it was revealed that the Engineering Room will be a HIDDEN room for guests to try and find!

Will guests bump into a friendly face, or someone a little more sinister?

5. The hotel experience will seamlessly tie into Galaxy’s Edge

Disney Imagineers explained that they tapped into the detailed story already established in Galaxy’s Edge and will build off those details to show guests things that wouldn’t normally be seen as a day guest traveling through Batuu. 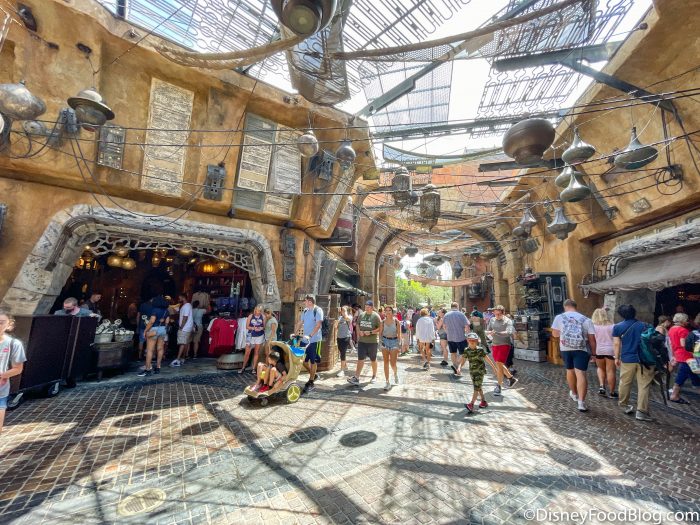 Not only that, but guests will learn about the backstory on Smuggler’s Run, including top-secret information on the identity of the coaxium buyer that Hondo references on the ride!

Get ALL the details on how Galaxy’s Edge will tie into the Star Wars Hotel here.

6. We now have an OFFICAL opening timeline

We’ve been waiting for this one! Disney finally announced a timeline for the Galactic Starcruiser! 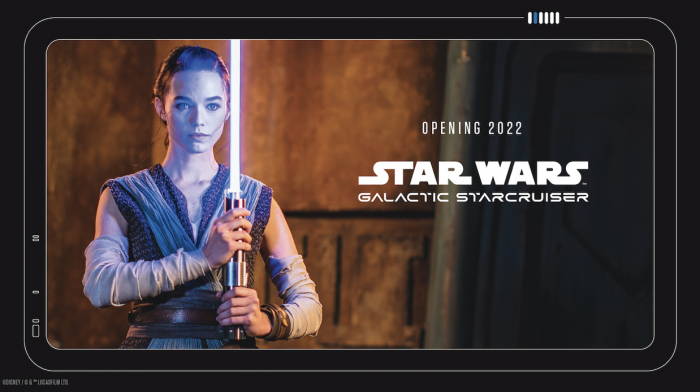 The Star Wars hotel will officially open in the Spring of 2022! We can’t wait!!

Read MORE about the reopening timeline for the Star Wars Hotel here!

7. Guests can help throw someone into a brig—or break them out!

The story taking place on the Galactic Starcruiser will be happening all around the passengers, and they can help shape the fate of the galaxy during their stay! We told you this isn’t your typical hotel experience!

With so many incredible new details released about the Star Wars hotel, are you tempted to make the journey to a galaxy far, far away? We’ll keep our eyes out for more details and information about the new Star Wars hotel, so stay tuned!

Click here to learn EVERYTHING you need to know about the Star Wars: Galactic Starcruiser!

Are YOU excited about the new Star Wars hotel? Let us know in the comments!

« A Unique Dessert is BACK at One of Our Favorite Disney World Restaurants!
Chocolate-Lovers MUST Try the Latest DFB Snack Hack in Disney World! »