The Wall Street Journal has released more details about Disney’s response to the lawsuit Scarlett Johansson’s team has filed over the distribution of Black Widow on Disney+. According to the Wall Street Journal, Dan Petrocelli, a lawyer representing Disney in this legal battle, has stated that Disney will be trying to move the fight from the courts to a confidential arbitration. 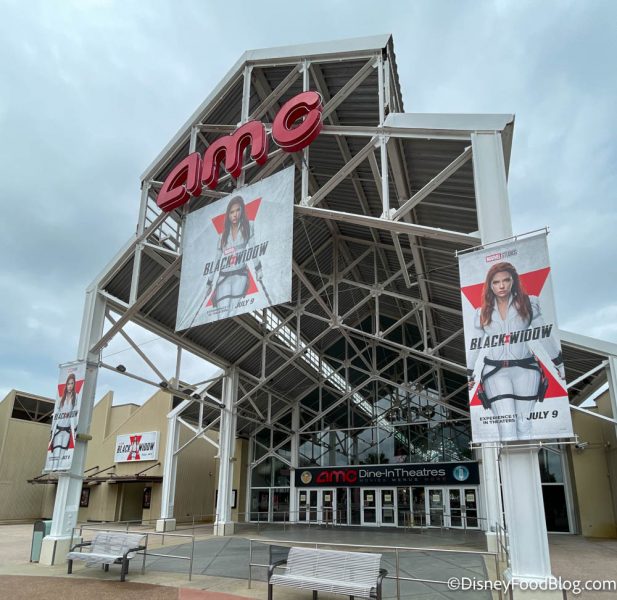 Black Widow is OUT!

According to Petrocelli, the terms of the contract call for confidential arbitration to resolve disputes. Johansson’s team, however, has privately indicated that they don’t believe the arbitration clause applies to this specific lawsuit.

Petrocelli has noted that “the lawsuit is manifestly wrong in every respect.” Petrocelli stated that Johansson’s contract didn’t have any guarantees about an exclusive box office release for the film. According to Petrocelli, “There are no limitations or constraints on the company’s judgment on how to distribute ‘Black Widow.'” Instead, Petrocelli insists the contract provided the studio with “complete control and decision-making over distribution of the movie.”

Both parties unsuccessfully attempted to have discussions about the situation prior to the filing of the suit.

When Disney revealed that Johannson had made $20 million on Black Widow so far, representatives went on to say the lawsuit was “especially sad and distressing in its callous disregard for the horrific and prolonged global effects of the Covid-19 pandemic.” 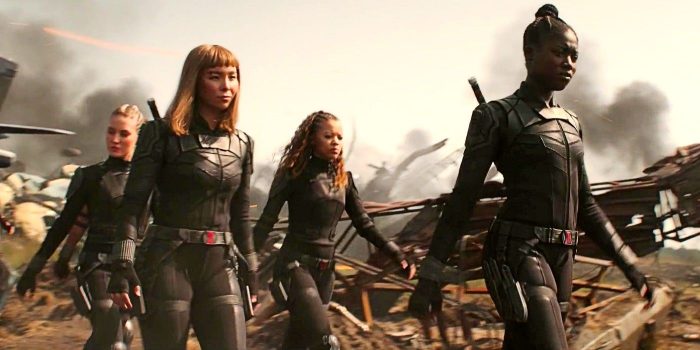 Johansson’s agent and co-chairman of Creative Artists Agency Bryan Lourd said that openly talking about the actress’ salary was “an attempt to weaponize her success as an artist and businesswoman, as if that were something she should be ashamed of,” and that Disney’s statement falsely accused Johansson of being insensitive to the pandemic to make her appear as someone they know she isn’t.

Petrocelli commented that the statement was “simply criticizing the wrongful accusations in the lawsuit that the company caused a breach of contract.”

The situation regarding this lawsuit is still developing. We’ll keep looking for more updates and share those with you. In the meantime, stay tuned with DFB for more Disney entertainment news.

Have you seen Black Widow? Let us know in the comments below.