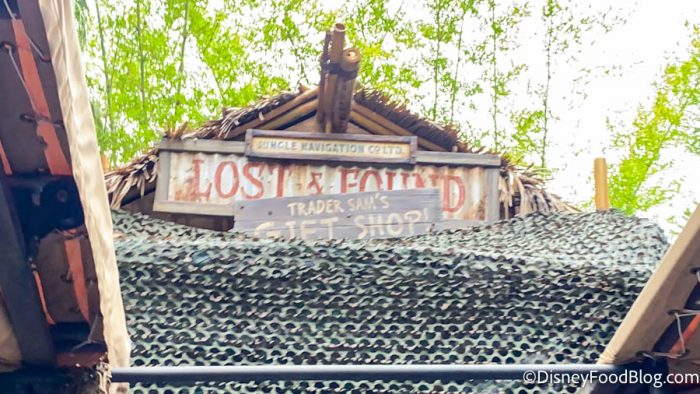 Not open for business yet!

Actually, things DO get lost quite a lot! And some of the most commonly lost items in Disney World might surprise you!

Disney World can be so dizzyingly distracting and exciting that it’s all too easy to overlook the fact that you’ve misplaced something. It happens to the best of us! 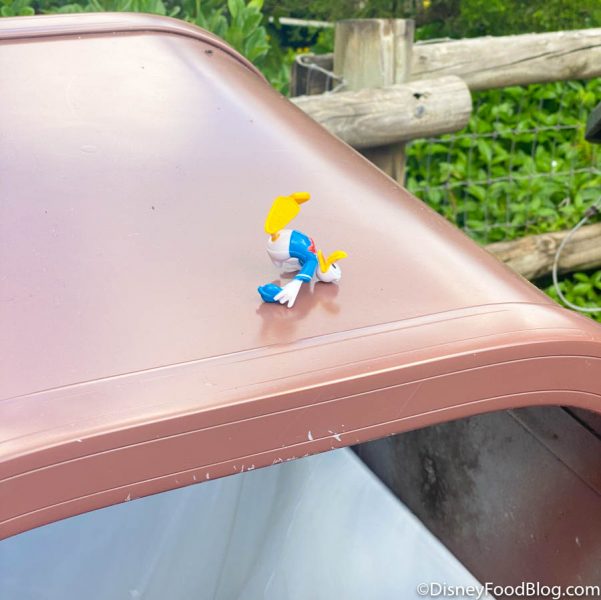 Fortunately, Disney World’s lost and found procedures are a well-oiled machine, which should come in handy should you lose one of the most common items LOST in Disney World.

It’s often quite sunny in Disney World, which increases the need for sunglasses for pretty much everyone. By simple math then, it makes sense that these easily droppable accessories are the MOST commonly lost item in Disney World — by a LONG shot! 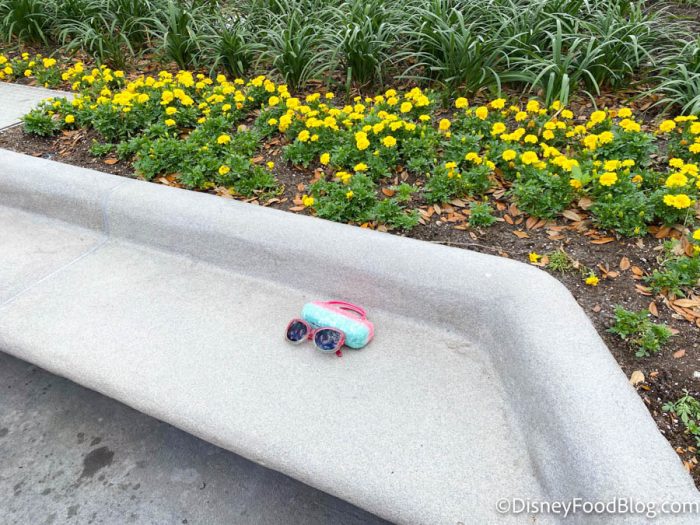 According to Disney, 210 pairs are turned into Magic Kingdom’s lost and found EVERY. SINGLE. DAY. Not only that, since opening in 1971, they estimate they’ve collected over 1.65 MILLION pairs of lost sunglasses!

How to Prepare for the Weather in Disney World Next Week!

Another item that’s all too easy to fall off your head, hats take the silver for most misplaced item in Disney World. 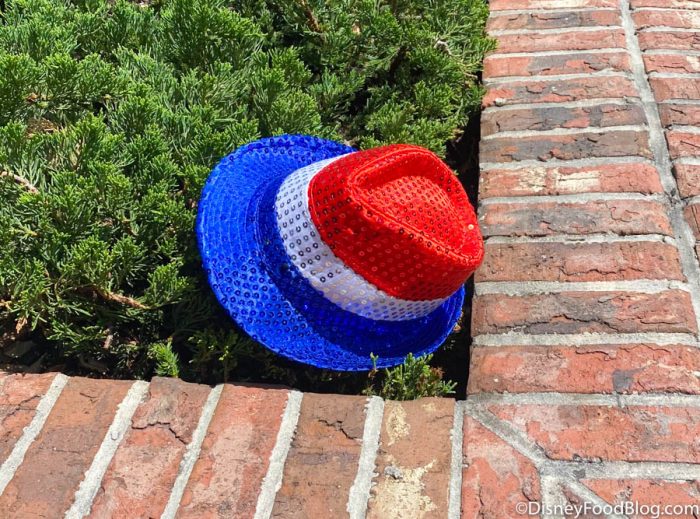 Now, THIS is a fashion statement.

Per Disney, about 18,000 hats get lost in the parks annually. That’s a LOT of headgear!

Do You Think These Simple Minnie Ears Are Worth $50 in Disney World!?

Whether they slip out of your pocket or you forget it at a restaurant table, cellphones are another frequently misplaced item in Disney World. 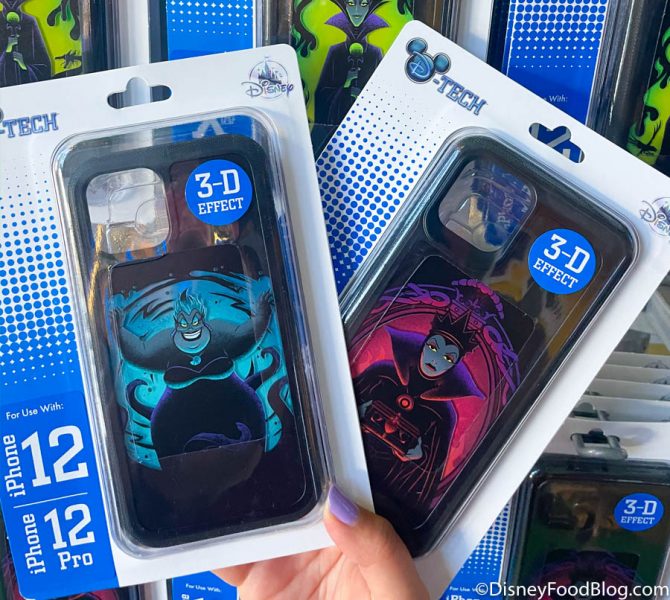 Considering Cast Members collect more than 6,000 of these bad boys annually, it sounds like Disney World could open its own cellphone store as a side hustle!

Upgrade Your Phone With These Gorgeous Alice in Wonderland Disney Wallpapers!

With pandemic changes, the statistics on lost autograph books have probably changed dramatically this past year and a half, but pre-2020, these collectible books were CONSTANTLY being left behind! 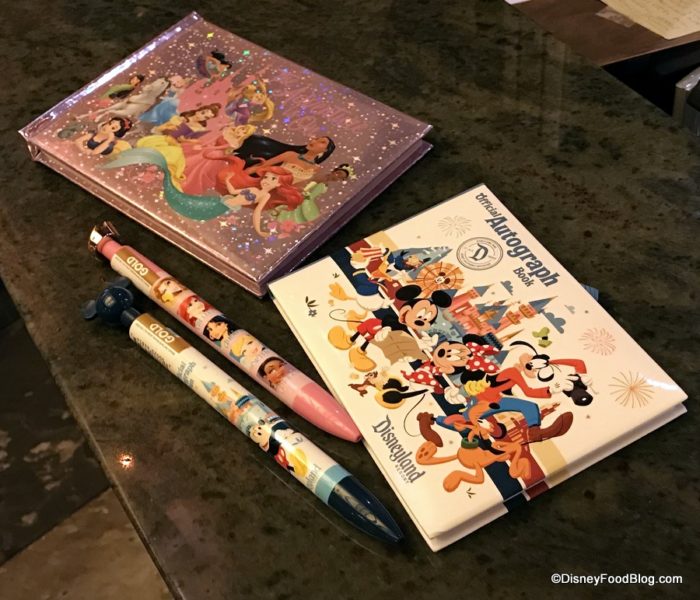 Cast Members used to find 7,500 of these annually, in fact.

How To Score The Best Disney Character Autographs

Exact amounts aren’t really known, but there are also several other accessories that are commonly lost in Disney World too, and most are pretty understandable. 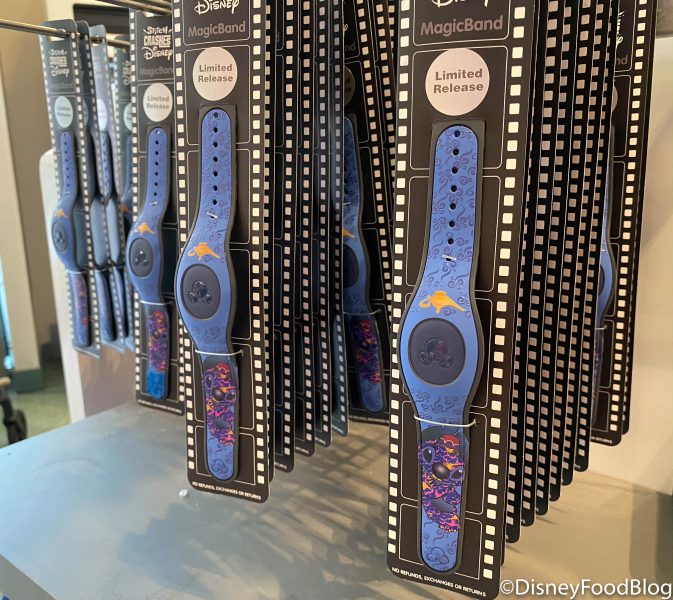 Hang on to these

MagicBands, pins, and jewelry are all frequently reported to lost and found, and the same is true of errant backpacks and bags!

Why Are These Disney MagicBands So Expensive?

Some items that are LESS expected to find in lost and found include essentials like crutches…and prosthetic body parts?! 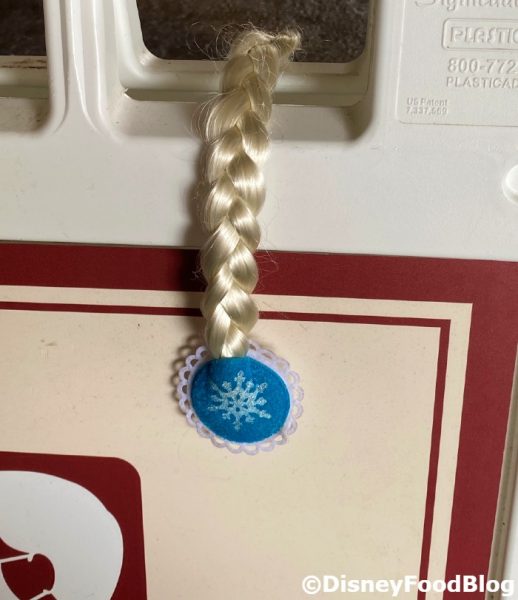 Lost Elsa braid. At least it isn’t a leg

It seems odd that someone would “misplace” something that seems pretty vital, but Disney has in fact collected things like canes, crutches, and even prosthetic legs and glass eyes! An apt reminder to keep an eye on your glass eyes, folks.

What To Do If You Lose Something

All that being said, if this misfortune should befall YOU, here’s what to do if you lose something in Disney World! Your first order of action should simply be to return to the site where you think you may have lost or misplaced something. When a Cast Member finds a lost item, they often put it on top of a nearby trashcan, in case someone comes back looking for it shortly after it was lost. 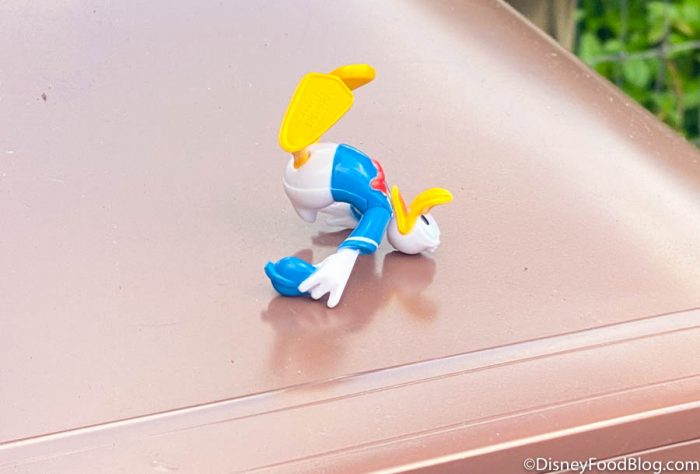 We can’t tell if this is sad or funny.

If that doesn’t work, visit the nearest Guest Relations in one of the parks, or the front desk at a resort. You can put in a request on an online web form. In our experience, this system can be hit or miss, but Disney does provide updates as they search for your item. If they are able to locate the item, Disney will generally mail it back to you free of charge. 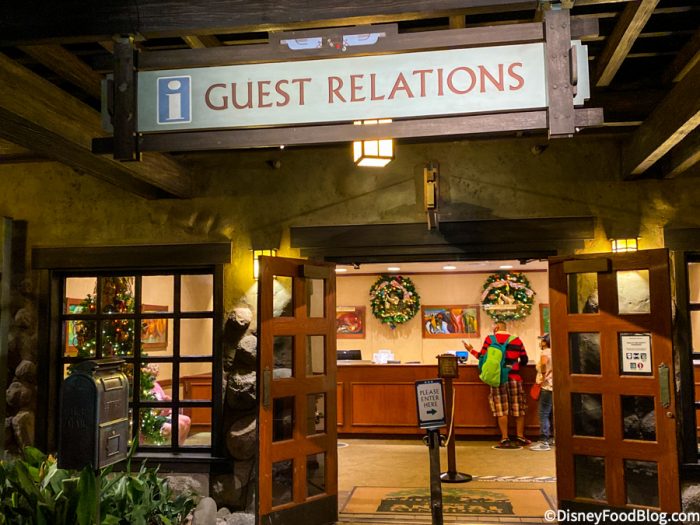 If you want to try and avoid losing things in Disney World (or avoid losing something irreplaceable to you) take a good look at what you’re packing. Maybe don’t bring that necklace that’s been in the family for generations, and consider packing that cheap pair of sunglasses you have rather than bringing your most expensive pair. And try to take regular stock of what you’ve got in the parks each time you leave a ride, restaurant, etc. so you can keep track of what you have with you! “Everyone got cell phones? Sunglasses? Backpacks? Let’s go!” 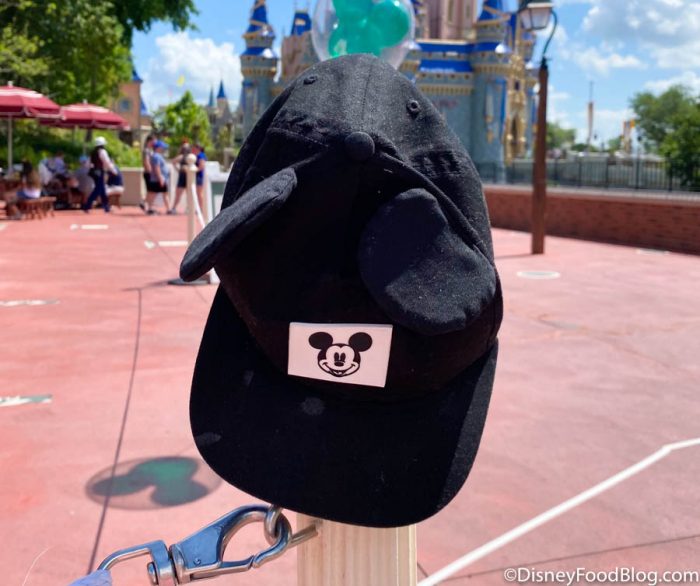 It was left here so deliberately? On a fence?

The next time you accidentally misplace a pair of sunglasses (or a glass eye), just know that you’re not alone! Follow these simple procedures, and you’ll hopefully be reunited with your lost items in no time!

4 Important Tips You Haven’t Heard, But Need To Know For Your Next Disney Vacation

Have you ever lost anything in Disney World? Let us know in the comments!

« DFB Video: We Rode Disney World’s NEWEST RIDE!
Why You WILL Need a Poncho in Disney World This Week »