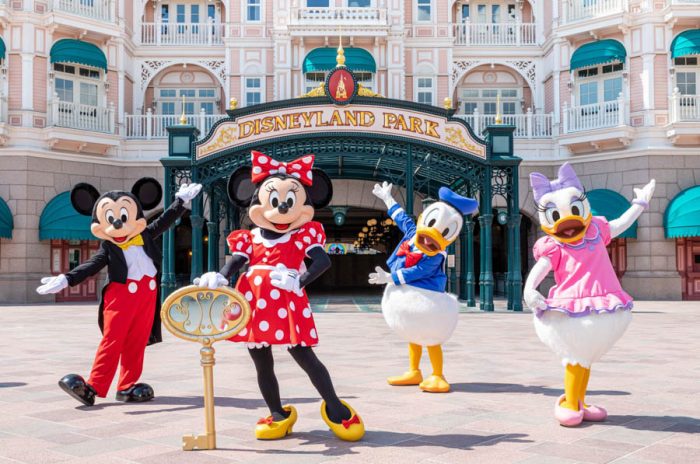 Disneyland Paris just announced their Halloween plans for 2021 and it includes a 38-day Halloween celebration, including a special event on Halloween night! There will be Halloween decorations, Disney Villains, new merchandise, and more. If you want to learn more about this festival, we’ve got all the details!

At Disneyland Paris, Disney’s Halloween Festival will last from October 1st through November 7th, with a special Disney Halloween Party on October 31st! Throughout the festival, guests will be able to enjoy Halloween decorations throughout the parks, appearances of Disney Villains, and photos with characters! 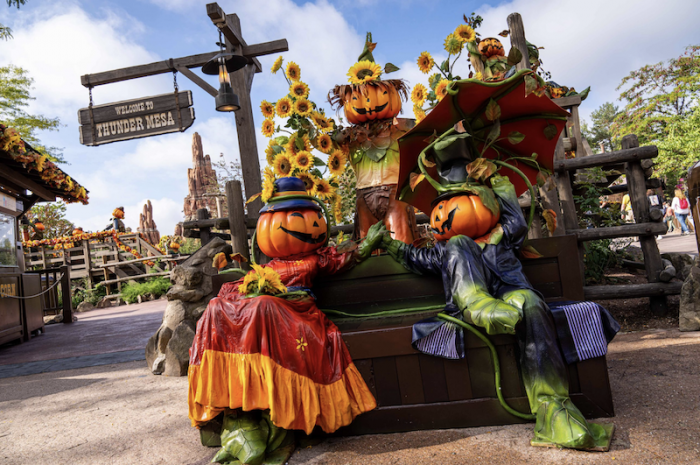 Halloween decorations around Disneyland Paris will feature 330 pumpkins, 40 ghosts, skeletons, lanterns, and strings of light to set the spooky tone. Also appearing at the Halloween Festival will be Maleficent in her iconic dragon form, as she floats through Disneyland Park. 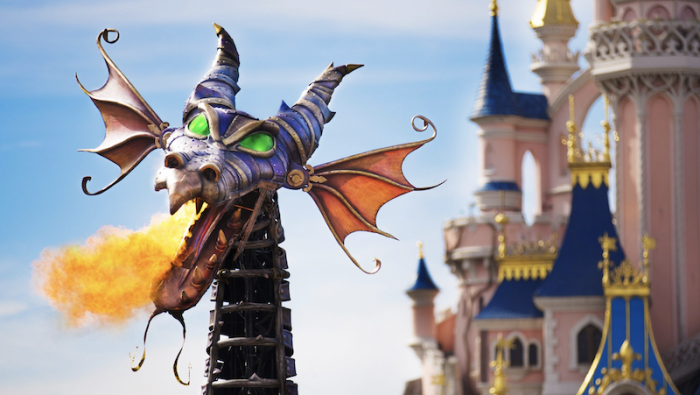 Some of the Disney Villains guests can expect to see include Captain Hook and the Evil Queen, with photo opportunities in Disneyland Park and Walt Disney Studios Park.

You’ll also see classic Disney characters in their Halloween costumes, such as Mickey, Minnie, Goofy, and Stitch! There will be special Magic Shot Halloween photos too. 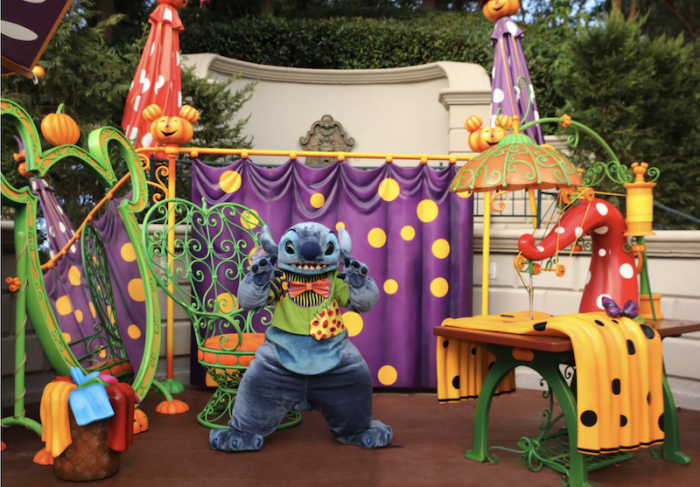 New Halloween merchandise will feature Disney Villains in the “Fabulously Villainous” collection, and there will be apparel, accessories, and even a light-up cup. These items will be available in shops throughout Disneyland Paris. 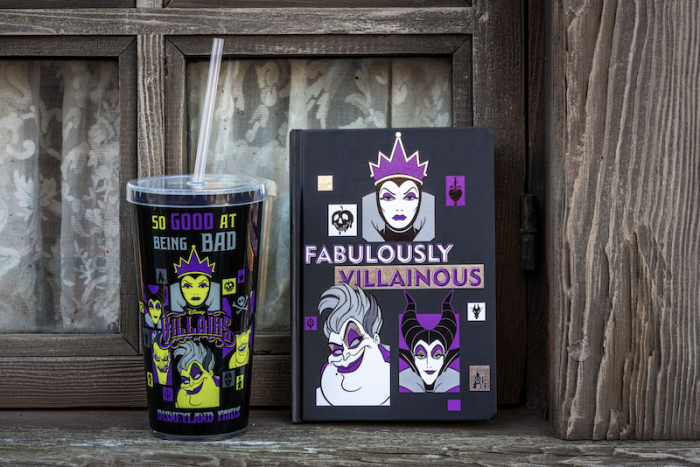 And don’t forget new Halloween treats! At select table service restaurants, guests can order the Disney Villains Plate that includes a meat dish stuffed with pumpkin and “deadly” wild mushrooms (trompettes de la Mort) and topped with devil’s sauce (sauce diable). There will also be a Snow White’s Evil Queen menu with a dessert that looks quite a lot like her “poison” apple. There will be snacks too, such as Mickey and Cruella shortbreads, also known as Sabl’Effrayant Mickey. 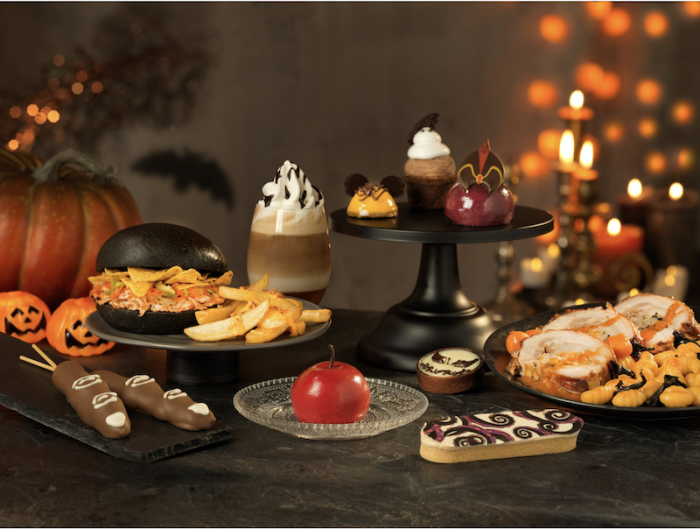 In addition to the Halloween Festival, Disneyland Paris will also host Disney’s Halloween Party at Disneyland Park from 8PM to 2AM on October 31st. This ticketed event will allow guests to wear costumes, enjoy all the Halloween festivities, and experience special entertainment. Tickets can be purchased now!

Keep reading DFB for more Disney Parks news, from Florida to France and beyond!

Check out how Disneyland Paris will celebrate its 30th anniversary!

What do you think of Halloween at Disneyland Paris? Tell us in the comments!

« What Does Halloween Look Like at Shanghai Disneyland?
PHOTOS: Disney World Debuts NEW Hotel Room Keys Ahead of 50th Anniversary »