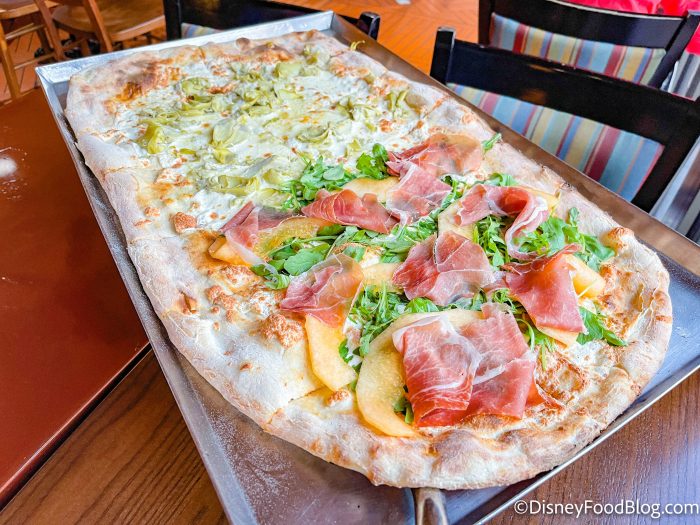 Don’t mind us — we just ate a ton of pizza this week!

The holidays have arrived at Disney World, and we’re still trying out all kinds of new holiday snacks and drinks, and we’ll keep doing so until the end of the year! But while we’re doing that, we’ve also been keeping an eye on menus at Disney World restaurants to track any changes. And we’ve got a few for you this week! 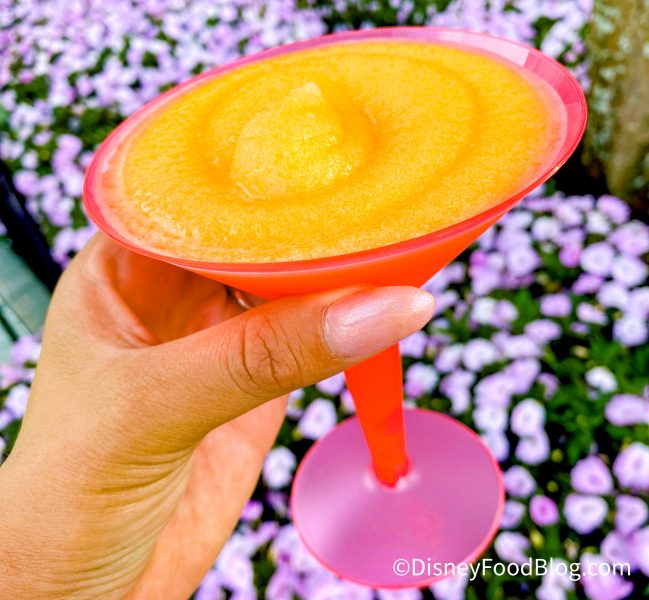 Here Are The Ten Best Frozen Drinks In Disney World

There are a ton of menu updates at bluezoo, including a lot of price increases. So here’s what’s changed under “Starters:” 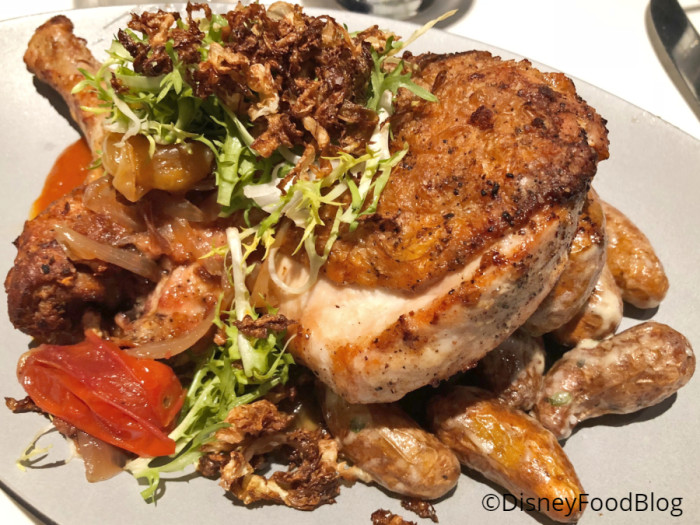 And “Soups/Salads” is also seeing some price hikes: 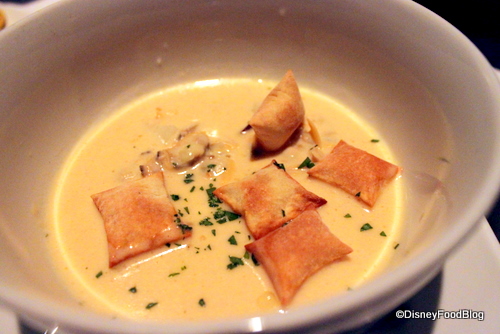 Finally, the “Entrees” part of the menu has also changed: 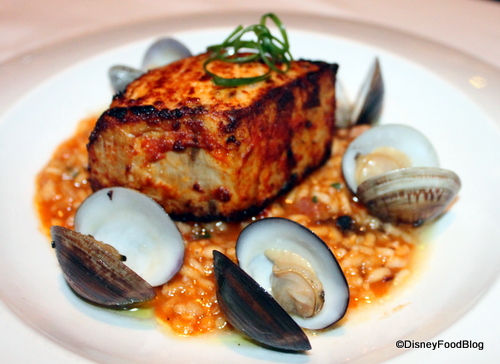 Read A Review of bluezoo 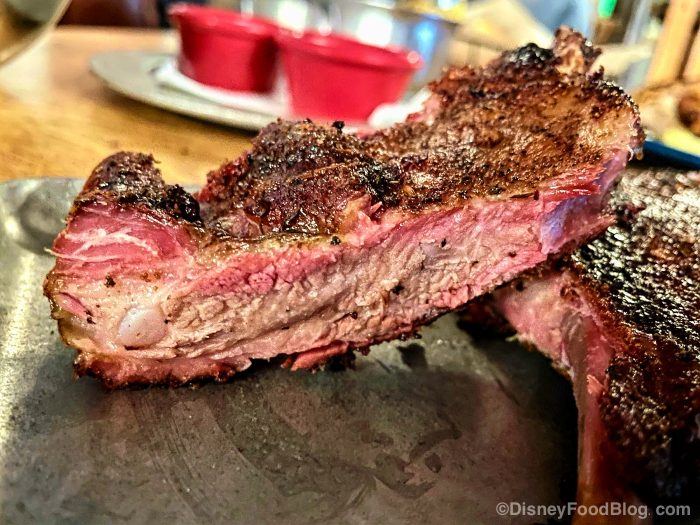 We’re not sure if they’ll be replaced with other add-ons or not.

Here’s Our Most Recent Review of Trail’s End

It’s time to try out some new gelato flavors at Vivoli il Gelato! The new flavors Egg Nog – Zabaione, Yuengling Hershey’s Chocolate Porter. However, the Pumpkin flavor has been removed from the menu. There’s also a new Cabernet Sorbetto to try. But the Pineapple has disappeared from the menu. 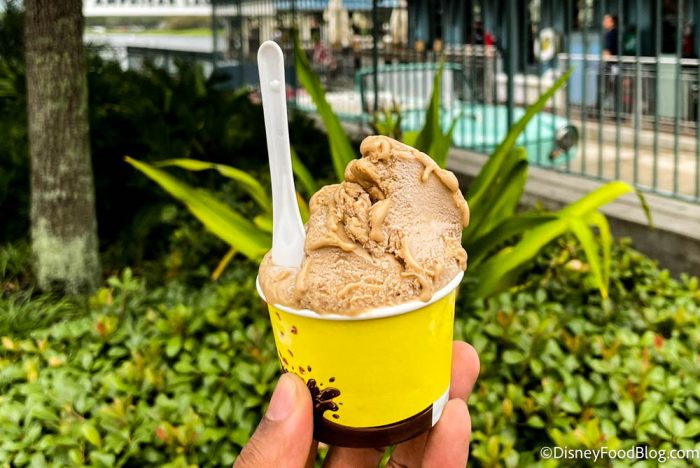 Plus there are NEW floats to try: 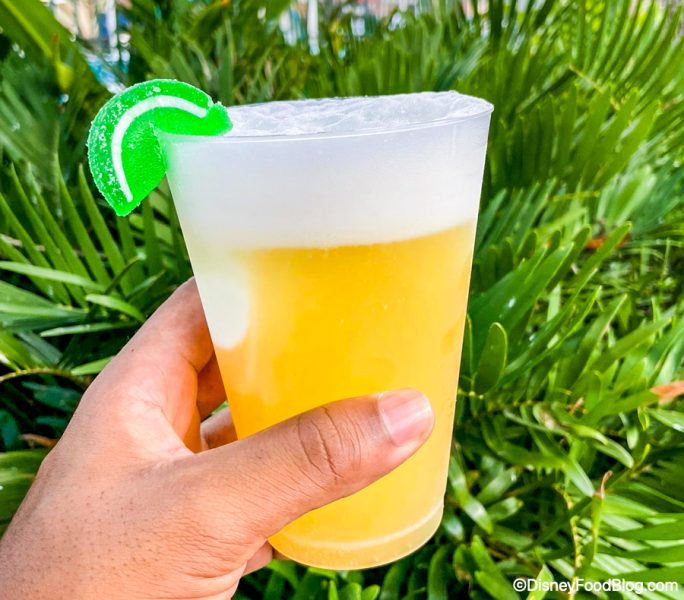 Those are all the updates we have for this week, but we’ll be back soon with even more, so stay tuned!

If You Could CHANGE Anything About Disney World, What Would It Be?

Did any of your favorite Disney World restaurants get hit with a price increase recently? Let us know in the comments!

« TUTORIAL: Did You Know You Can WASH Disney Ears?! Here’s How.
What’s New at Disneyland Resort: Unique Treats, Santa, and TONS of Cozy Merch! »