Mask requirements, social distancing, and transportation regulations — lots of things have changed over the past few months (and years) as the situation with COVID-19 continues to develop. 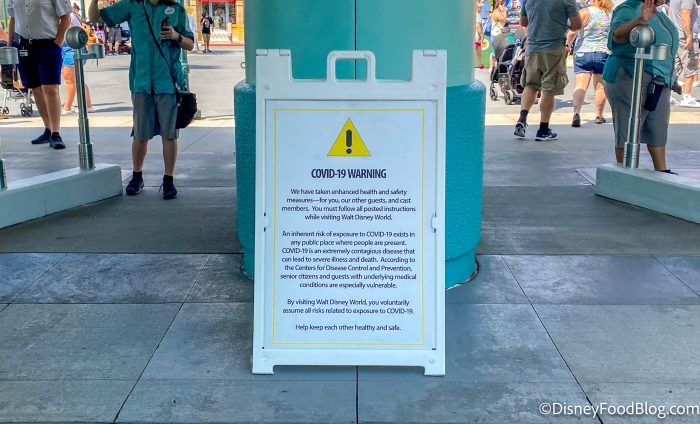 We’ve continued to look for updates on COVID-19 variants that are impacting the U.S. and more, and now we’ve got another update about what this winter could hold in terms of a potential pandemic surge.

According to NPR, there have been some hints emerging that could indicate another possible surge of COVID-19 infections is heading to the U.S. They make it clear, however, that NO national surge has begun yet, and the number of individuals who have been getting infected by, hospitalized by, or dying from COVID-19 has been “gently declining.”

So why are they concerned about a potential surge? Well, there are a few reasons.

They warn that winter could change things. As the weather cools, people tend to spend more time indoors. That’s a place where the COVID-19 virus spreads easier. And that could lead to a higher risk of “resurgence increase.”

Some computer models seem to predict that COVID-19 infections will continue to go down at least through the end of 2022. But researchers have indicated that some factors could change that. 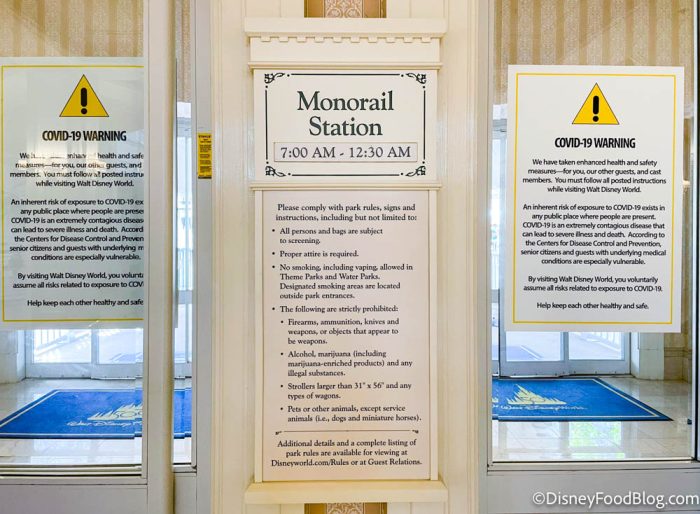 What’s happening in Europe could serve as a clue of what could take place in the U.S. in the coming months. Infections of COVID-19 have been increasing in various European countries, including the United Kingdom and France.

Michael Osterholm, the director of the Center for Infectious Disease Research and Policy at the University of Minnesota shared, “In the past, what’s happened in Europe often has been a harbinger for what’s about to happen in the United States…We have to be prepared for what they are beginning to see in Europe.” 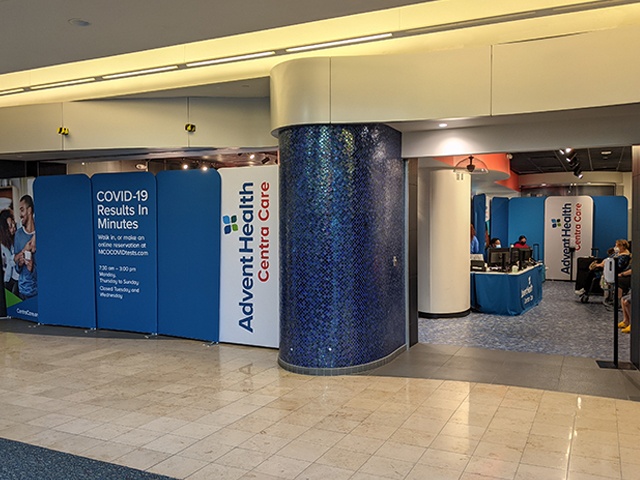 It’s not clear that the US will follow in Europe’s footsteps, though. This is largely because it’s unclear exactly why cases are increasing in Europe. It’s not known if the case numbers are increasing because of a greater susceptibility to new variants that they simply haven’t been exposed to yet, or if it has to do with differing levels of COVID-19 immunity or something else entirely.

If it’s largely due to changes in behavior and climate, then some indicate that the US could avoid a larger surge if individuals obtain the updated bivalent vaccine. But, they caution that if the increase in cases is due to “immune escape across several variants with convergent evolution” then things could be more concerning. 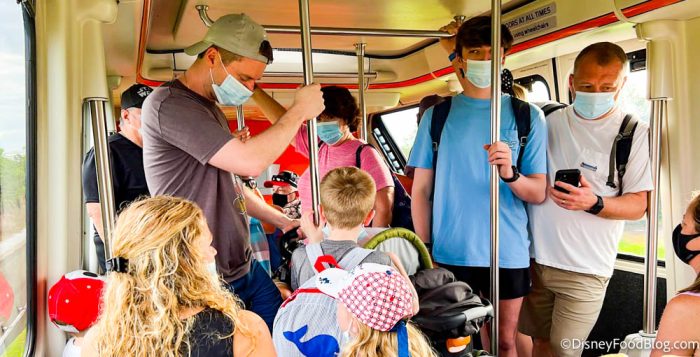 Masks on the Monorail

Still, assuming a dramatically different variant doesn’t emerge, NPR says it’s “highly unlikely this year’s surge would get as severe as the last two years in terms of severe disease and deaths.” That’s because there’s a lot more immunity in the population to COVID-19 compared to last winter — both from people who have gotten the virus (some of whom have gotten it more than once) and people who are vaccinated. 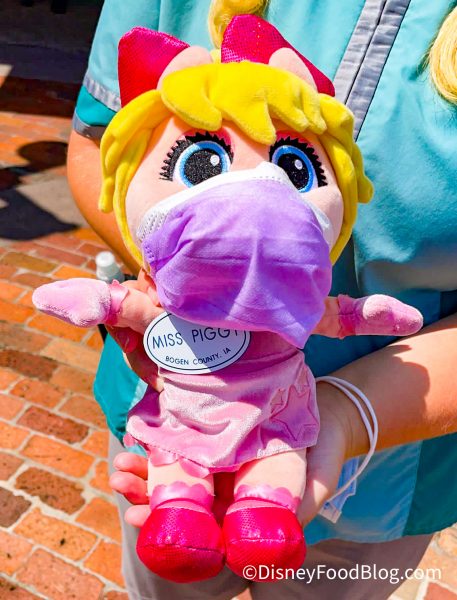 Miss Piggy With a Mask

Dr. Fauci said, “We should anticipate that we very well may get another variant that would emerge, that would elude the immune response that we’ve gotten from infection and/or from vaccination.”

Despite downward trends for most hospitalizations and deaths due to COVID-19, Dr. Fauci warned that people should not let their guard down. Fauci noted how a similar situation happened in 2021 when cases went down and then the Omicron variant emerged to cause a “record-breaking surge in cases” during the winter. 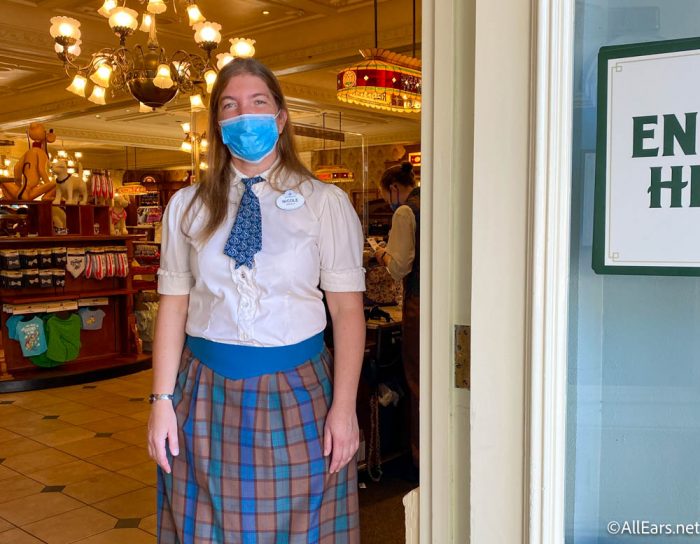 Some of the Omicron subvariants that have emerged since then, like BA.5 and BA.4 are said to be 3 times LESS sensitive to antibodies from the original COVID-19 vaccine, according to some research.

Some newer subvariants may be able to evade immunity even better, but it’s unclear if any of those will become dominant.

UPDATE: According to CNN, as of October 2022, a “flurry” of new COVID-19 variants has been gaining traction globally. They are sometimes referred to as “Scrabble” variants since they use letters that get high scores in the board game. These variants appear to have some changes that could help them evade some of the immunity garnered through vaccination and past infections. 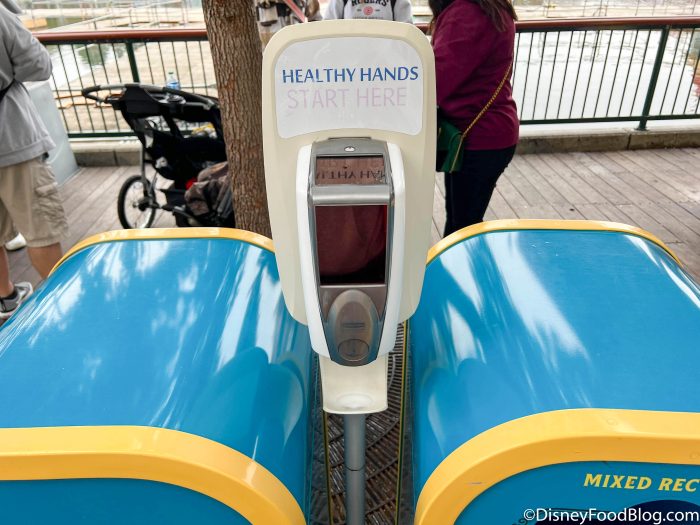 The updated bivalent booster is, however, expected to continue to protect individuals from severe outcomes as a result of these variants. But the variants could be “devastating” for individuals with a weakened immune system.

It’s not clear if the variants will run together or if one will become more dominant. Fauci has noted that “most people feel somewhere in the middle of November that they’ll wind up being a substantial proportion and have bumped BA.5 off as the dominant variant.”

CNN warns that a “poor uptake” of the updated boosters, combined with “the immune evasiveness of the new variants and the waning of population immunity,” could be a recipe for rising cases in the future. Some expect it to be bigger than the BA.5 wave.

In some areas, the levels of COVID-19 being detected in wastewater are going up. But Amy Kirby, who is the national wastewater surveillance program lead at the Centers for Disease Control and Prevention, has said “It’s really too early to say something big is happening, but it’s something that we’re keeping an eye on.” 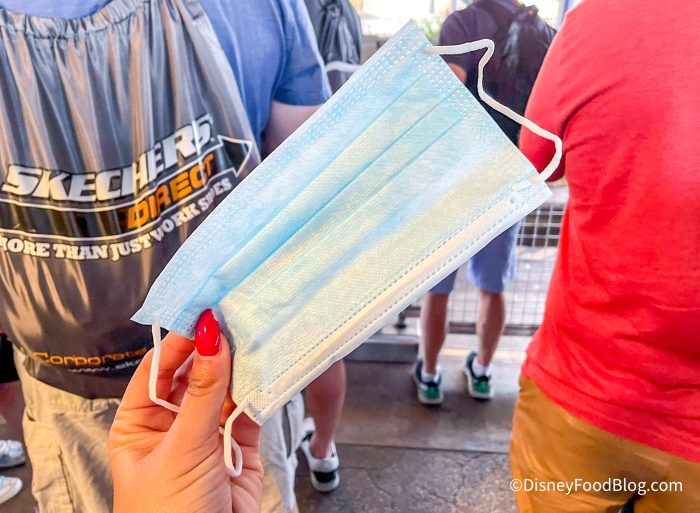 Some sources have indicated that infections and hospitalizations were rising for a time in some areas in the US. Specifically, it appeared that cases were rising in certain parts of New England and some northern areas (like the Pacific Northwest). 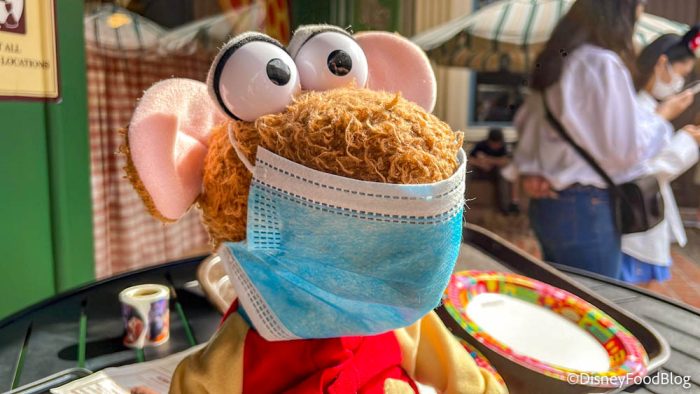 NPR points out that another “crucial variable” that could impact a potential rise in infections is how many people end up actually getting the new bivalent COVID-19 booster shot to “shore up their waning immunity.”

Thus far, booster distribution in the US has been sluggish. In fact, nearly 50% of people who are eligible to get a booster haven’t received one, and less than 8 million people have gotten the new bivalent booster despite over 200 million people being eligible for it.

Jennifer Nuzzo, who runs the Pandemic Center at Brown University’s School of Public Health, has said that because of the potential for a surge it is essential that people stay up-to-date with their vaccines.

Again, current numbers show slight declines in cases, hospitalizations, and deaths tied to COVID-19 in the United States. But some of the factors discussed above could change that. 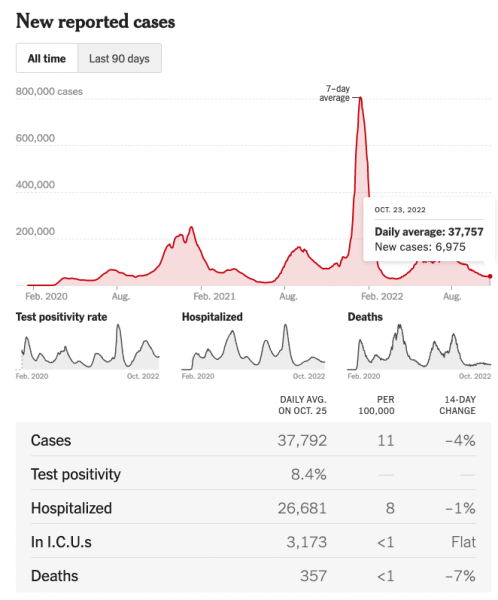 The New York Times previously pointed out that cases did increase slightly in the Northeast in September. As of late October, the Times shared that hospitalizations were up in the Northeast by 10% or more in some places. As of mid-October 2022, they noted that the pace of improvement for COVID-19 cases and hospitalizations has “slowed” recently, and “test positivity rates suggest that the improvement could soon stop altogether.”

We’ll have to wait and see what happens and whether any of the factors that could lead to a surge ultimately affect the situation or if cases will continue to go down. A lot remains to be seen and the situation is subject to change at any point. 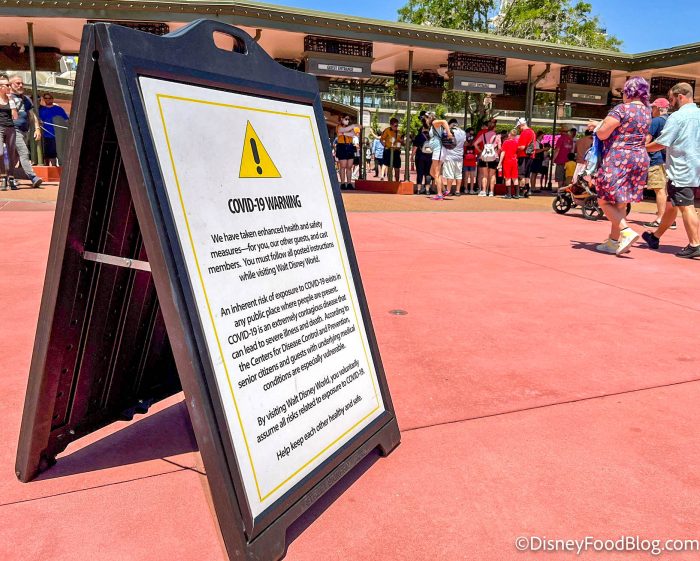 For more updates about COVID-19 and travel to Disney World or Disneyland, click here