Will Disney offer NEW discounts soon? Based on quotes from The Walt Disney Company’s 2022 Q4 earnings call, it sounds like new deals could be on the way. 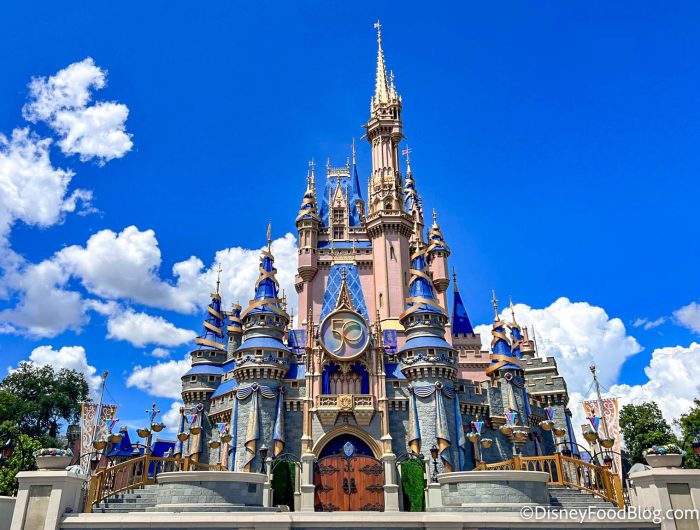 Quarterly earnings reports and calls can tell us a lot about what’s going on with Disney, including Disney+ subscriber numbers, theme park demand, changes in revenue, and more. During the most recent earnings call, Disney was asked about potential plans for keeping demand high during the predicted upcoming recession. How Disney responded gives us reason to be cautiously optimistic about new discounts coming in the future. END_OF_DOCUMENT_TOKEN_TO_BE_REPLACED

If you want to know how The Walt Disney Company is doing as a whole, it’s a good idea to pay attention to its quarterly earnings reports. Four times a year, Disney executives speak to investors and shareholders about the company’s financial achievements and goals, and we often hear updates about what’s coming to the parks and streaming services as well.

The most recent earnings call was the 2022 Q4 call, during which we learned that Disney lost about $65 million as a result of Hurricane Ian, guest demand for the parks is still often outpacing capacity, and executives are optimistic about what 2023 will bring. We also caught a brief mention of Disney’s annual pass programs that might provide a clue as to what changes we could see for these programs in the future.   END_OF_DOCUMENT_TOKEN_TO_BE_REPLACED

With the current world health crisis, Disney World may have a two-year slog back to normalcy. Now that many economists assert that we’re headed into a global recession, things get a little more complicated.

The world health crisis itself is unprecedented, as is the resultant closure of Disney World. Since we don’t have any historical basis to look to for guidance, predicting the resort’s next few months can be a challenge. But looking back at what happened during the previous two recessions may give us glimpse into what we can anticipate for this one.