Disney World drinks and snacks are kind of our thing.

And one of the best places to find fun food, treats, and drinks is actually Disney Springs. Disney Springs is a shopping location that has a bunch of Disney-themed gift shops as well as other popular stores, restaurants, and kiosks. Today, we’re heading in to try a new treat that just arrived at the gelato shop there!

END_OF_DOCUMENT_TOKEN_TO_BE_REPLACED

Disney Springs is an awesome stop to grab all kinds of Disney merchandise, see live music, and — of course — find some delicious treats! 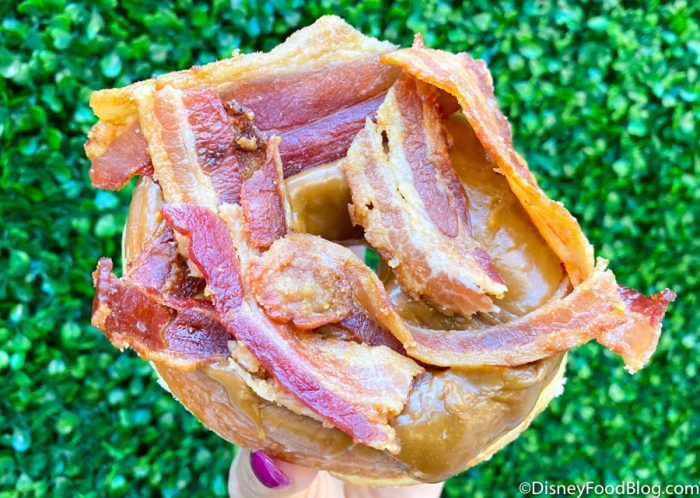 After all, once you’ve done all the hard work of picking out just the right new Disney mini backpack, you deserve to treat yourself! We saw a treat at Vivoli il Gelato in the Springs that is PERFECT for cooling off on a hot Florida day!

END_OF_DOCUMENT_TOKEN_TO_BE_REPLACED

Via Disney Springs’ Twitter we now know that the Greatest Shake on Earth consists of three types of gelato: strawberry, cookies and cream, and vanilla. It’s topped with cake and Oreo crumbles, strawberry sauce, and whipped cream. END_OF_DOCUMENT_TOKEN_TO_BE_REPLACED