END_OF_DOCUMENT_TOKEN_TO_BE_REPLACED

Being an annual passholder at Disneyland already comes with a lot of added benefits!

But now, Disney is rolling out a new incentive program called AP Magic to give its members even more exclusive perks!

END_OF_DOCUMENT_TOKEN_TO_BE_REPLACED 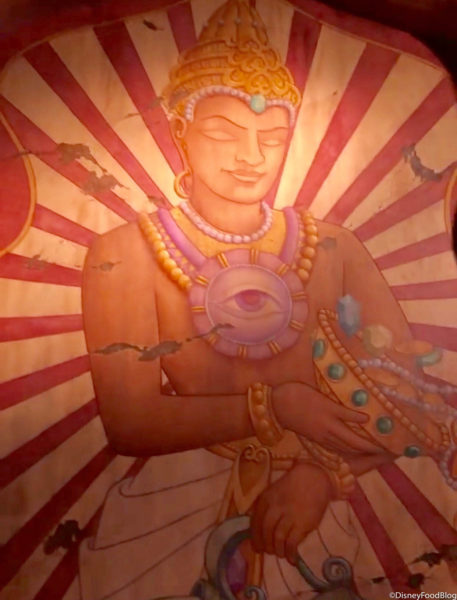 END_OF_DOCUMENT_TOKEN_TO_BE_REPLACED

Disneyland has offered up some awesome opportunities for their Annual Passholders lately. From after-hours access to popular attractions to the cutest Passholder phone case, and the cool new offerings coming to Alfresco Tasting Terrace, the Happiest Place on Earth has been showing some Passholder love!

And now, the park is offering up a way to show your Passholder pride no matter where you go!

END_OF_DOCUMENT_TOKEN_TO_BE_REPLACED

Who’s the leader of the club that’s made for you and me? (You know who it is!!!) Mickey Mouse! And after seeing photos of this new annual passholder-exclusive phone case, we’re having some serious chats with Santa to see if he can swing an AP membership to Disneyland for Christmas!