Disneyland has been closed for almost a full year now. 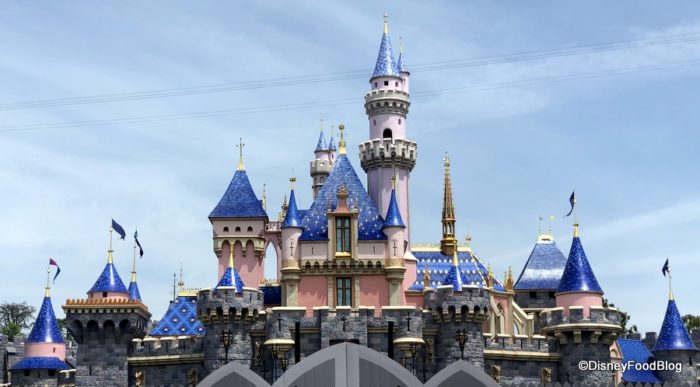 Recently, Disney announced that they would be canceling all Disneyland Annual Passes and developing a new membership program down the line. This was a sudden move. But now, we may have more insight into this decision.

According to the Orange County Register, financial analysts from UBS have determined that Annual Passholders comprised an estimated 50% of Disneyland’s daily attendance. Holy moly! We knew Disneyland drew in a lot of locals, but HALF is a lot.

Beyond that, theme park industry observers have estimated that approximately one million people held Disneyland Annual Passes. When you consider that 50% of attendance was from Disney World Passholders upon reopening, it’s a bit easier to understand that Disneyland could be overwhelmed by demand from its massive Passholder audience when they reopen. 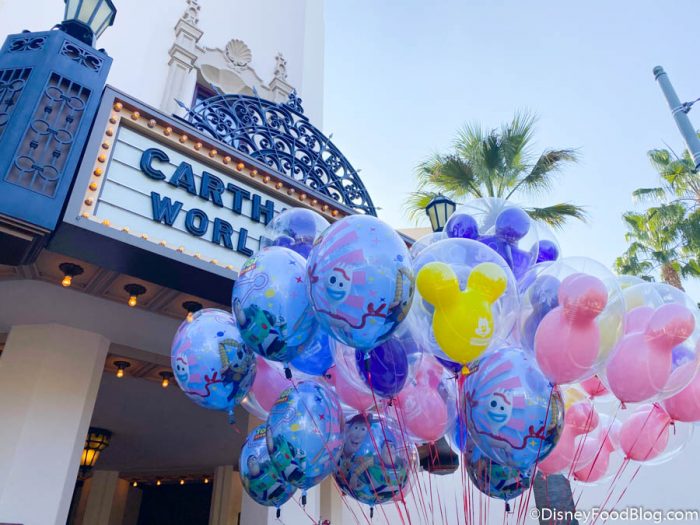 With the health measures that will be in place when Disneyland reopens, it’s even more difficult for the park to handle large crowds. Specifically, when guidelines will likely limit the parks to 25% capacity. There would likely be lengthy waitlists (potentially months-long) if every Passholder tried to return to Disneyland upon reopening.

Now that the program has been canceled it will be interesting to see how the new membership program deals with capacity restrictions and demand.

As always, stay tuned to DFB for the latest updates!

Click here to learn more about the cancellation of Disneyland passes!

Does this surprise you? Tell us in the comments!

« PHOTOS: Another Monorail Gets a GLOW UP in Disney World
See How Moana Is ALREADY Taking Over Disney’s Polynesian Village Resort »