After canceling its previous program earlier this year, Disneyland Resort has finally released information on its new annual passes! 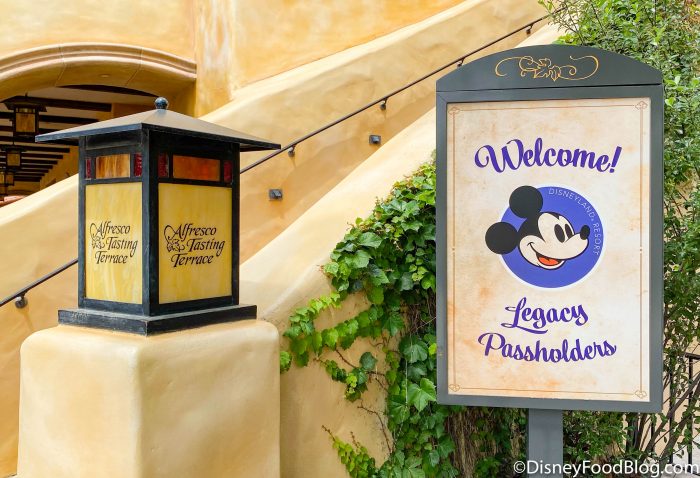 Legacy Passholders finally have answers on what’s next!

The new program is called Magic Key and comes in four tiers, each with different prices and benefits. It will launch on August 25th, 2021, and there’s a lot that you need to know before you buy a pass for yourself. So today, we’re sharing the little (but important!) details that you may have missed!

END_OF_DOCUMENT_TOKEN_TO_BE_REPLACED

One of Disney’s cardinal rules that it has more or less lived by across their theme parks has to do with sticking to the story of a particular land. For example, you’ll never find a Ronto Wrap for sale in Toy Story Land, and you wouldn’t see a Tomorrowland Cast Member walking around in their costume in Adventureland.

However, those principles were put to the test in 2021, when Disneyland welcomed guests back to Disney California Adventure with A Touch of Disney.

END_OF_DOCUMENT_TOKEN_TO_BE_REPLACED

Disneyland shared a ton of valuable information today to those hoping to visit the parks following their historic year-long closure. Among the information shared included dates on when tickets will go on sale, as well as when guests can begin to make those required park reservations. 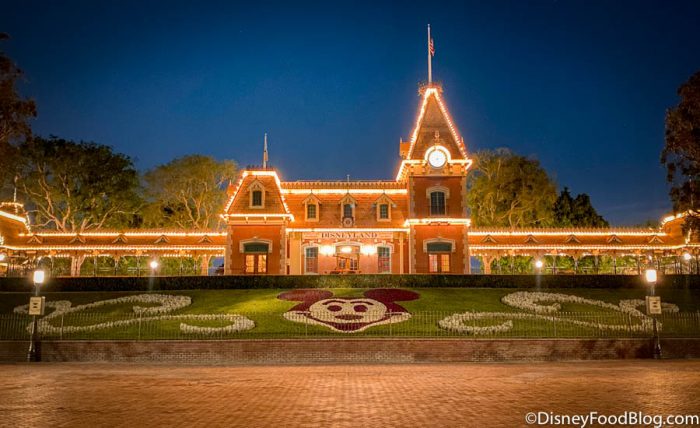 If you’re a Disneyland Legacy Passholder, you’re probably wondering what this means for your ability to visit the parks once they reopen. We wish we had great news to share with you, but it looks like things could get a bit bumpy over the next couple of weeks.

END_OF_DOCUMENT_TOKEN_TO_BE_REPLACED 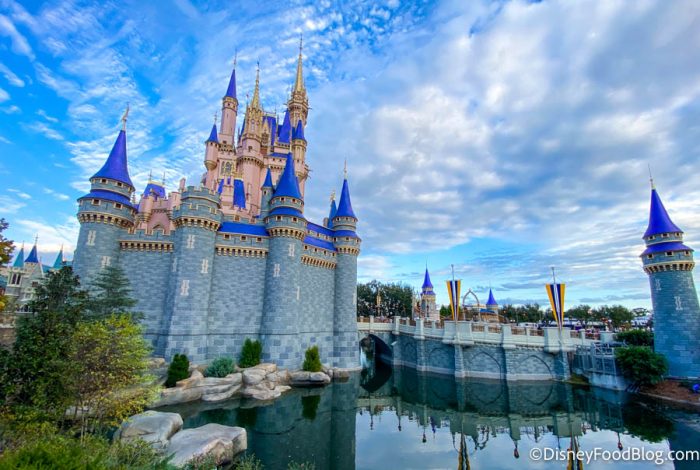 And it seems Disney was eagerly anticipating the New Year, too, because the company has made a TON of announcements in the first month of 2021 — like, enough to last us all year! And it’s only JANUARY! And we’re still just getting used to Park Hopping being back at Disney World again!

END_OF_DOCUMENT_TOKEN_TO_BE_REPLACED

In light of the current temporary closures of both Disneyland and Walt Disney World, Disney is providing options for Annual Passholders on both coasts for guests who have paid for their Annual Passes in full and for those who participate in the monthly payment program. 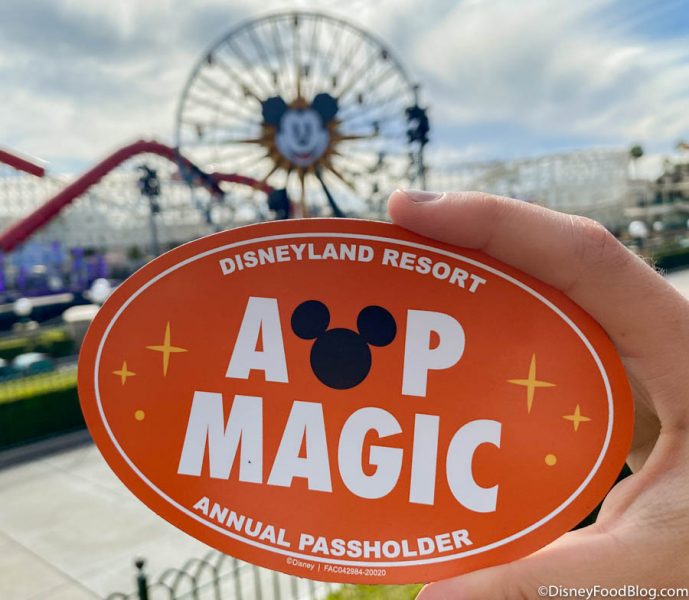 Earlier this month, Disney made it known that Passholders in both of the above categories would have new options presented, and today sheds a little more light on how Passholders can choose their preferred path. END_OF_DOCUMENT_TOKEN_TO_BE_REPLACED

In order to promote the health and safety of the Resort’s guests and cast members, the temporary closure of the Disneyland Resort parks — Disneyland and Disney California Adventure — went into effect March 14th, 2020. PLEASE NOTE: This post has been updated with additional information which Disney shared with Annual Passholders on April 2 and April 16, 2020.

Disney has provided the following information to Disneyland Resort Annual Passholders in light of the closure. END_OF_DOCUMENT_TOKEN_TO_BE_REPLACED

Jock, start your engine! Indiana Jones Adventure has been taking guests on a forbidden journey for 25 years in Disneyland! 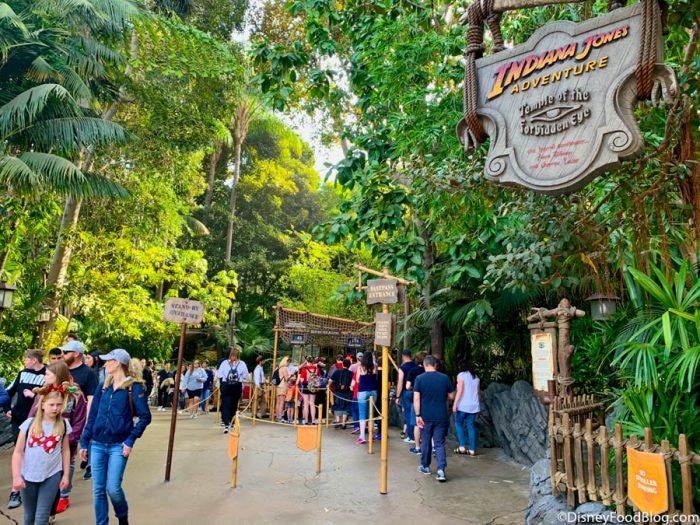 And, we’re ready to party archaeology style with eats, treats, and special events around the park in celebration of the attraction! Don’t worry —there aren’t any snakes. 😉

END_OF_DOCUMENT_TOKEN_TO_BE_REPLACED

Whenever we hear the “Steamboat Willie” whistle, we get some serious nostalgia. 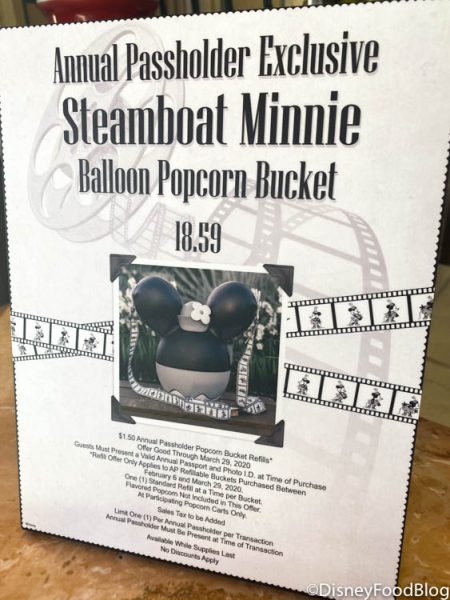 And if you’re a Disneyland Annual Passholder you can now befriend the new Steamboat Minnie Balloon Popcorn Bucket!