Annual Pass sales have not returned since Disney World and Disneyland reopened following the closures due to the global pandemic. 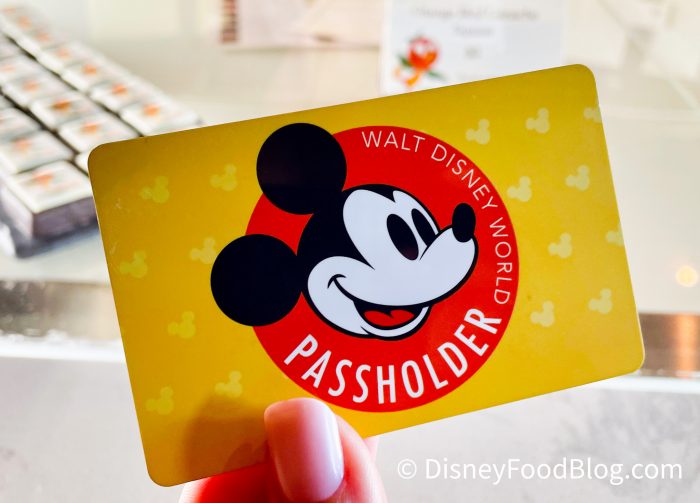 Disney World has given no information on when the sale of annual passes would return. And Disneyland announced that they were discontinuing their annual pass program due to the uncertainty of when the resort would reopen. We haven’t heard much about when sales for Disneyland would return…until NOW! We just got some news from Disneyland about annual passes. 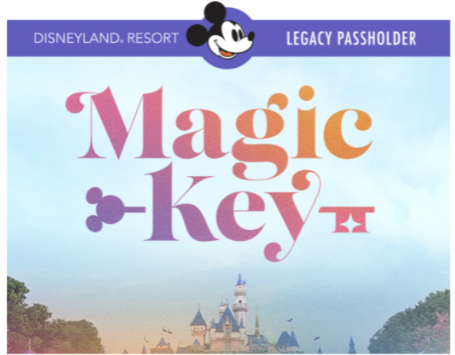 An email was sent to Legacy Passholders with the name of the new program and a message saying, “As one of our biggest fans, we wanted to make sure you were the first to know about this NEW offering. We are thrilled about this coming announcement and we encourage you to stay tuned because all the details will be revealed tomorrow no earlier than 1 p.m. PST!” 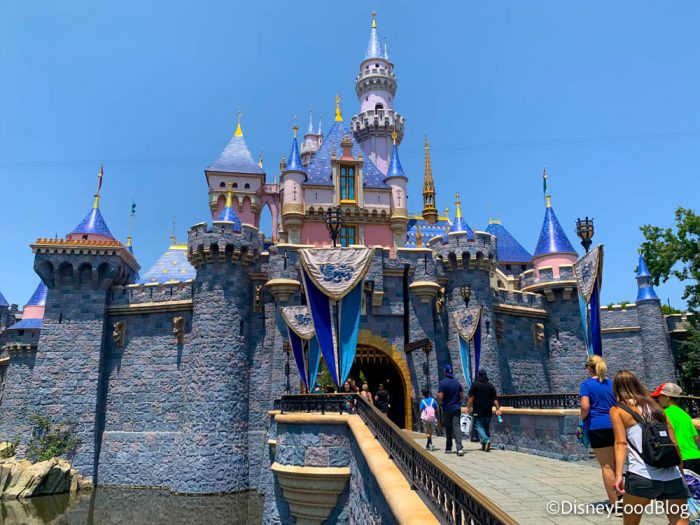 Passholders who had active memberships as of March 14th, 2020 became “Legacy Passholders” and have had access to magical extras including special merchandise and food and beverage offerings.  The end date for the benefits have been repeatedly extending, with Disney saying they would continue to do so until new membership offerings are announced. 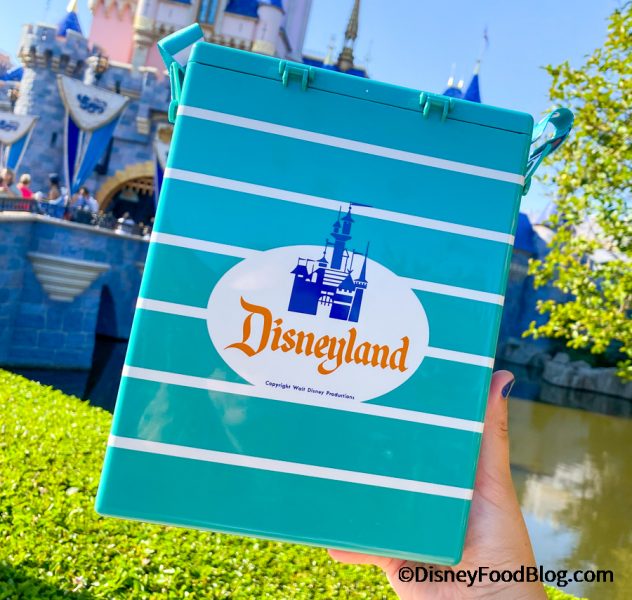 We found out earlier this year that Disneyland would be discontinuing its former annual pass program, including the Disney Premier Passport, but there was no information about what would replace it. All we knew was just that Disney was working on new membership options. 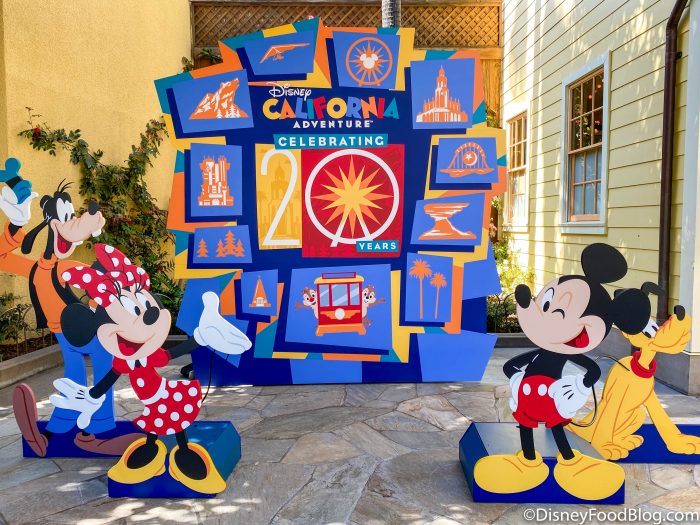 According to Disney, we should be getting details about the NEW annual pass program at Disneyland tomorrow afternoon! We’ll give you ALL the details as soon as they are announced, so stay tuned to DFB for updates!

Are you planning to buy an Annual Pass? Let us know in the comments below.