Our return to Genovia might end up being a bittersweet one. Disney has been on a roll lately in revisiting some of its movie franchises: there have been a ton of live-action remakes, and, most recently, we got sequels to both Hocus Pocus and Enchanted! 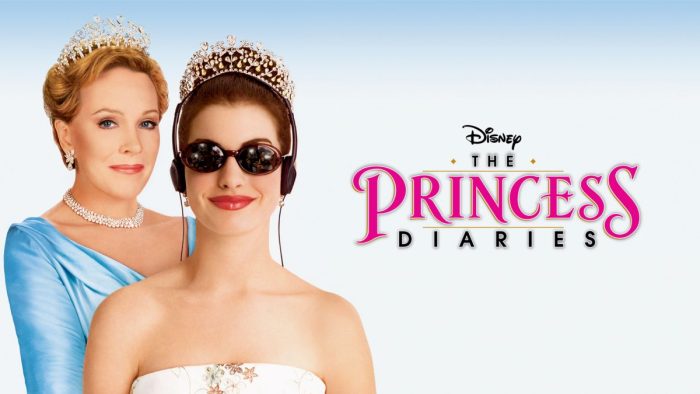 END_OF_DOCUMENT_TOKEN_TO_BE_REPLACED

Raise your hand if you love Julie Andrews! 🙋‍♀️ 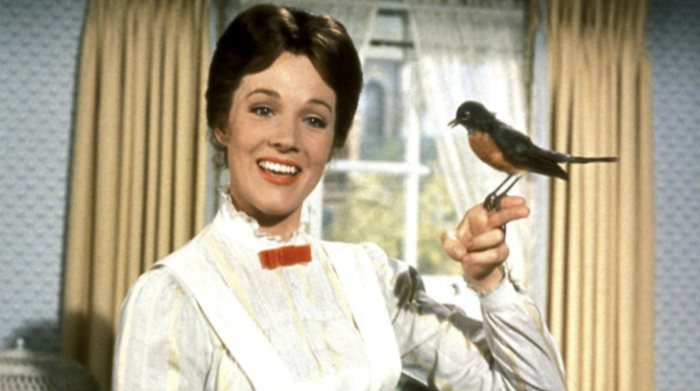 Julie Andrews, the star of classic films like Mary Poppins and The Sound of Music (and we can’t forget The Princess Diaries!) is a legend, and there is a rare opportunity to live in a home where she once resided. By the way, it’s a Victorian mansion and you need a few million dollars to buy it. No big, right?

END_OF_DOCUMENT_TOKEN_TO_BE_REPLACED

Once upon a time, there lived a wonderful dame named Julie Andrews. She was a much-beloved actress known for portraying Disney’s Mary Poppins among other very important roles! 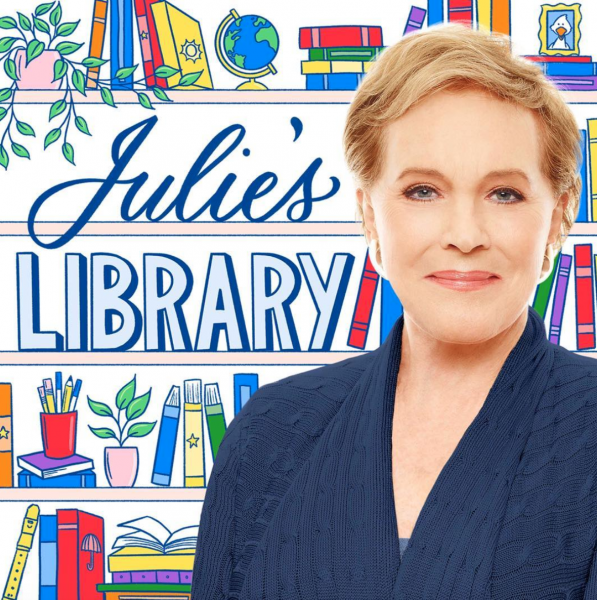 And not too long ago, this magical lady told us she and her daughter would be launching Julie’s Library — a new podcast series where they’d be reading some of their favorite children’s books aloud!

END_OF_DOCUMENT_TOKEN_TO_BE_REPLACED

We’re about to make your day a whole lot sweeter with this “Spoonful of Sugar,” friends!! 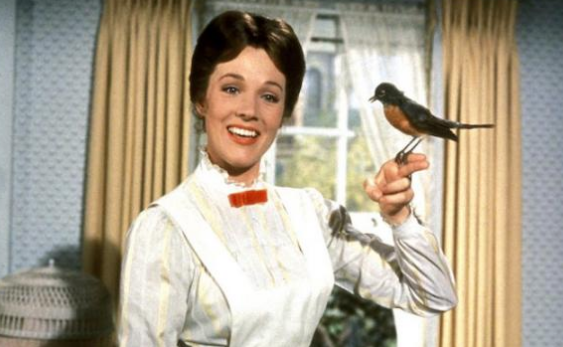 Although we’ve been watching The Princess Diaries and Mary Poppins on Disney+ (and loving every minute of it), you can have a little personal time with the wonderful Julie Andrews from home!

END_OF_DOCUMENT_TOKEN_TO_BE_REPLACED

Just a spoonful of sugar helps the medicine go down! And if you’re having trouble getting your little ones to settle down for a long night’s rest, we know who to call!

Mary Poppins, of course! Or the next best thing — the real-life Julie Andrews!

END_OF_DOCUMENT_TOKEN_TO_BE_REPLACED

Staying home is pretty important right now to prevent the spread of illness to people around the world! While we’ve been trying to do our part by keeping busy crafting with TP (although we miss going to the Disney Parks with their recent closures), these Disney celebrities are doing everything they can to sprinkle some extra magic on your day! 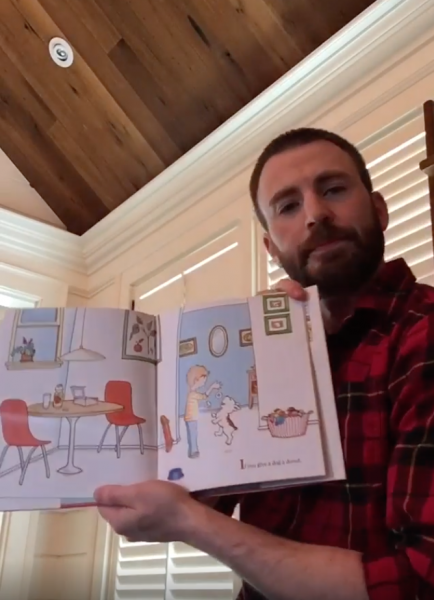 Celebrities from around the world are providing some of the BEST entertainment through live streams and videos for people at home to enjoy. And, we’re compiling (and continually updating) a list of all the Disney live-streams we’ve spotted so you can watch along with us!