Disney World is launching the new Genie+ system on October 19th! This new service is replacing the previous FastPass+ system in the parks!

Genie+ costs $15 per ticket, per day, and it allows guests to reserve rides to skip the line at, essentially like they did with FastPass+, except you will now enter these attractions using the new Lightning Lanes, which are just the FastPass+ lanes with a new name. Before, Disney only announced a few of the rides that would be eligible, but now, we have a complete list of the rides that will be included with the new Genie+ system. END_OF_DOCUMENT_TOKEN_TO_BE_REPLACED 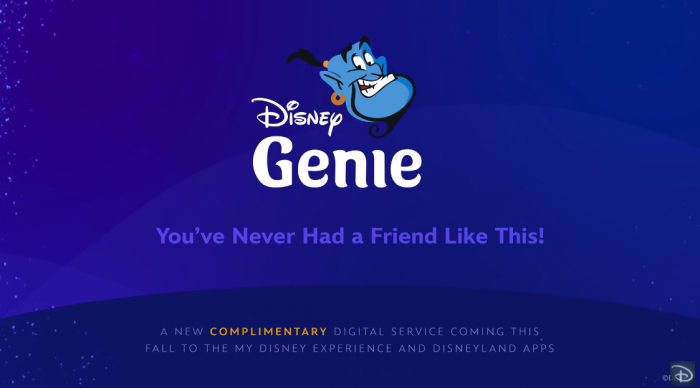 It can be hard to know how all these new features will fit into your Disney World vacation planning. So we did our research and came up with new tips for planning your best Disney World vacation while keeping Genie in mind! Whether you’re planning on using the Genie features or not, these tips should help you make the most of your time in the parks. END_OF_DOCUMENT_TOKEN_TO_BE_REPLACED