What’s your favorite show at Disney World? There is a lot to choose from like “For the First Time in Forever: A Frozen Sing-Along Celebration” in Disney’s Hollywood Studios, or even something like “Mickey’s PhilharMagic” in Magic Kingdom! 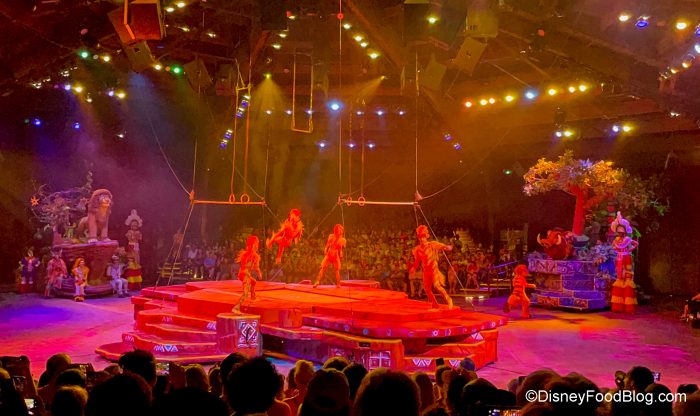 END_OF_DOCUMENT_TOKEN_TO_BE_REPLACED

We’ve got GREAT news for those headed to Disney’s Animal Kingdom! 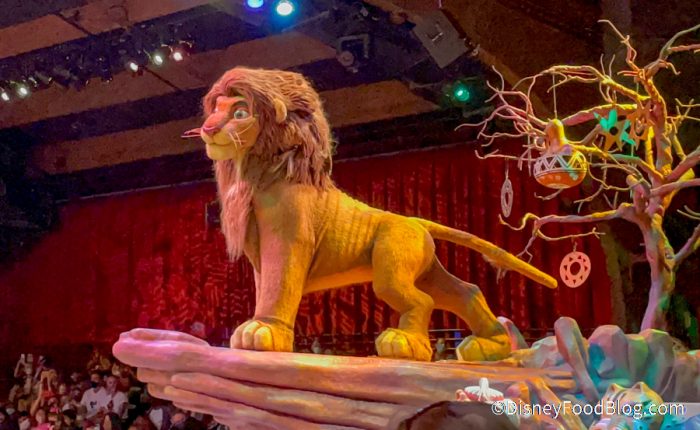 You might remember how excited we were when Festival of the Lion King reopened a few months ago. Despite the changes to the show, it’s still as popular as ever. That means you could have trouble getting a seat, but that just got a bit easier!

END_OF_DOCUMENT_TOKEN_TO_BE_REPLACED

Good news for Festival of the Lion King fans! 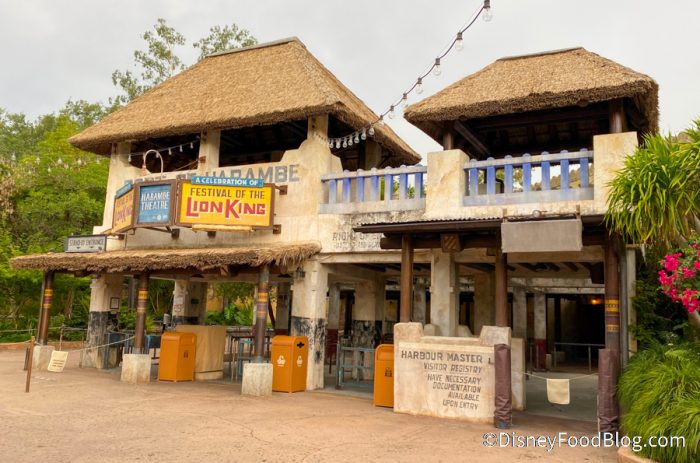 This classic show reopened in Disney’s Animal Kingdom last month — and although there are some differences to the performances nowadays, we’re happy to see it back! Even though social distancing in the theater has been reduced, it remains a popular show, and you could have trouble snagging a seat. Luckily, that just got a bit easier!