Happy Halloween! It may still be sweltering hot where you are, but Disney World is ready to whip out the ghosts, goblins, and pumpkin everything! Disney World is already decorated for the holiday and we’ve attended the first Disney After Hours Boo Bash. Spooky season has officially arrived! 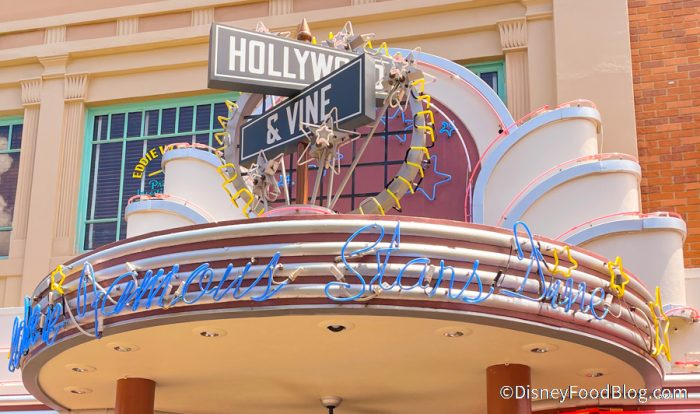 We’re back at Hollywood & Vine!

With the change of the seasons can only mean one thing over at Disney’s Hollywood Studios: the return of Minnie’s Halloween Dine at Hollywood & Vine!