Frozen fans will soon have even more new content to enjoy!

If you’re still obsessing over Frozen 2 and you just can’t let it go, we have some great news — Disney+ is releasing Into the Unknown: Making Frozen 2 later this week!

END_OF_DOCUMENT_TOKEN_TO_BE_REPLACED

May was (and still is!) a big month on Disney+, especially for Star Wars fans with the debut of The Mandalorian documentary series, the final episode of Star Wars: The Clone Wars, and the addition of Star Wars: The Rise of Skywalker to complete the Skywalker Saga. And we already know some BIG news for July, because Disney+ and Lin-Manual Miranda just announced that HAMILTON will be streaming exclusively on Disney+ starting July 3rd! 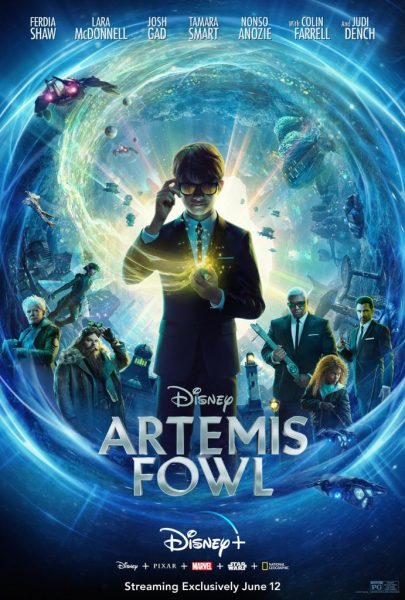 But that’s doesn’t mean there isn’t plenty to look forward to on Disney+ for JUNE (like, say, the premiere of Artemis Fowl, for instance!) , so let’s take a look at EVERYTHING on the way next month! END_OF_DOCUMENT_TOKEN_TO_BE_REPLACED

There’s nothing quite as soothing as watching a Disney+ docuseries. 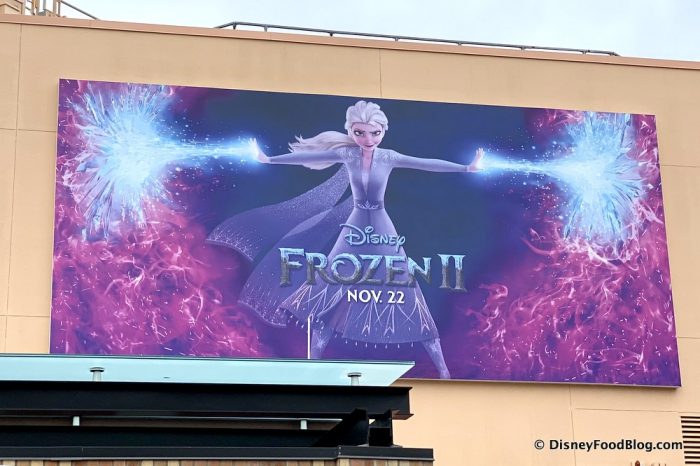 We’ve seen (and loved!) The Imagineering Story, we’re working our way through our binge of Disney Gallery — Star Wars: The Mandalorian, and now we’ve got another docuseries to add to our list! If you need us, we’ll be patiently waiting for Into the Unknown: The Making of Frozen 2.