Whether or not you were you excited when Disney World unveiled a fourth tier option to its Disney Dining Plan recently, you probably have more questions NOW than ever before! 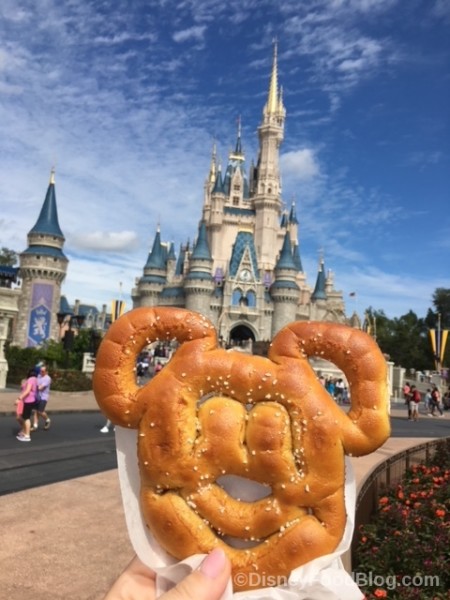 You might be asking, “Will it save me money?”, “How do I know if it’s right for my family?” and maybe even, “What’s the catch?”

END_OF_DOCUMENT_TOKEN_TO_BE_REPLACED

While many guests prefer to prepay for their meals by purchasing a Disney Dining Plan (or better yet, scoring free dining!), others enjoy having more flexibility when it comes to what and where they’ll be eating on their Disney World vacation. 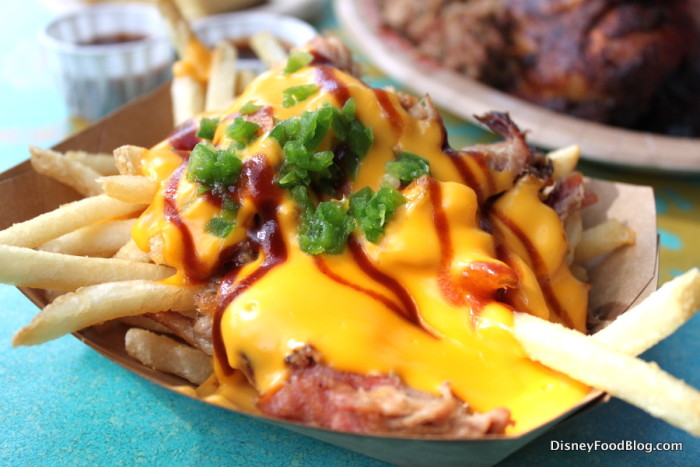 But today, Disney has just rolled out a FOURTH Disney Dining Plan option! It’s called Disney Dining Plan Plus, and it might just offer folks who want to pay for their food ahead of time without feeling “locked-in” to their selections the BEST of BOTH worlds!

END_OF_DOCUMENT_TOKEN_TO_BE_REPLACED The team who wins the Super Bowl will be invited to celebrate at Walt Disney World, and now fans of that team (who also reside in the team’s city/region and can produce an qualifying I.D.!) who purchase the Champions Package can take advantage of a $100 meal credit to enjoy one of the many restaurants at the Swan and Dolphin Resort! END_OF_DOCUMENT_TOKEN_TO_BE_REPLACED