Calling all coffee lovers, we’ve got some important news! 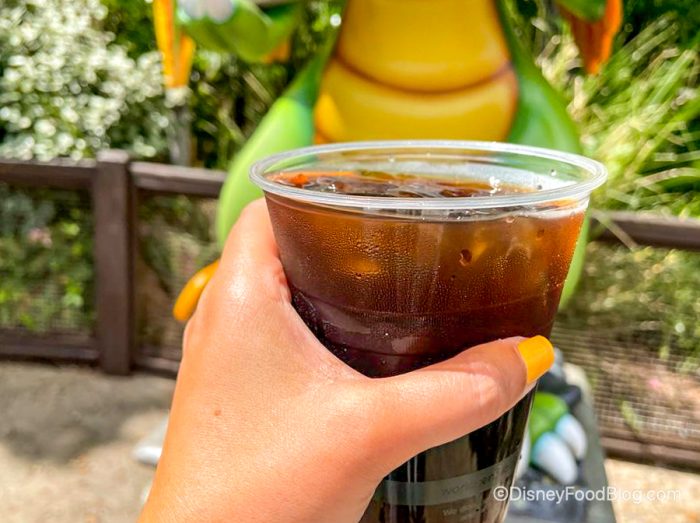 If you’re like us, there’s nothing like a cup of coffee to fuel up for a long day in the Disney parks! There are several options for coffee around the parks, including Joffrey’s Coffee and Tea Company and, of course, Starbucks. And for those truly dedicated to the coffee game, next week is your chance to kick off your day right with a FREE cup of coffee!

END_OF_DOCUMENT_TOKEN_TO_BE_REPLACED

Disney World is the Most Magical Place on Earth, but sometimes it can also seem like the Most Expensive Place on Earth! The key word being “sometimes.” 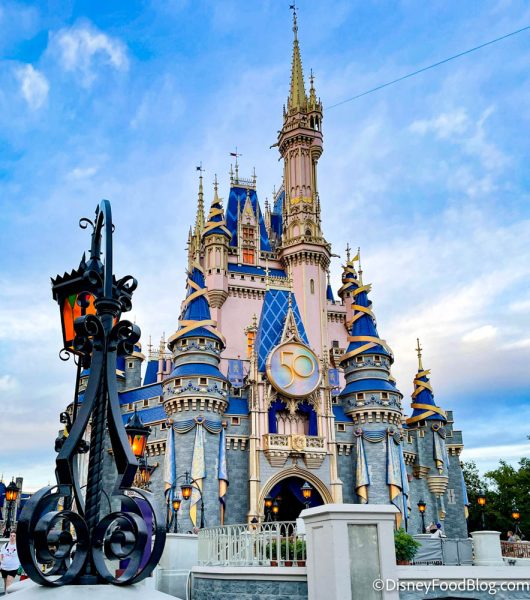 Just because certain restaurants might cost as much as your mortgage and certain “petit” cakes have not so petit price tags, that doesn’t mean you can’t still find SERIOUS Disney deals out there — some as low as $1! Don’t believe us? Read on!

END_OF_DOCUMENT_TOKEN_TO_BE_REPLACED 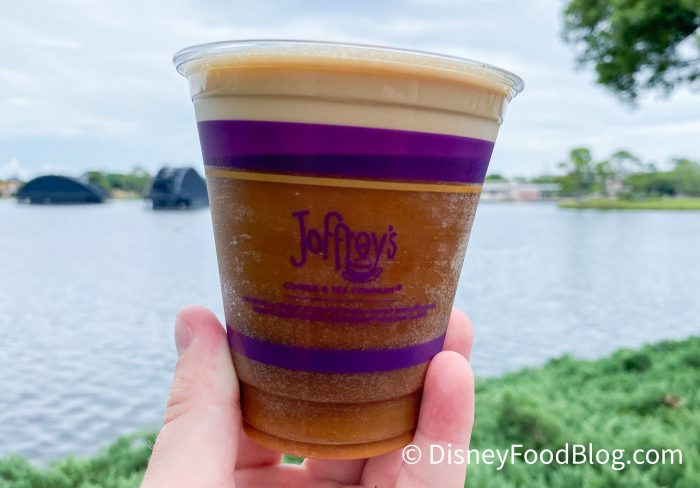 It’s a special day for those of you who like to start your morning with a cup of Joe (or afternoon — no judgement here!). You can find coffee all around Walt Disney World from places like Isle of Java or Starbucks, but some of the most popular spots are definitely the many Joffrey’s Coffee and Tea Co. locations. And today, Joffrey’s is doing something special to celebrate the holiday!

END_OF_DOCUMENT_TOKEN_TO_BE_REPLACED

Listen up all you Sprinkles groupies currently at Disney World and Disneyland! We’ve got the scoop on two returning Sprinkles favorites, but there’s a catch…

END_OF_DOCUMENT_TOKEN_TO_BE_REPLACED If you’re lucky enough to be at Disney World today and looking for a cup of the good stuff, we’ve spotted a deal that you won’t want to pass up!

END_OF_DOCUMENT_TOKEN_TO_BE_REPLACED Grab a 16 ounce cup of hot coffee or a 24 ounce cup of iced coffee for a buck at any Joffrey’s Coffee kiosk in Walt Disney World today! END_OF_DOCUMENT_TOKEN_TO_BE_REPLACED