While previously Orlando residents were told a curfew was being instated, now a stay at home order has just been issued. 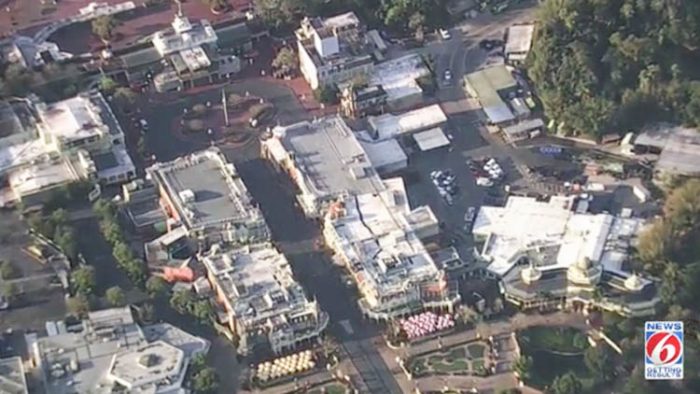 The Orlando Sentinel has just confirmed a stay at home order will go into effect starting at 11 PM on Thursday, March 26th and will tentatively last for two weeks.