Disney World’s 50th Anniversary celebration is about to begin — can you feel the anticipation building? 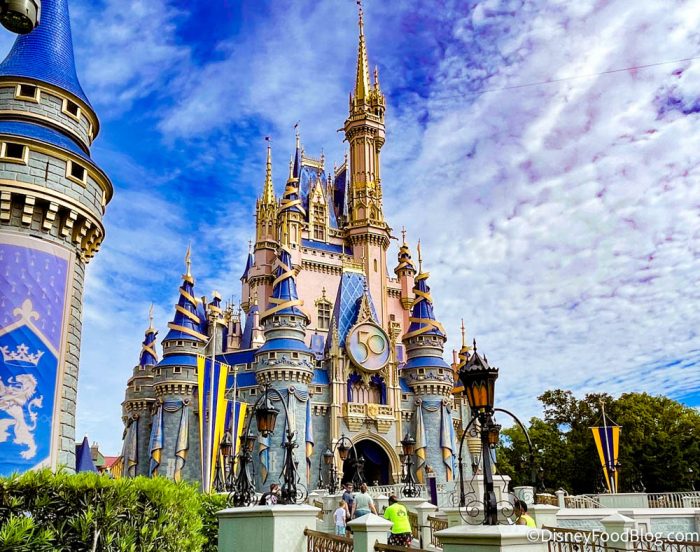 The Castle is READY!

It will soon be October 1st, the day when all of the celebrations begin. There will be a new character cavalcade, new character outfits, and TWO new nighttime shows for everyone to enjoy — Harmonious will debut at EPCOT and Disney Enchantment will debut at Magic Kingdom! IT’S SO EXCITING! We’ve already shared a peek at some of the testing going on for Enchantment, but now we’ve got a behind-the-scenes look at some of the music you’ll be able to listen to during the show!